Master of color photography, William Eggleston, who rarely travels or gives interviews, comes to Brazil for the opening of the exhibition in Rio de Janeiro 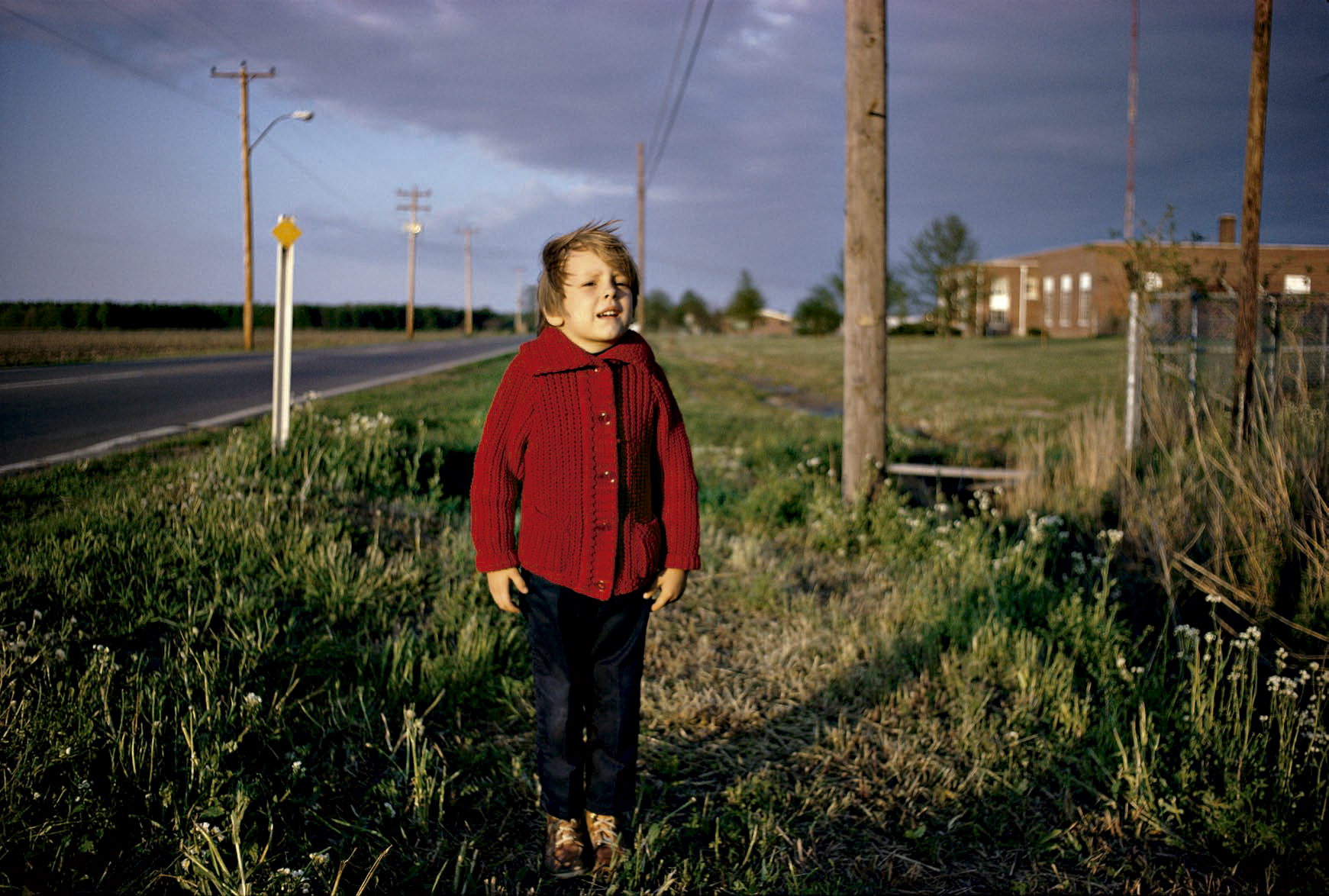 from the portfolio The Seventies: volume 2, 1972

screening of William Eggleston in the Real World (2006), a documentary film by Michael Almereyda, and the launch of the catalogue

William Eggleston is one of the most important artists in the history of photography. His vibrant and most famous images depict day-to-day life in small cities and suburbs of the American south, constructing an inventory of American culture in the 1960s and ‘70s. Eggleston opened new ground for photography by combining a focus on the symbols of modernization (roads, cars, supermarkets, billboards, shopping malls, parking lots, fashion), a particular use of color saturation and a diaristic approach while documenting friends, family members and anonymous characters.

William Eggleston first found success in 1976, when the influential John Szarkowski, at the time the director of the photography department at MoMA, organized an exhibition of his color photos at the institution. Up until then, black and white photography was the norm. The exhibition, which presented ordinary scenes, a freedom in formal composition and the seductive nature of color – at the time most often seen in amateur and commercial photography–, became the subject of an intense debate in the photography community, and was subjected to harsh criticism. Over the years, however, the exhibition came to be seen as a milestone. 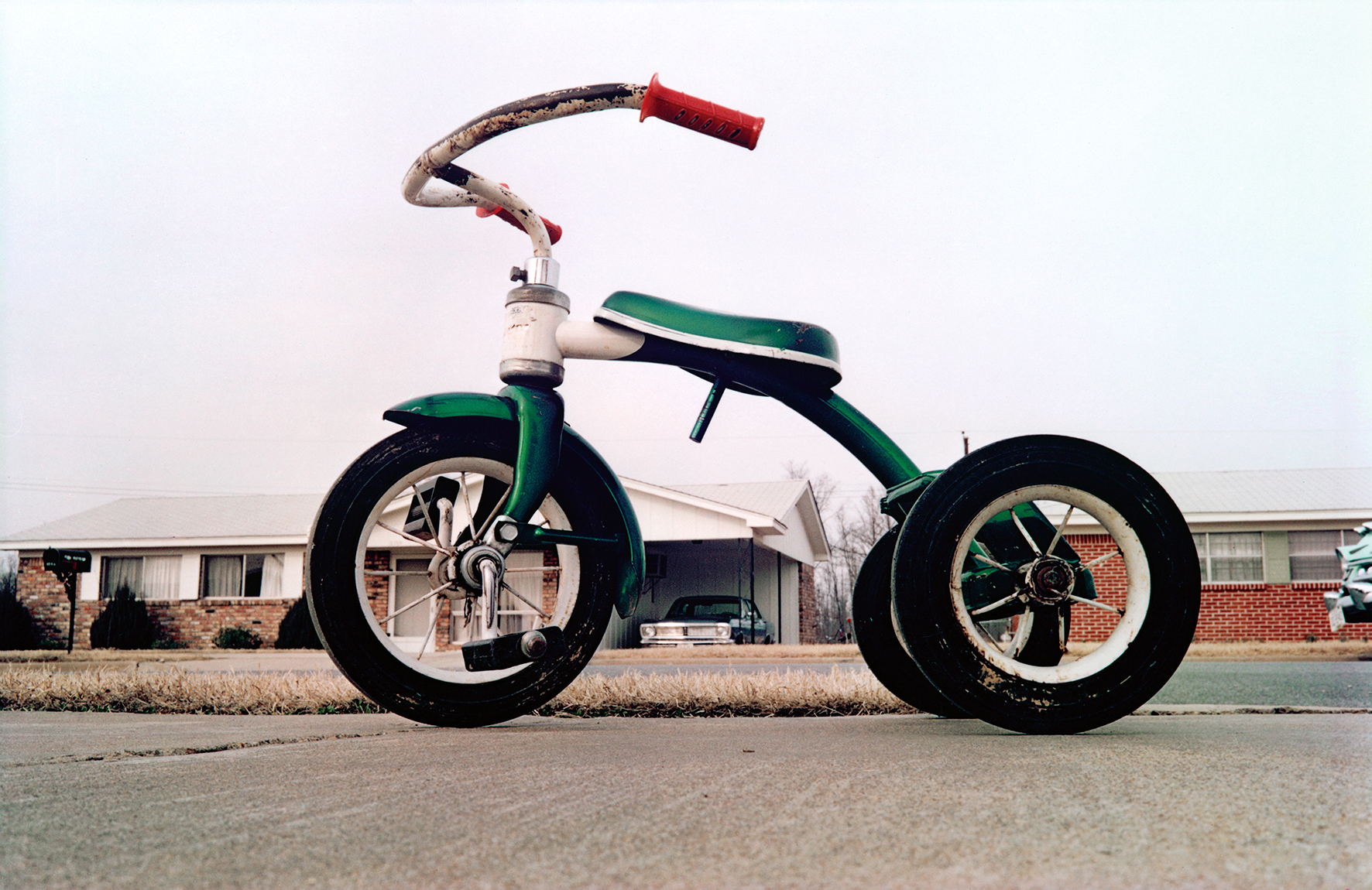 Today, Eggleston’s images are among the most celebrated and influential in 20th century photography, with a wide variety of admirers: from photographer Nan Goldin and musician David Byrne to filmmaker Wim Wenders and Brazilian artist Karim Aïnouz. Such movies as Gus Van Sant’s Elephant were notoriously inspired by the photographer’s visual world. Both Van Sant and David Byrne have invited Eggleston to collaborate on projects.

William Eggleston, American Color is one of the biggest exhibitions ever done on the photographer and will bring to Brazil for the first time an extensive selection of works from 1960s and ‘70s, considered to be Eggleston’s golden years. One of the rooms will feature many of the photos included in the legendary 1976 exhibition at MoMA. Two other rooms will present the famous portfolio Los Alamos, which resulted from a series of road trips around the Mississippi Delta and all the way to California from 1965 to 1974.

The photos on display will include over 150 rare and delicate photographs made through dye-transfer, a near-extinct printing technique, which became the artist’s trademark for allowing him a precise control of color and intense saturation. To those who are already familiar with Eggleston’s work, the exhibition will also feature lesser-known, but still important works from the period. Among them, the formidable set of portraits made on bars and streets with a large format camera in 1974 and known as 5×7, in reference to the size of the film used. A set of five black and white photos, made before Eggleston embraced color definitively, will also be on display. The experimental film Stranded in Canton, shot in black and white in 1973 and 1974, with improvisations, performances and intimate footage of family members and friends in the bars of New Orleans will also be on view.

William Eggleston, American Color was curated by Thyago Nogueira, editor of the ZUM magazine and coordinator of contemporary photography for the IMS. The exhibition design was created by Martin Corullon of the firm Metro Associados, and the visual identity was designed by graphic artist Luciana Facchini.

William Eggleston was born in Memphis, Tennessee in 1939. In 1976, MoMA/NY presented the exhibition Photographs, which set Eggleston reputation as one of the most important photographers of 20th Century. Eggleston won the prestigious Hasselblad Award in 1998 and an Infinity Award from the International Center of Photography in 2004. His work has been the object of numerous books, including William Eggleston´s Guide (1976), Chromes (2011) and Los Alamos revisited (2012). In 2008, the Whitney Museum of American Art held one of the largest retrospectives of his work. In 2002, dOCUMENTA in Kassel displayed a selection of his photos. The Eggleston Artistic Trust, which preserves and disseminates his work, was founded in 1992 in Memphis, where the artist lives and works.

In the lectures, given among the exhibition’s works, thinkers of photography are going to talk about  William Eggleston’s work (in Portuguese):

opening featuring the artist’s presence
March 14th, Saturday, 5pm.
screening of William Eggleston in the Real World (2006), a documentary film by Michael Almereyda, and the launch of the catalogue

visitation
March 14th to June 28th
Tuesday to Sunday, from 11am to 8pm 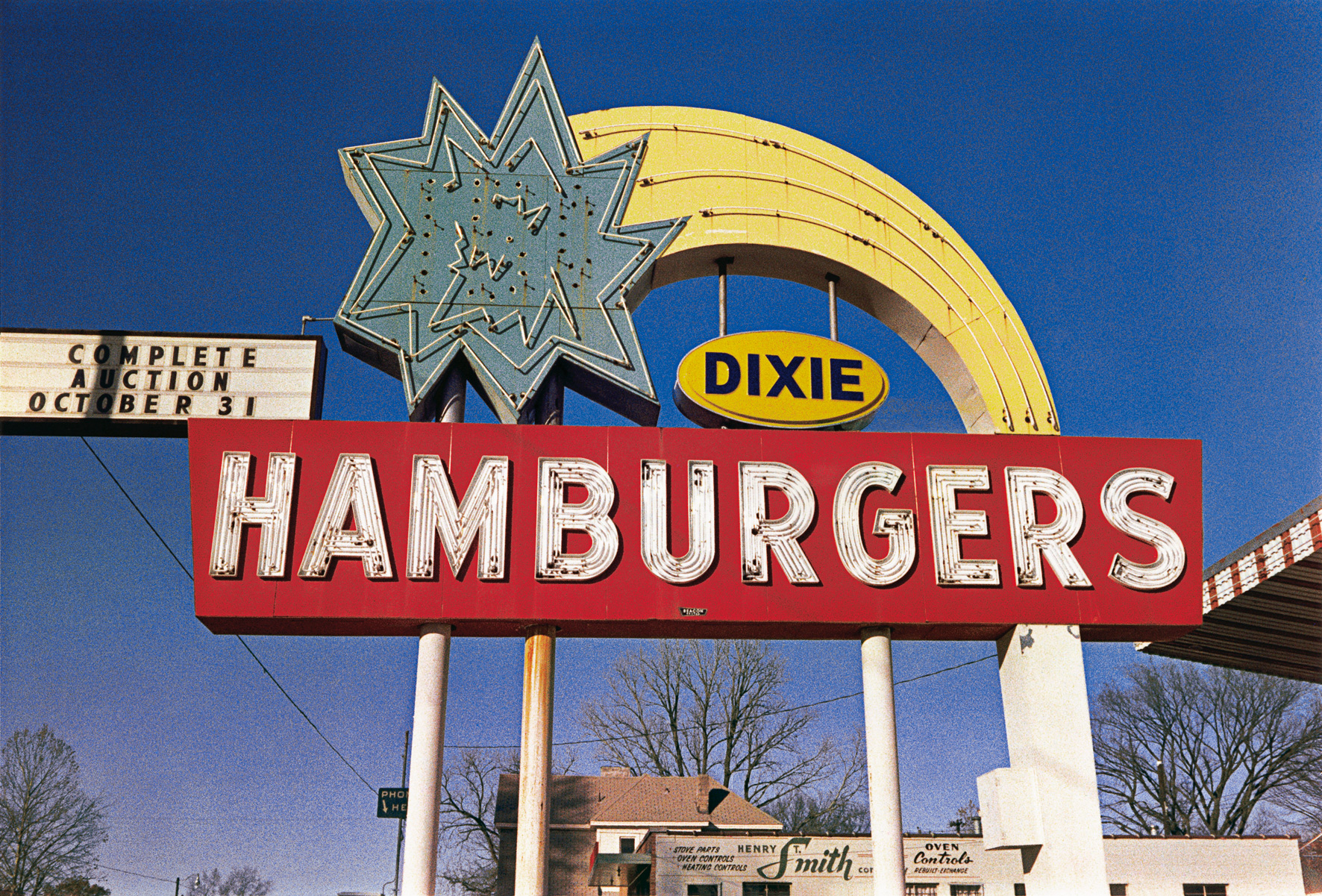 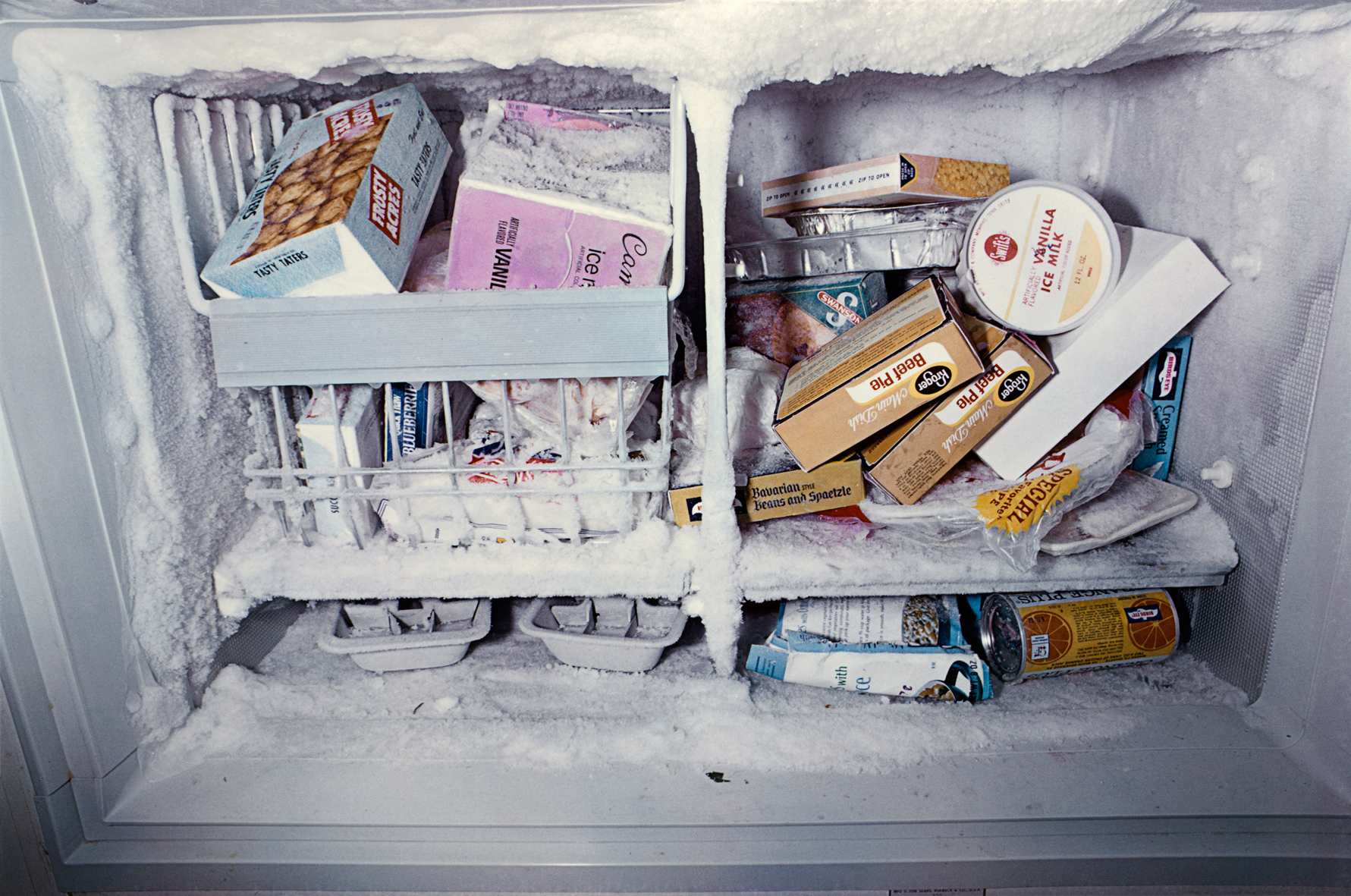 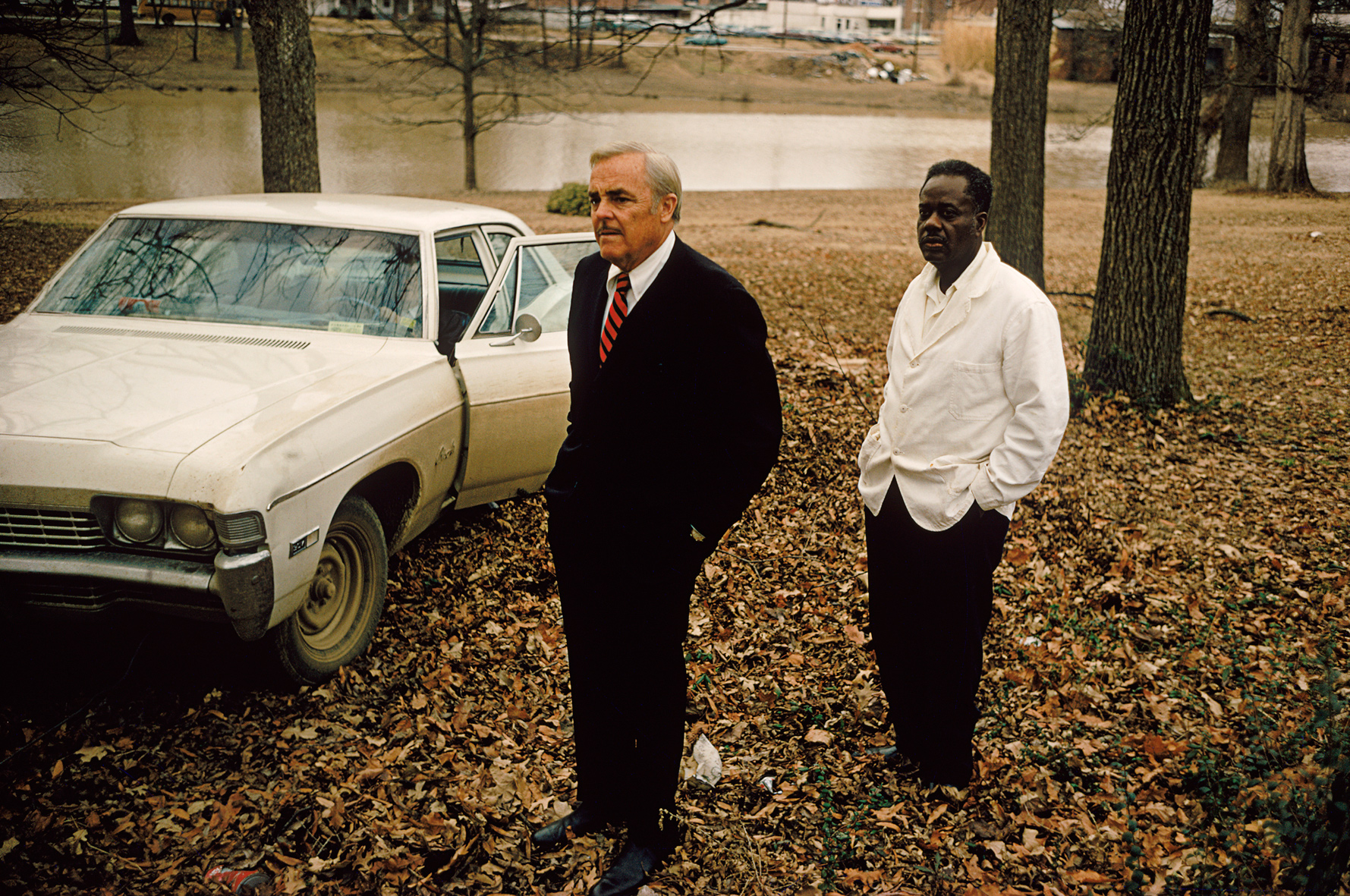 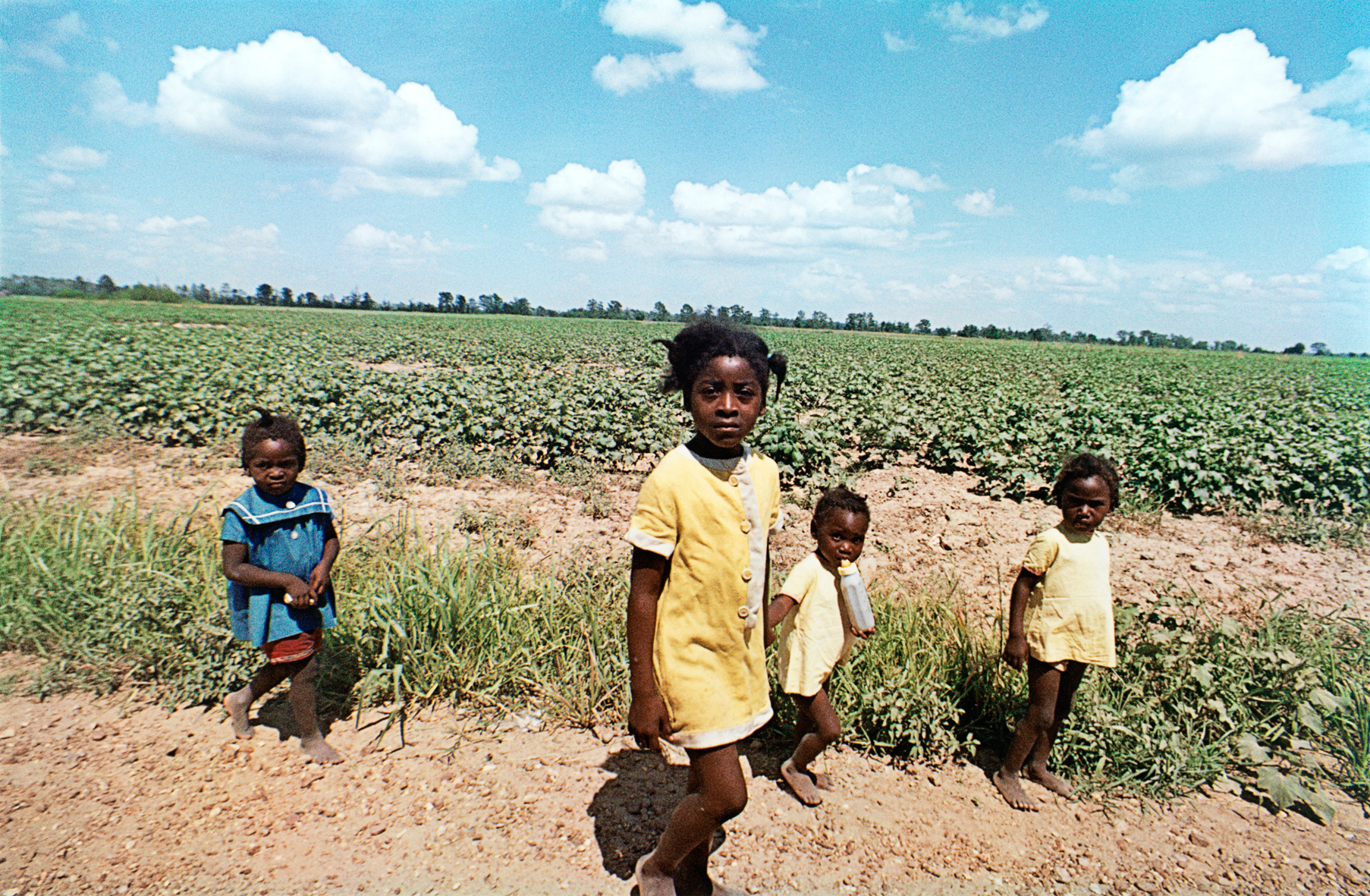