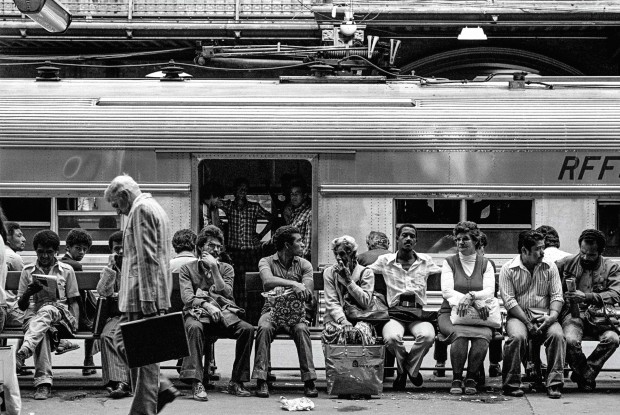 Amidst the urban squalor that permeated the city of São Paulo in the 1980s, the photographer and filmmaker A. C. D’ÁVILA documented the everyday life at Estação da Luz, a railway station built in the 19th century in the neighbourhood of Luz [“light”, in Portuguese] in São Paulo, which symbolises the splendour of the old […]