The Zoo project by photographer João Castilho was awarded the 2013 ZUM/IMS Photography Grant and consists of 16 color photographs, which are now part of the Instituto Moreira Salles’ Contemporary Photography Archive. The series of pictures show several different wild animals in residential environments. Although the action of taking an animal out of this natural habitat might appear simple, it creates an estrangement for both the animal and us.

João Castilho’s main objective with this work has been to explore the tension between the animal, temporarily removed from its natural habitat, and man (the photographer) in his comfort zone. The unexpected presence of the animal in conflict, tense and insecure, in a state of fright, flee or fight; and the tension felt by the artist is interpreted through his photography, the witness in this episode, making us reflect on who we are and where we live. 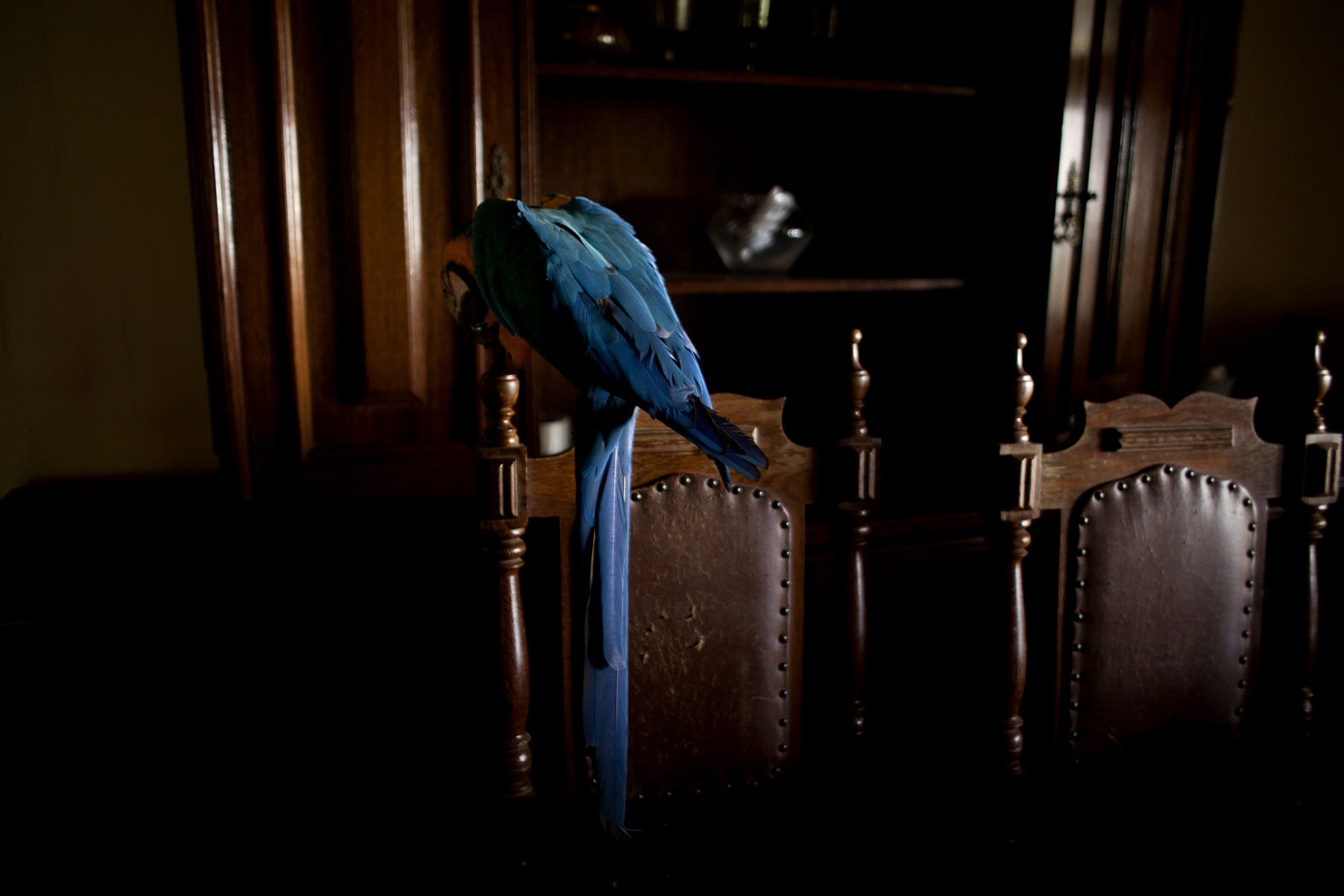 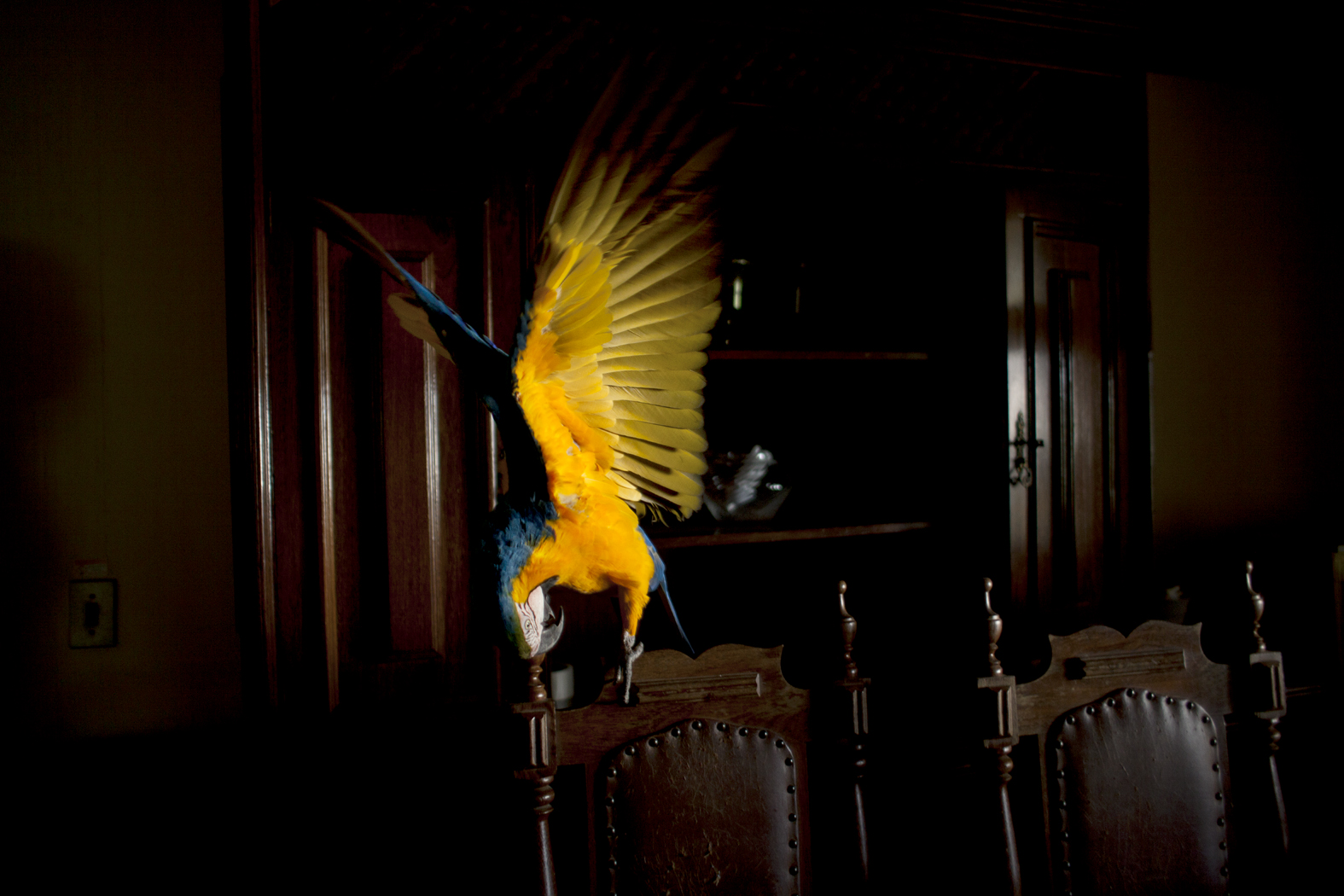 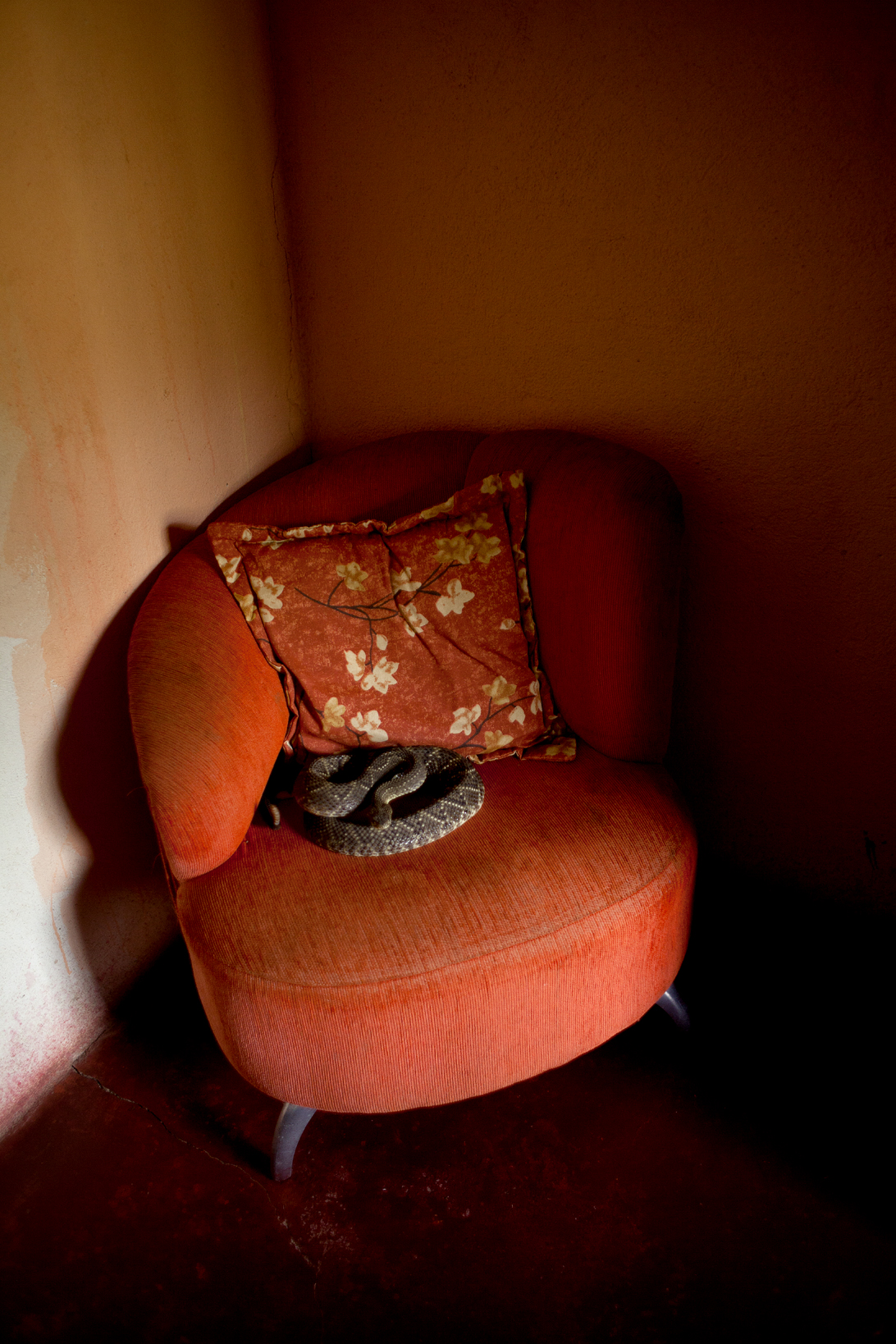 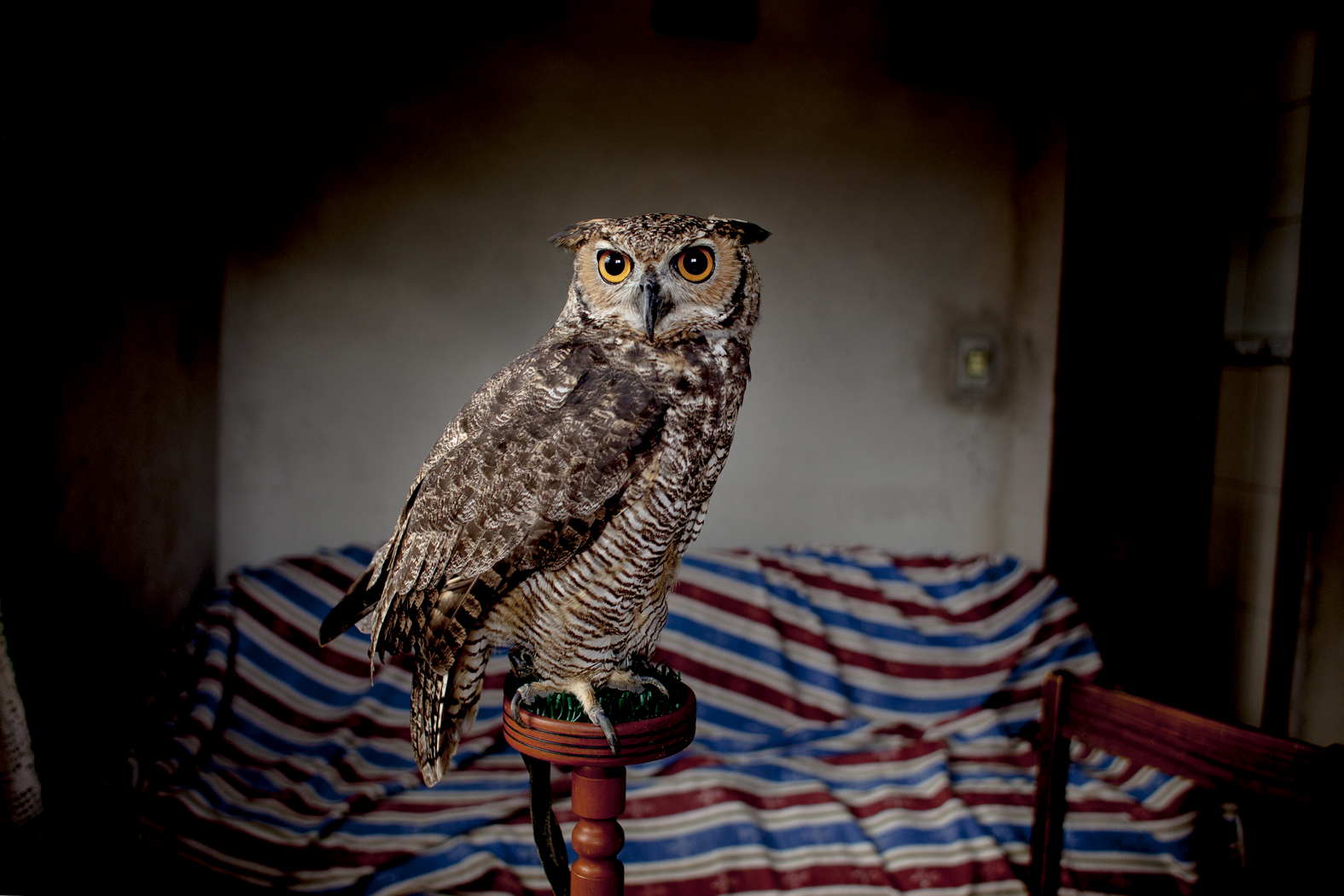 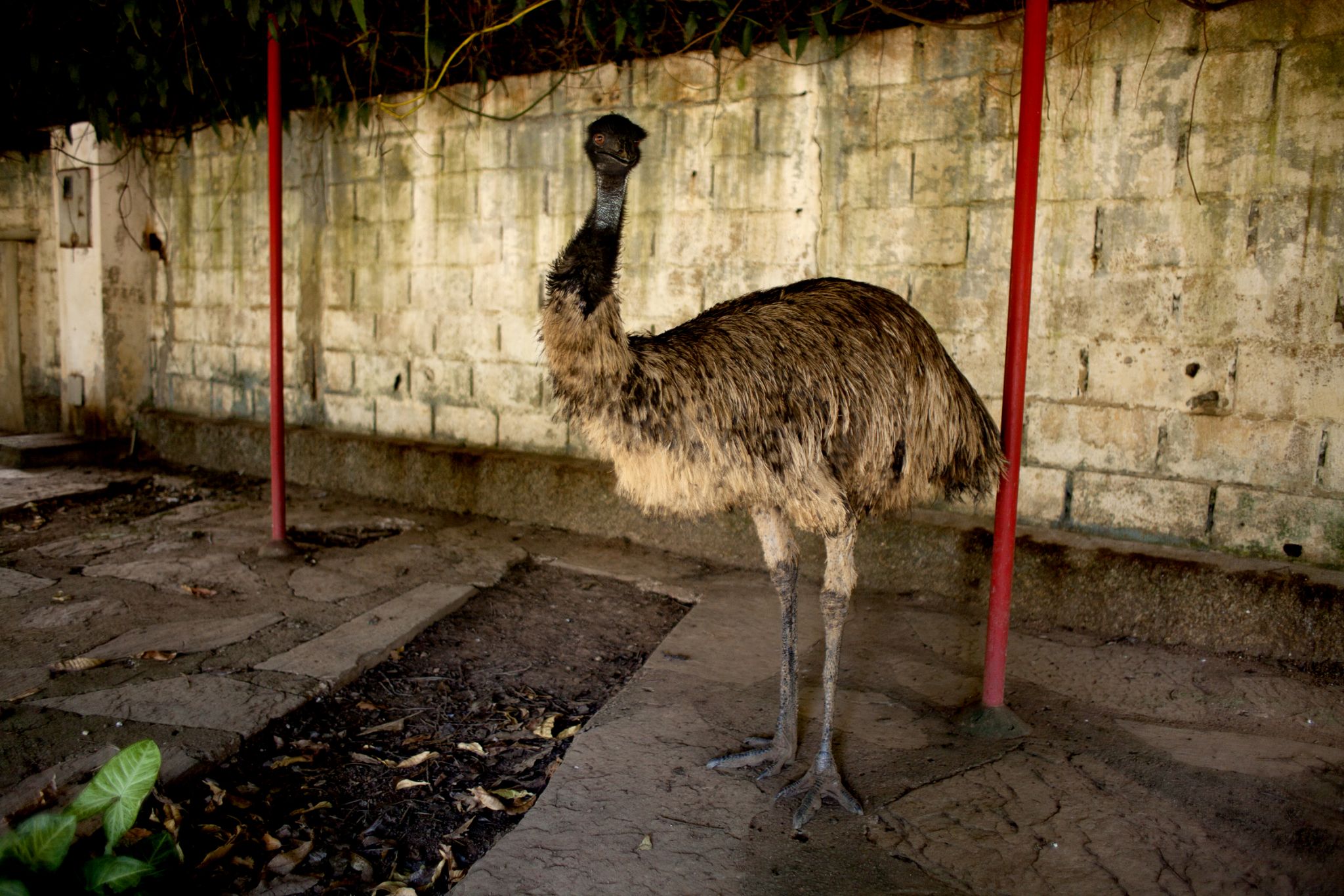 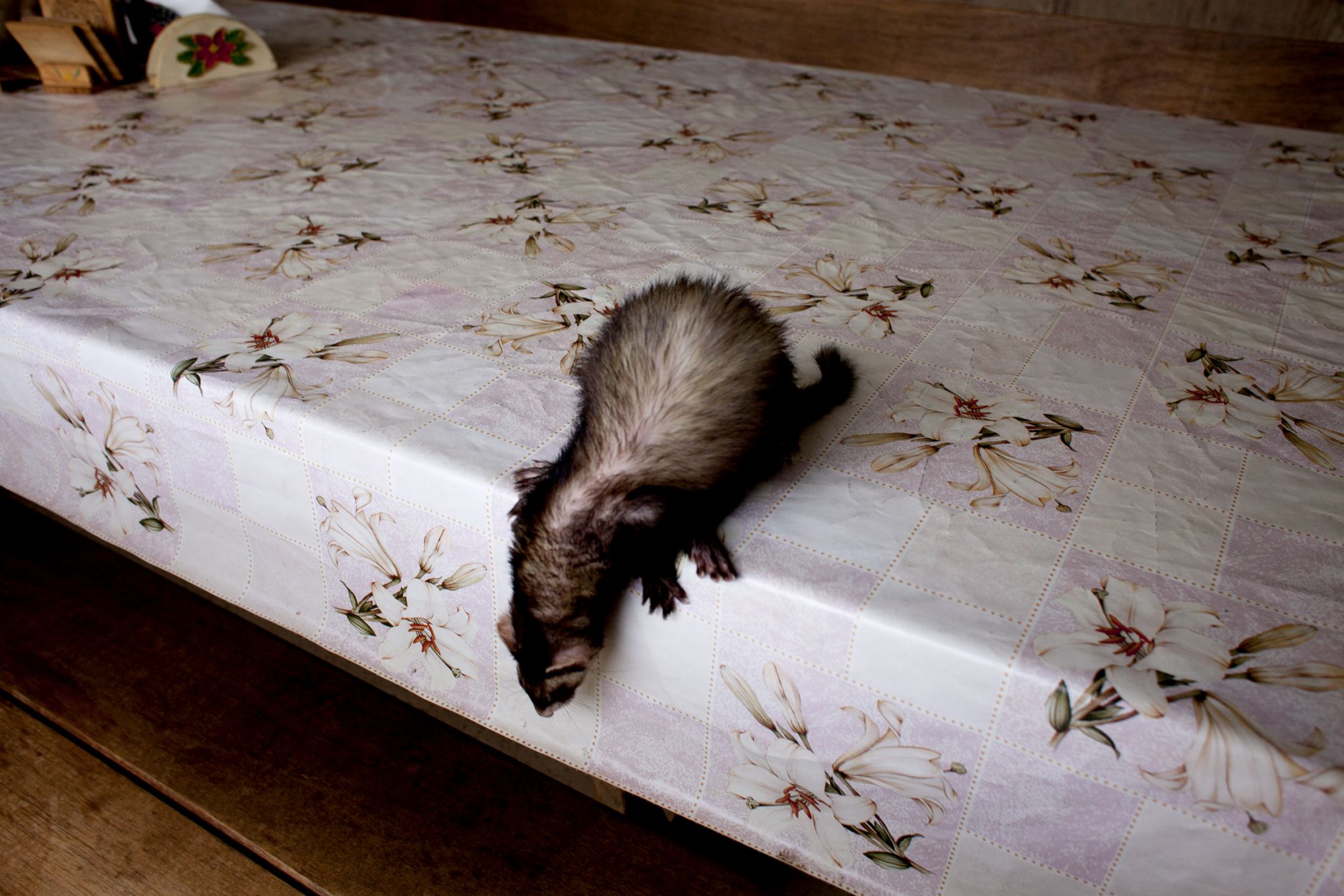 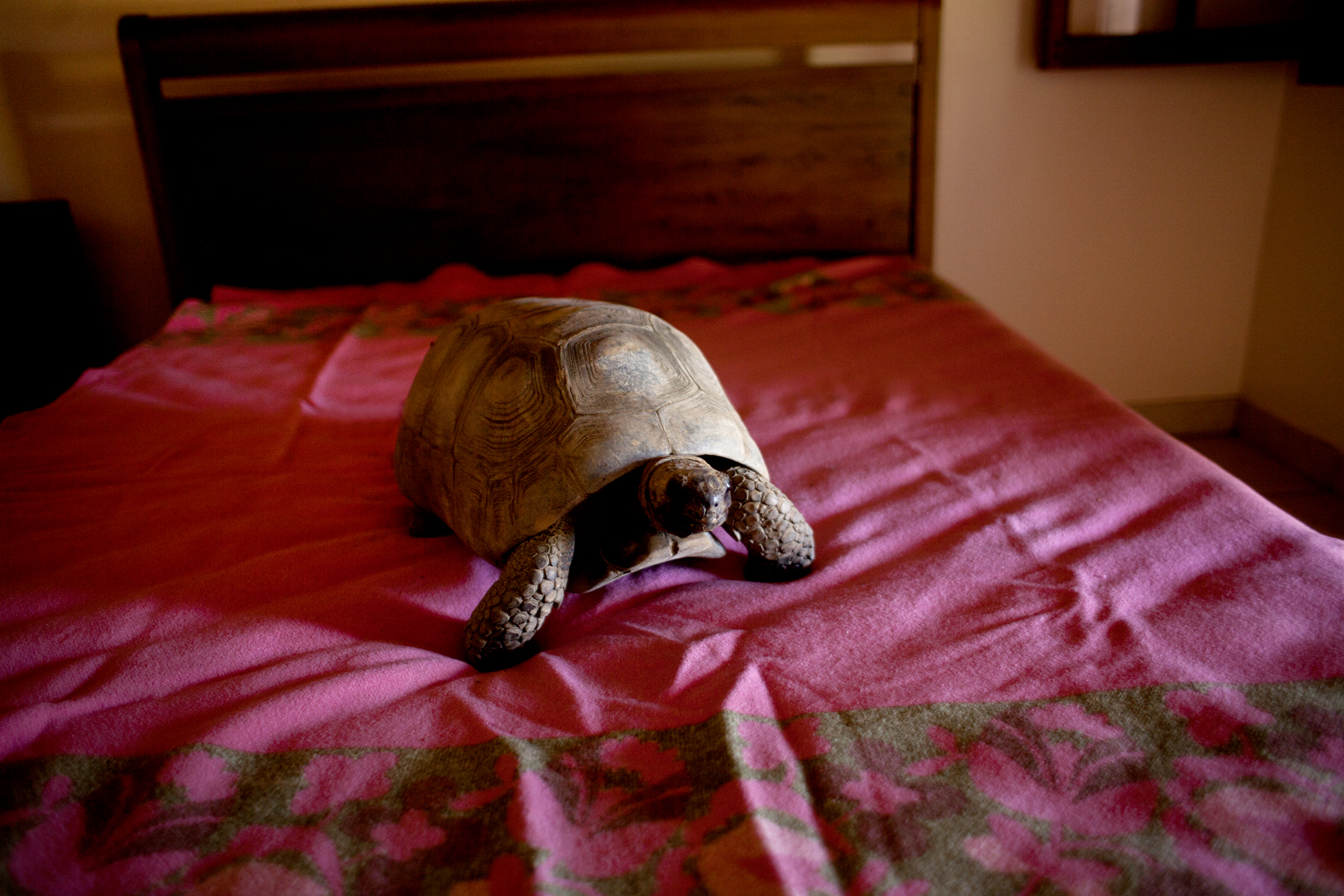 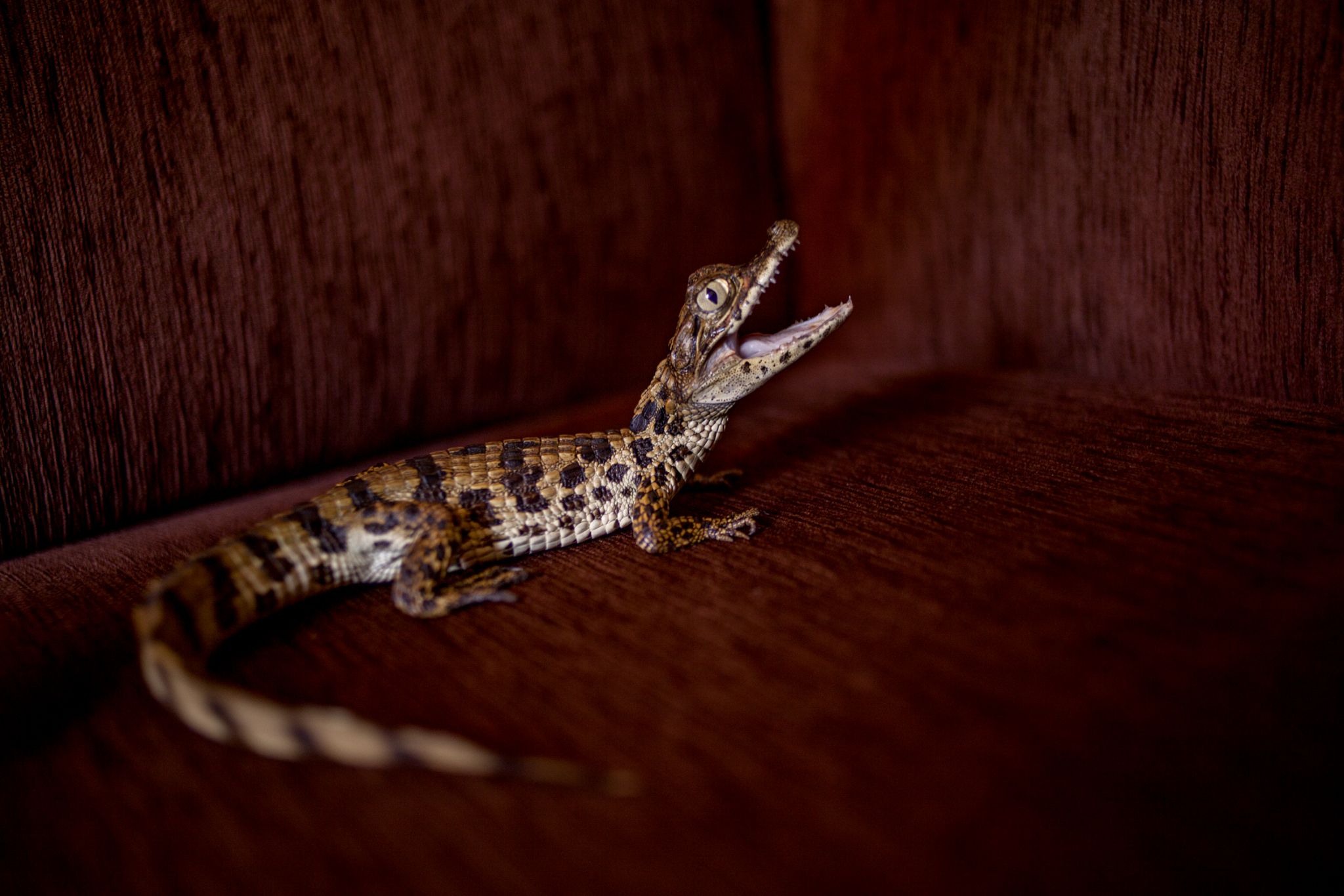 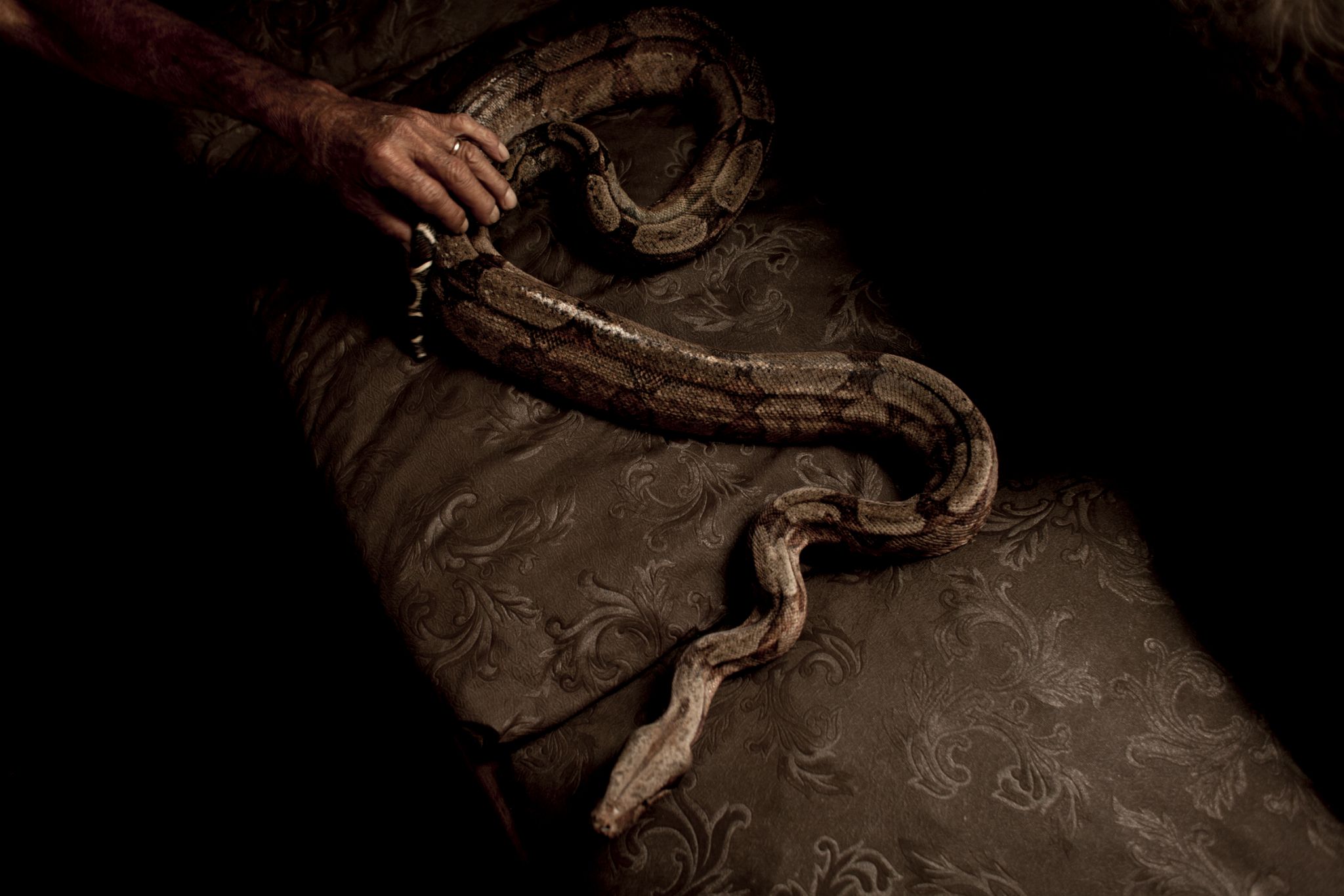 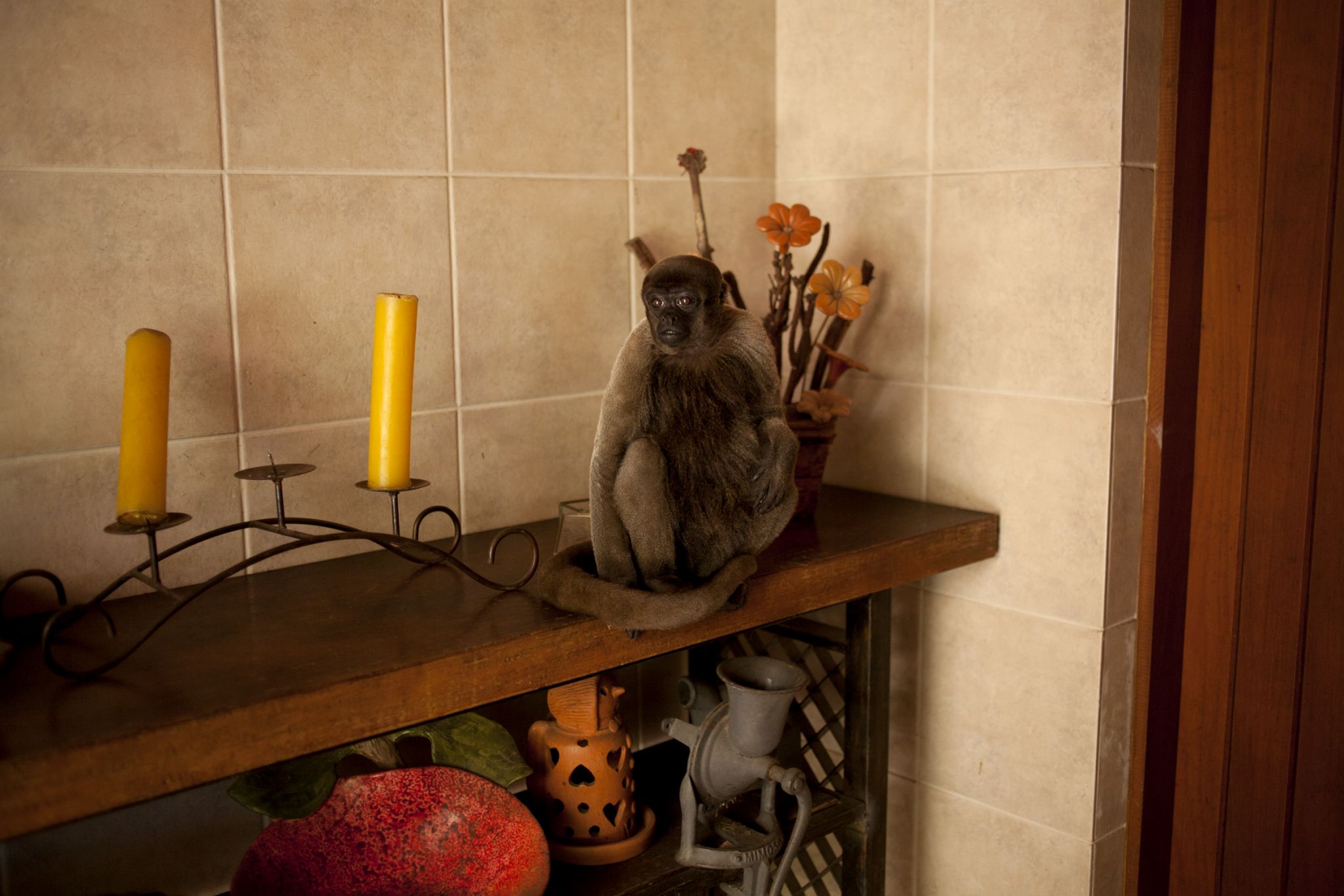 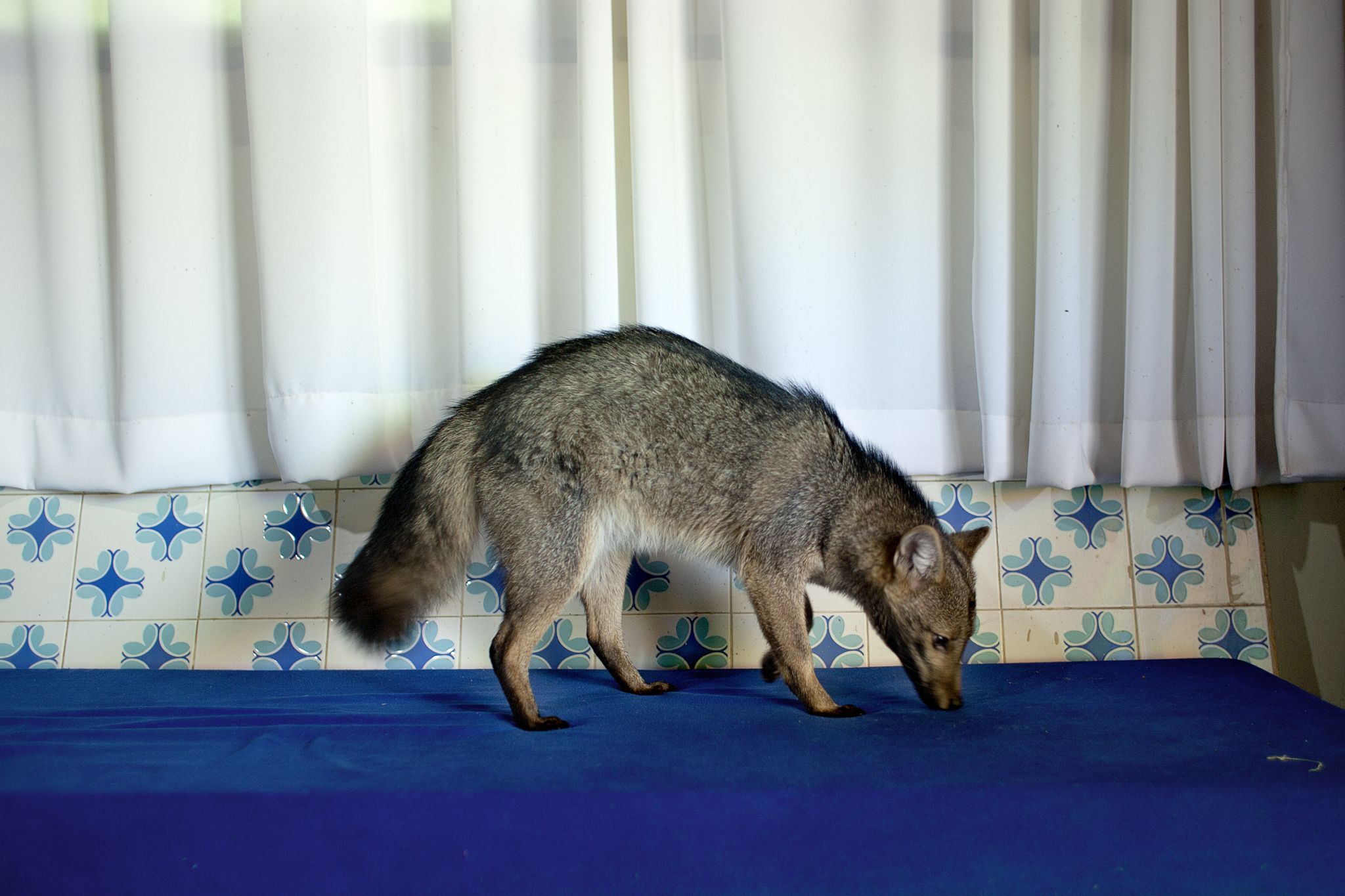 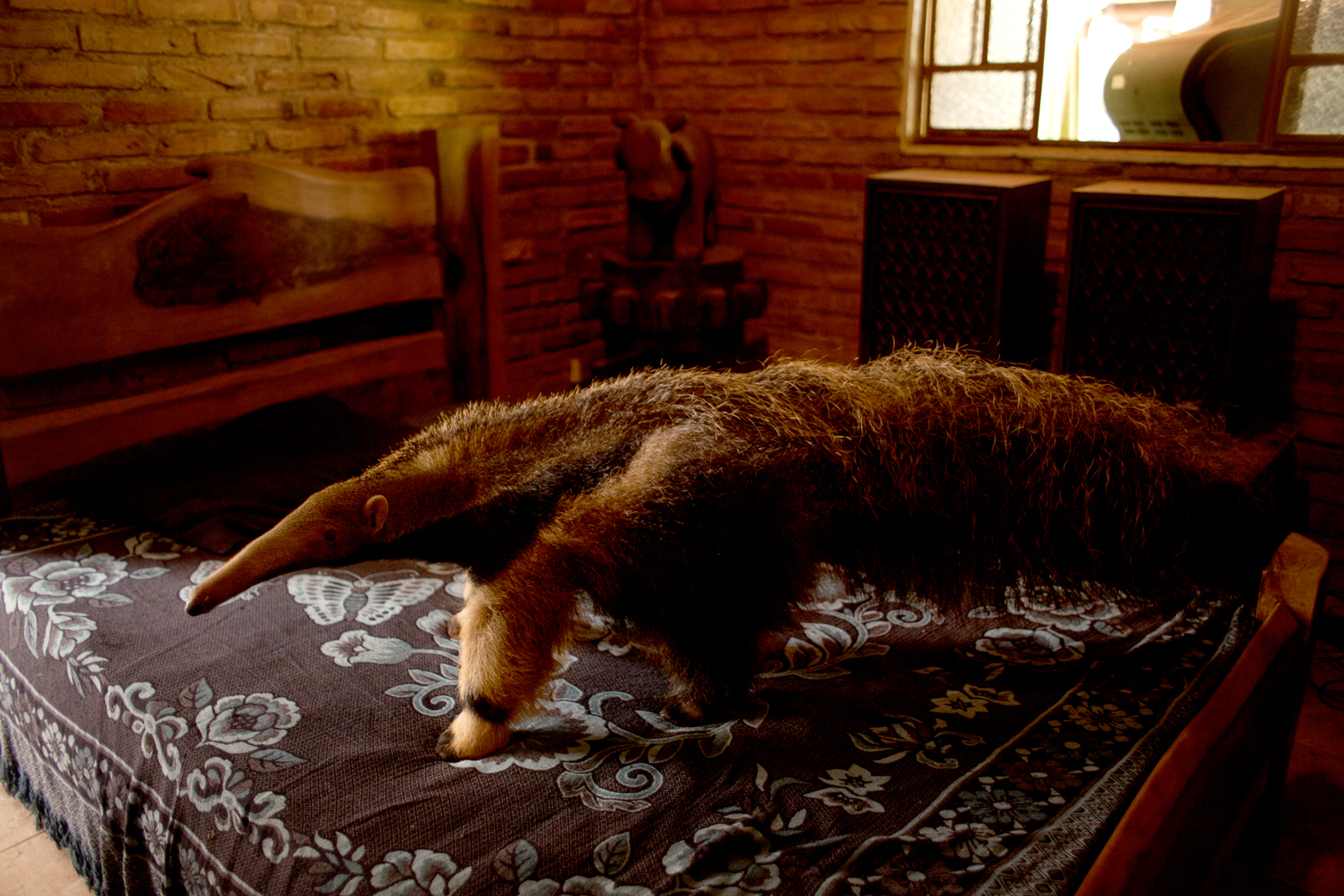 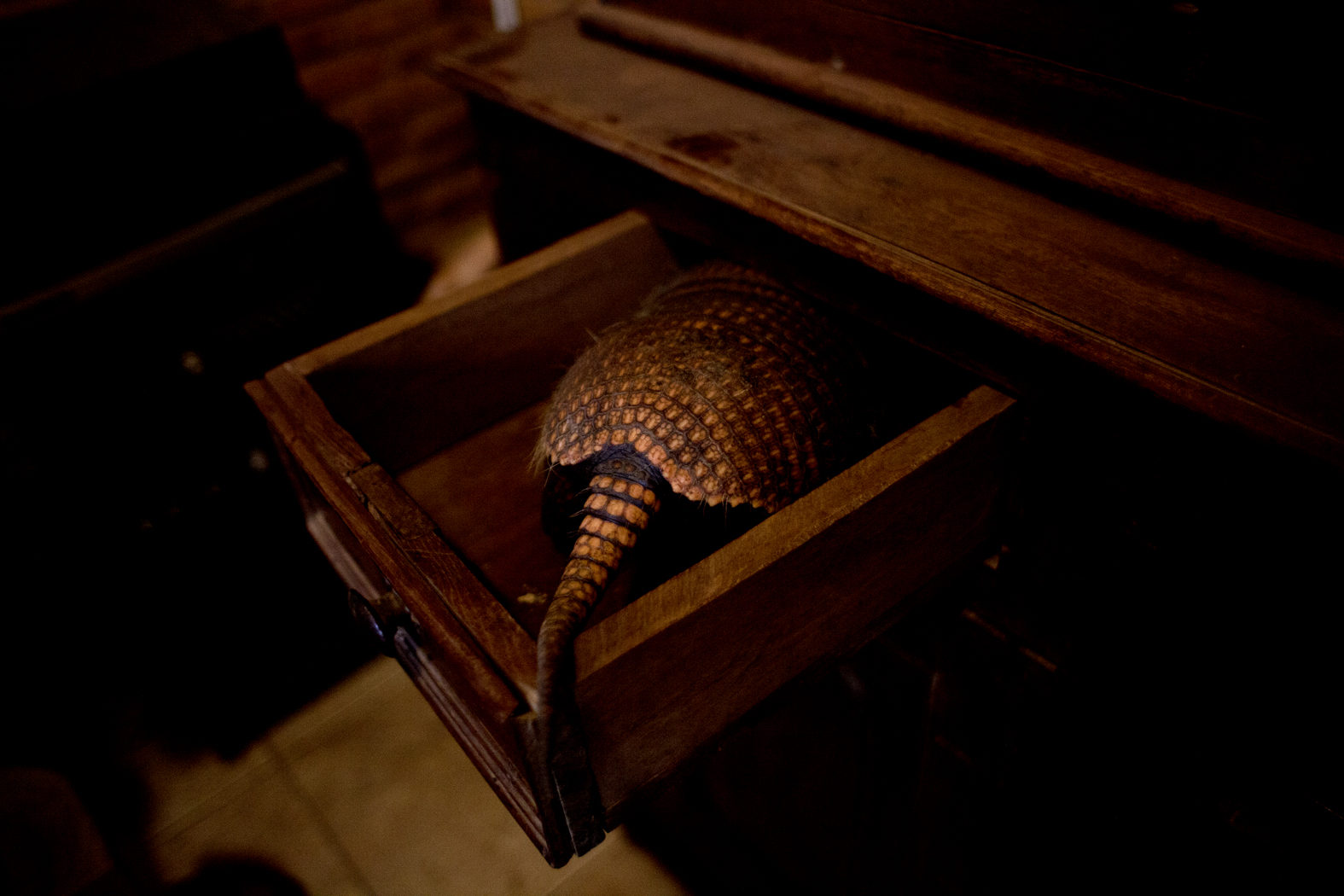 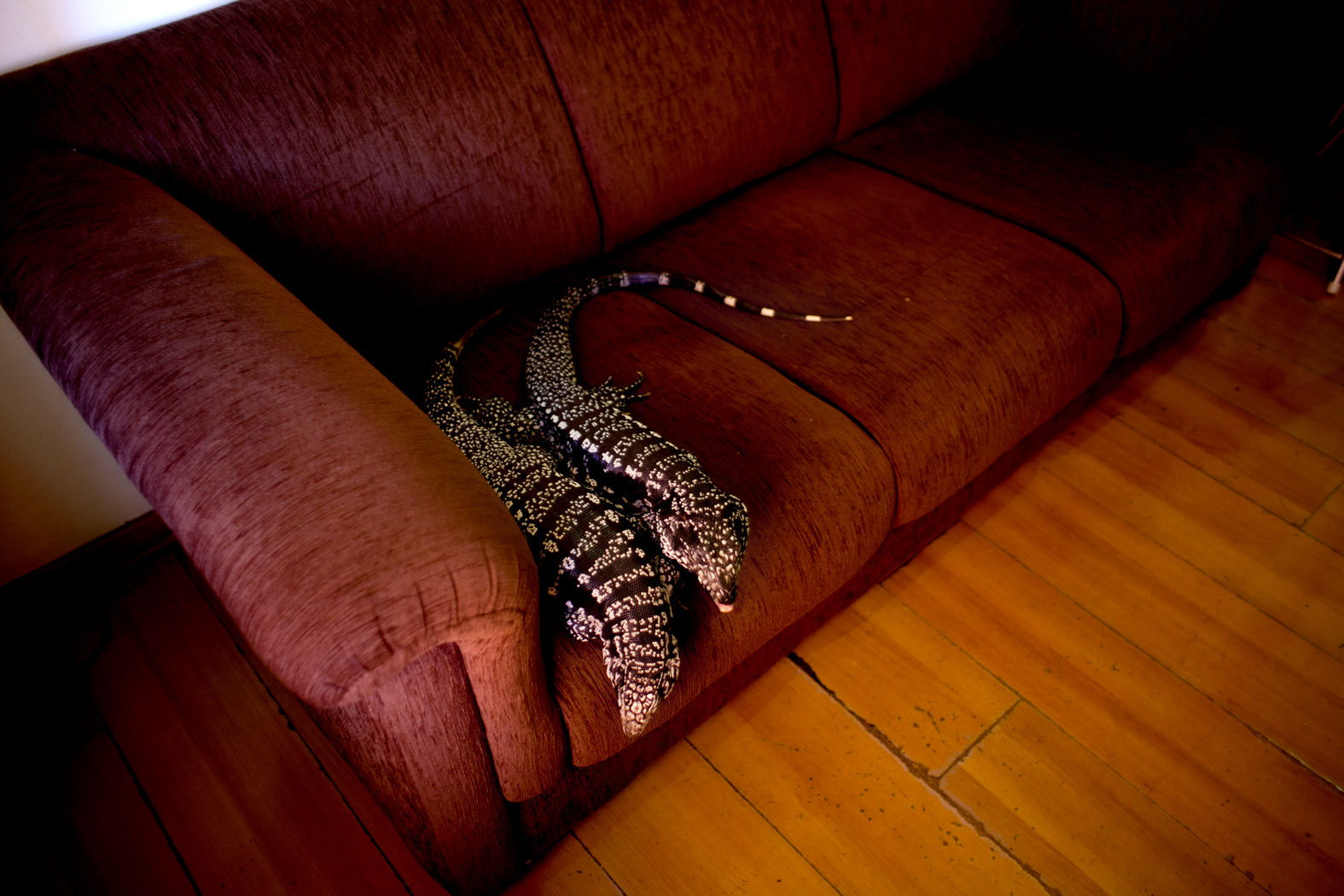