The team of photographers spread out around the big cities hosting the sporting event, to see what happened off the pitches, tirelessly working to capture, edit and publish their findings. Without actually photographing the matches themselves, they created a contemporary image bank of the areas surrounding the stadiums, including FIFA exclusion zones, protests, nightlife in the cities, religious rituals, and daily life in Brazil alongside the World Cup celebrations.

Issue #7 of ZUM magazine published a vast portfolio of images from the project, which was included in the IMS’s collection of contemporary photography, with approximately 25 pictures from each photographer taking part – check some of them in the slideshow below. 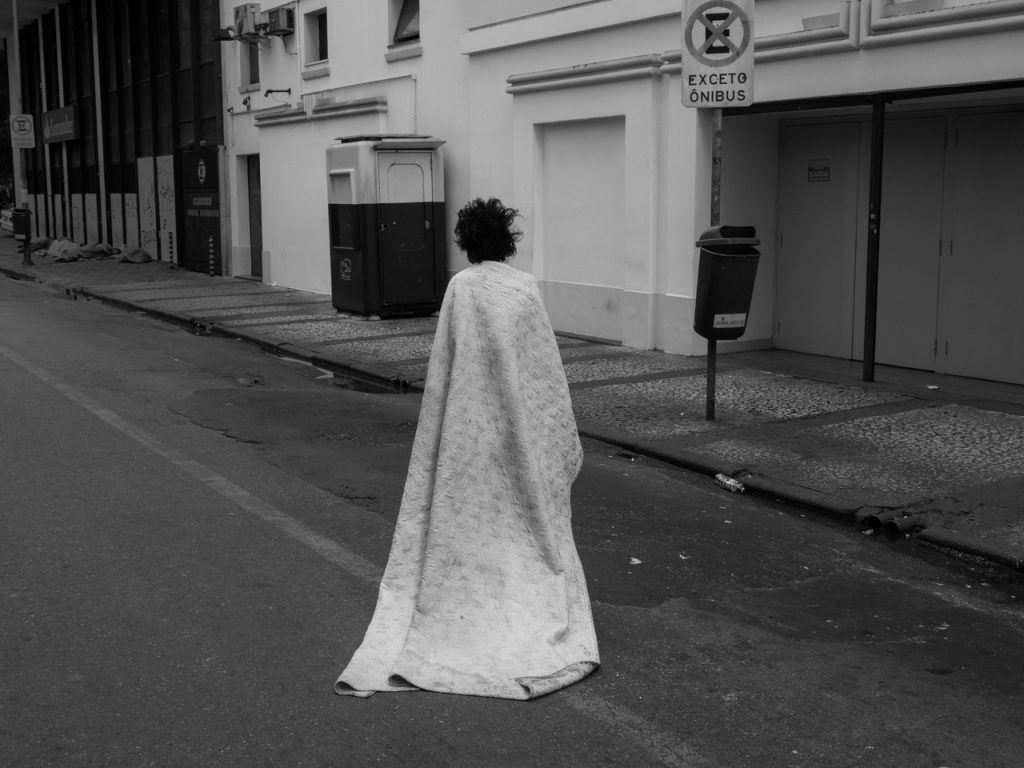 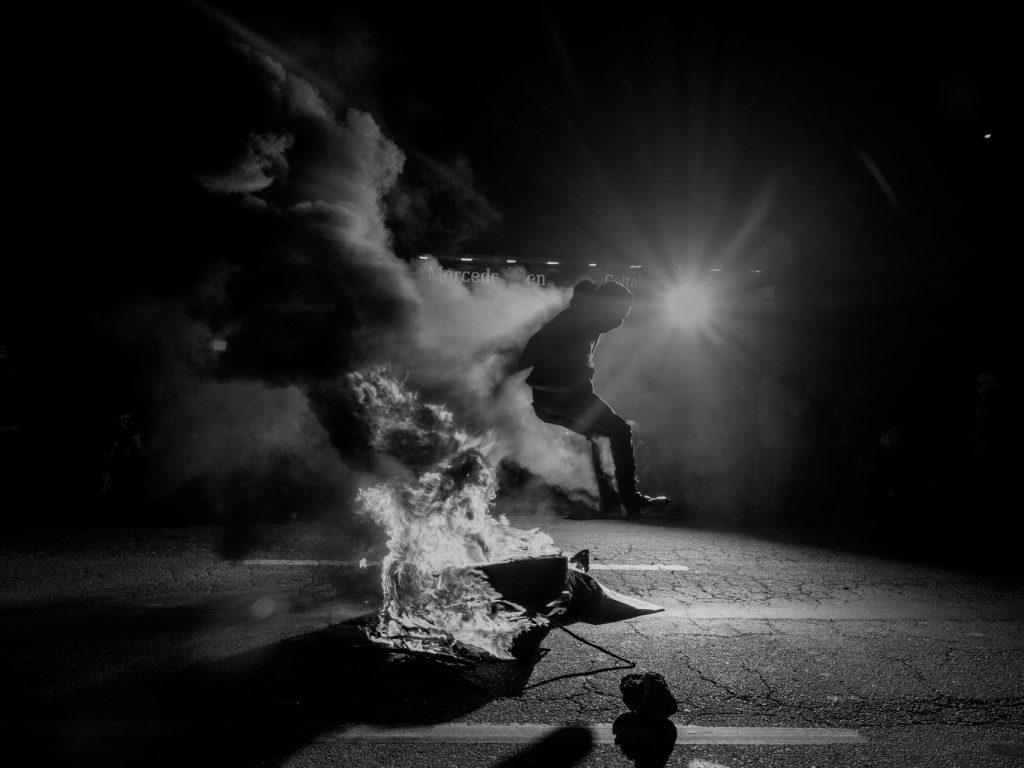 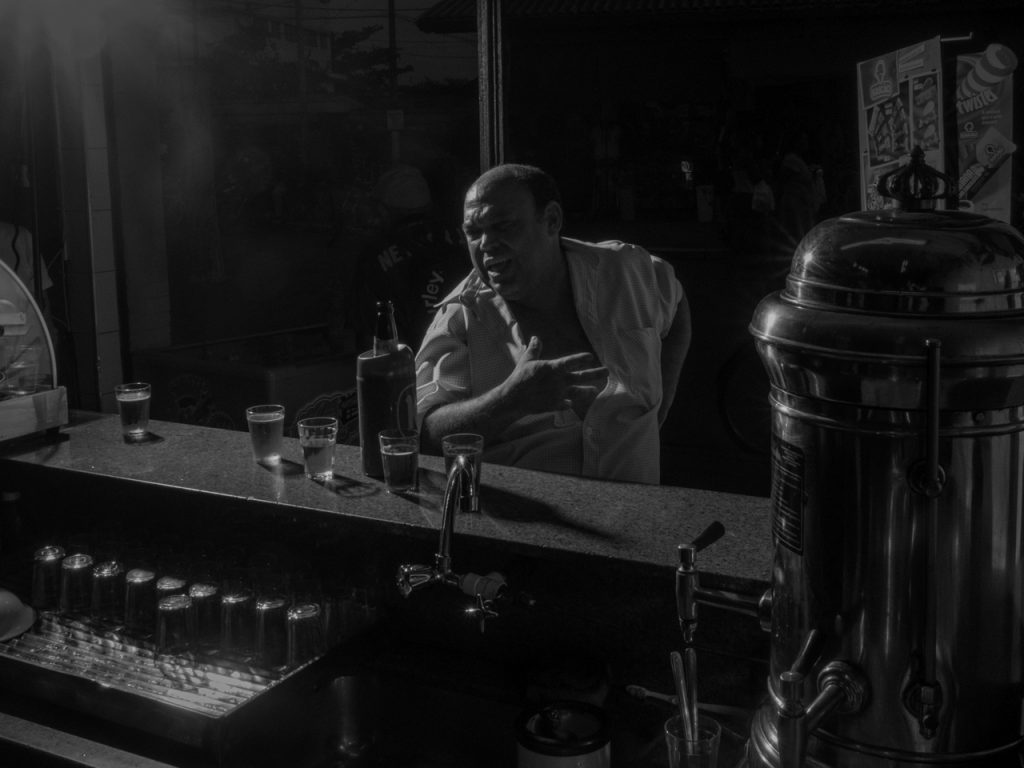 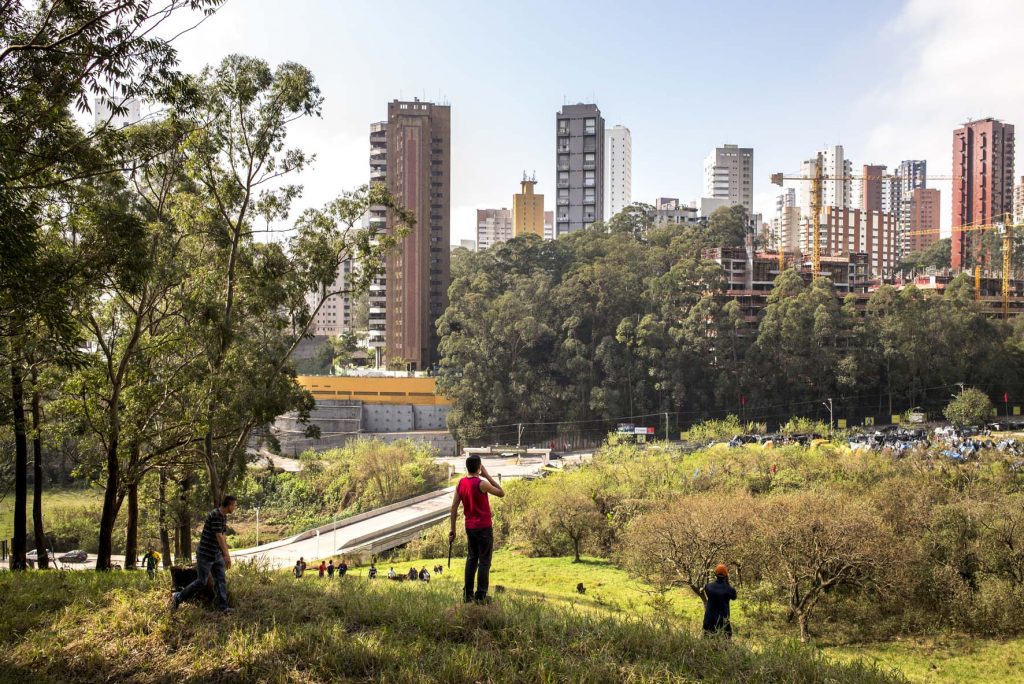 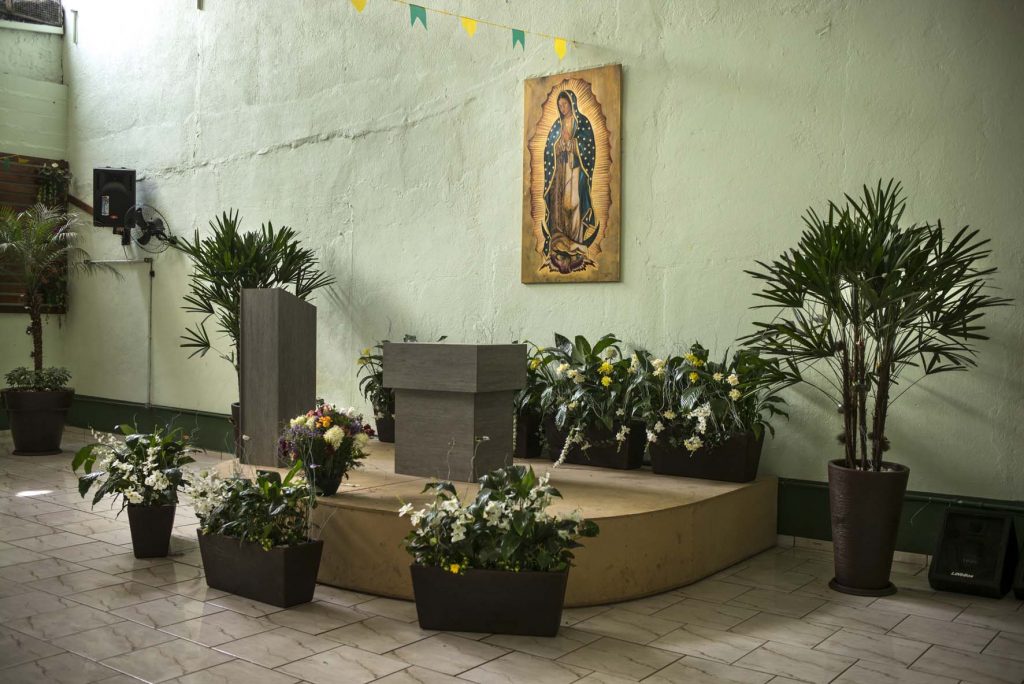 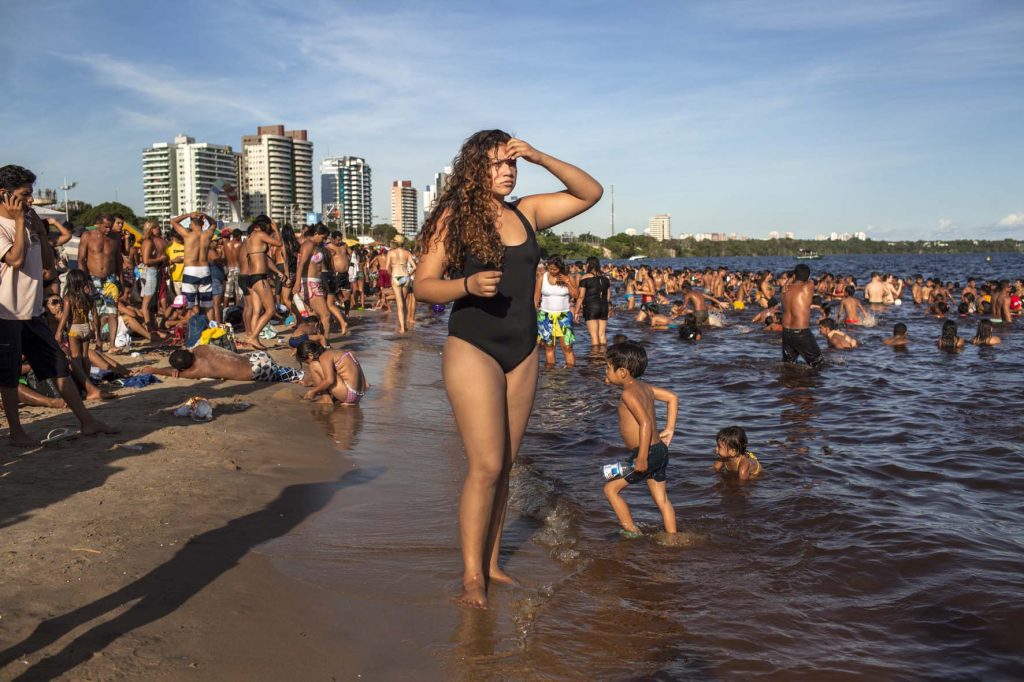 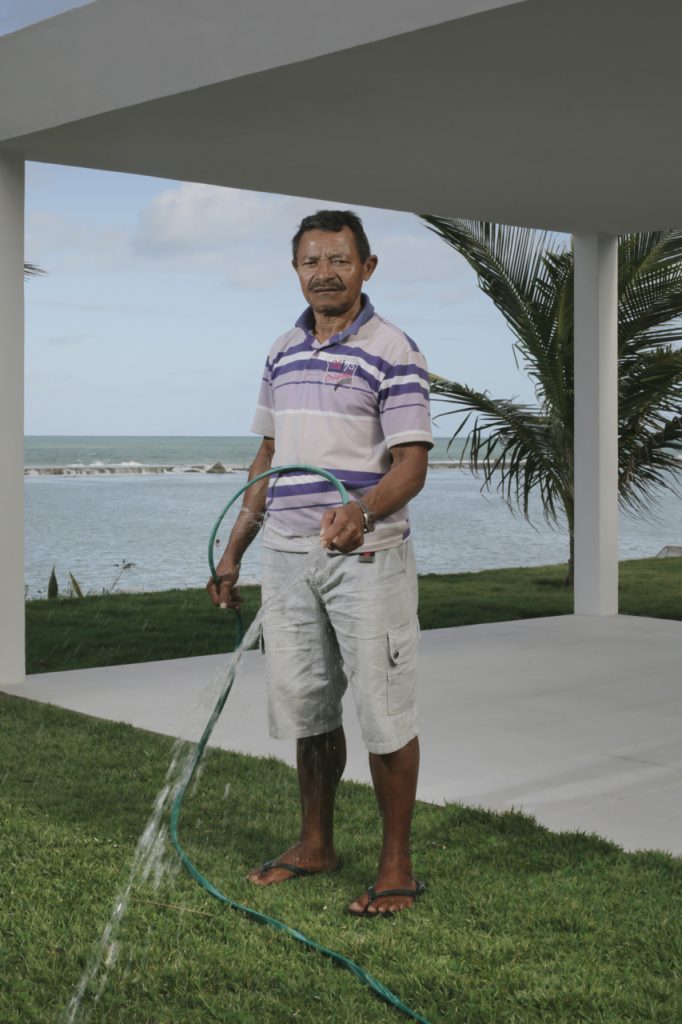 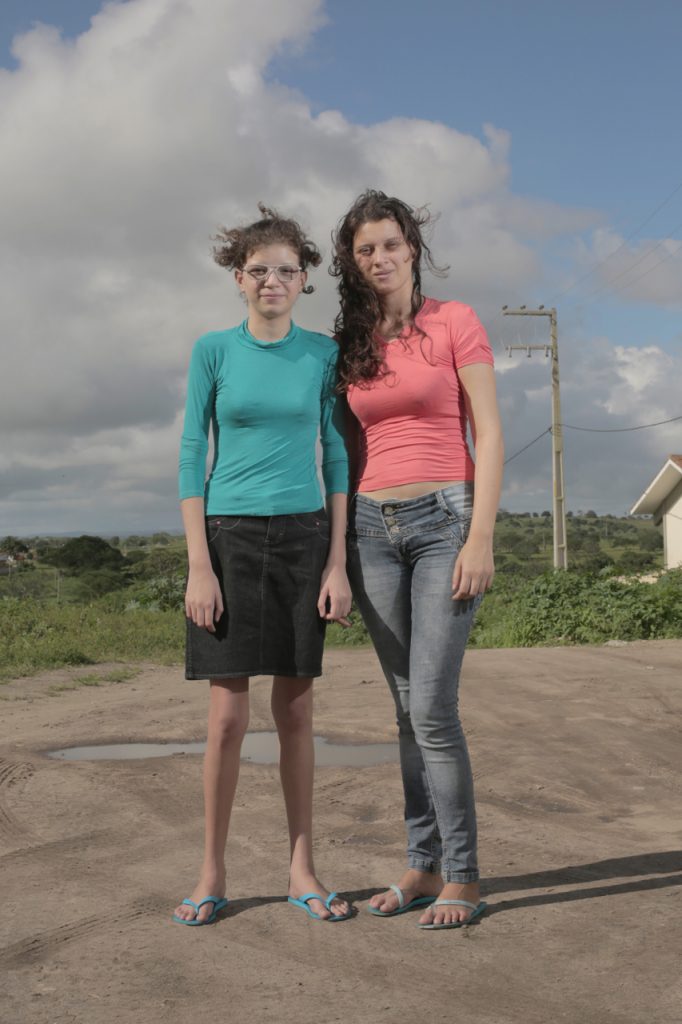 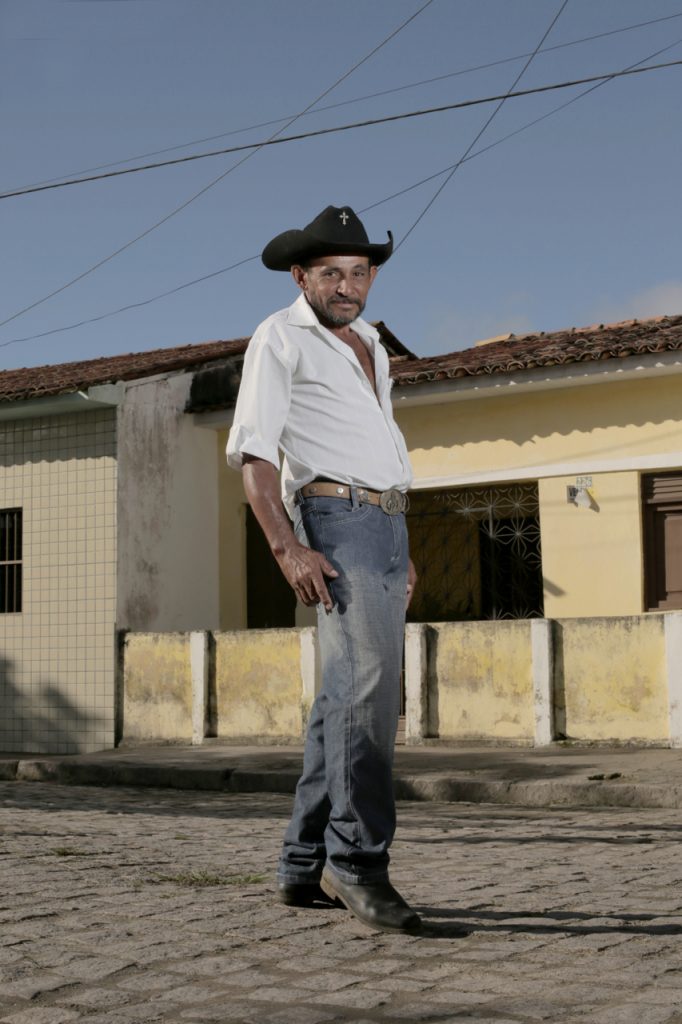 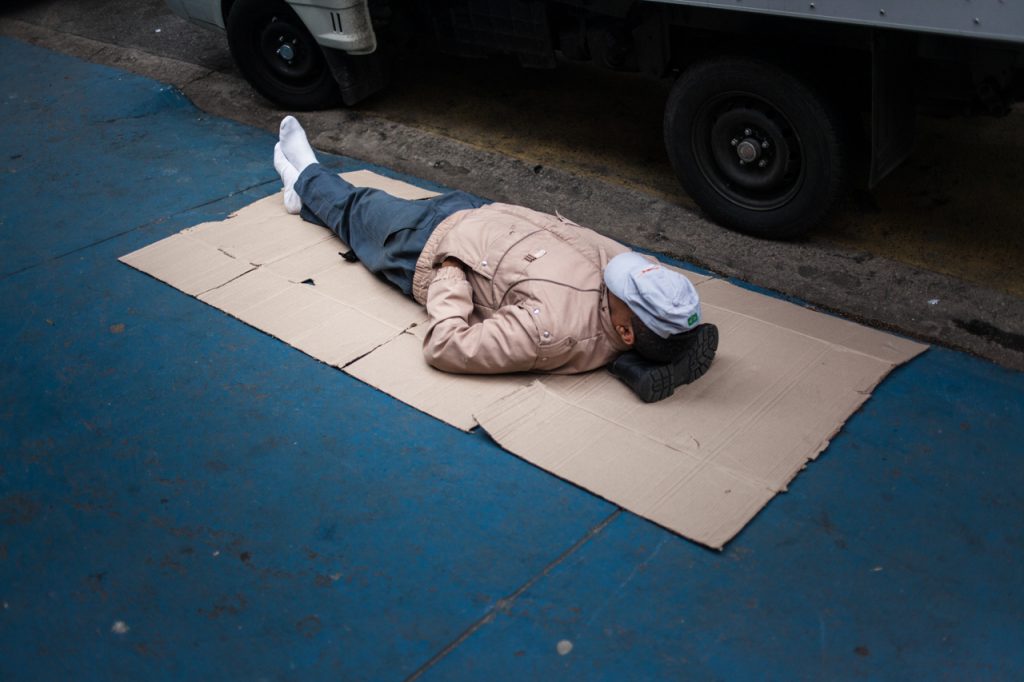 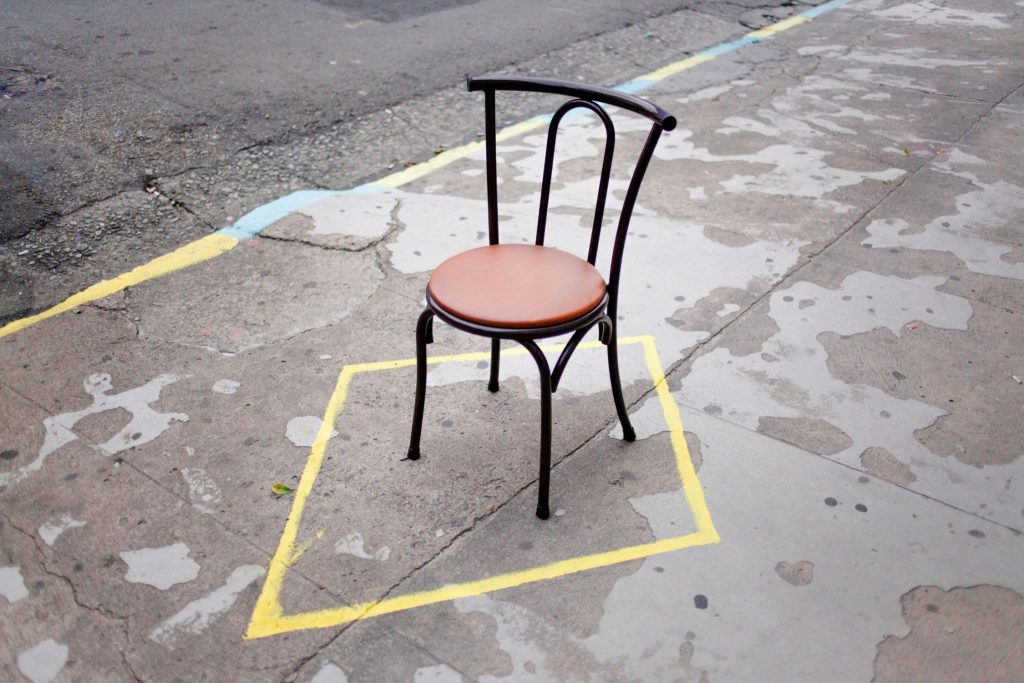 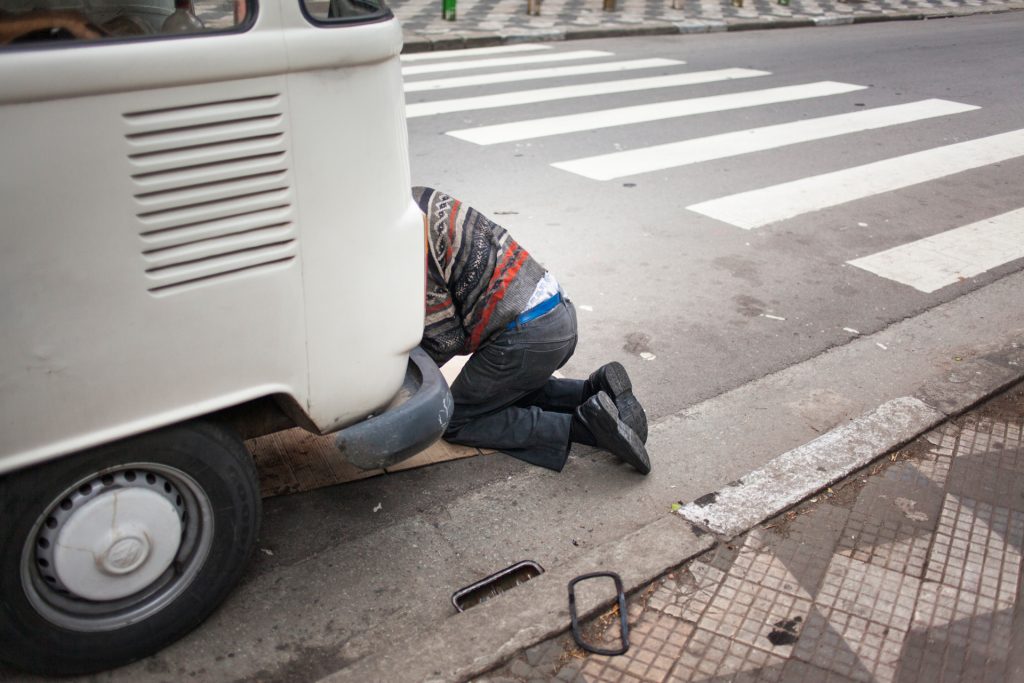 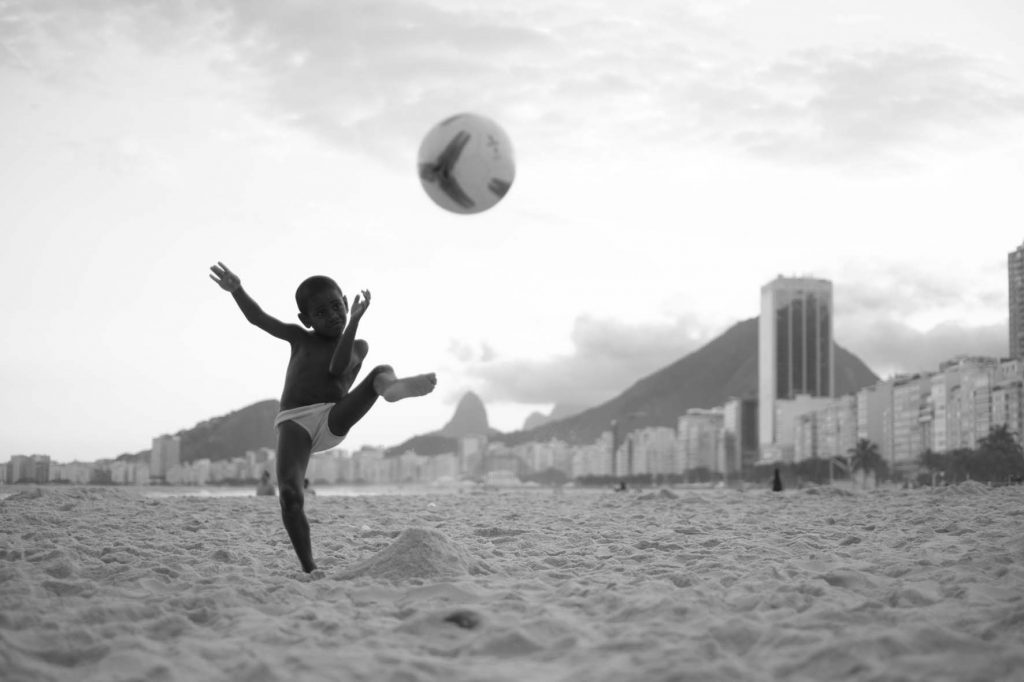 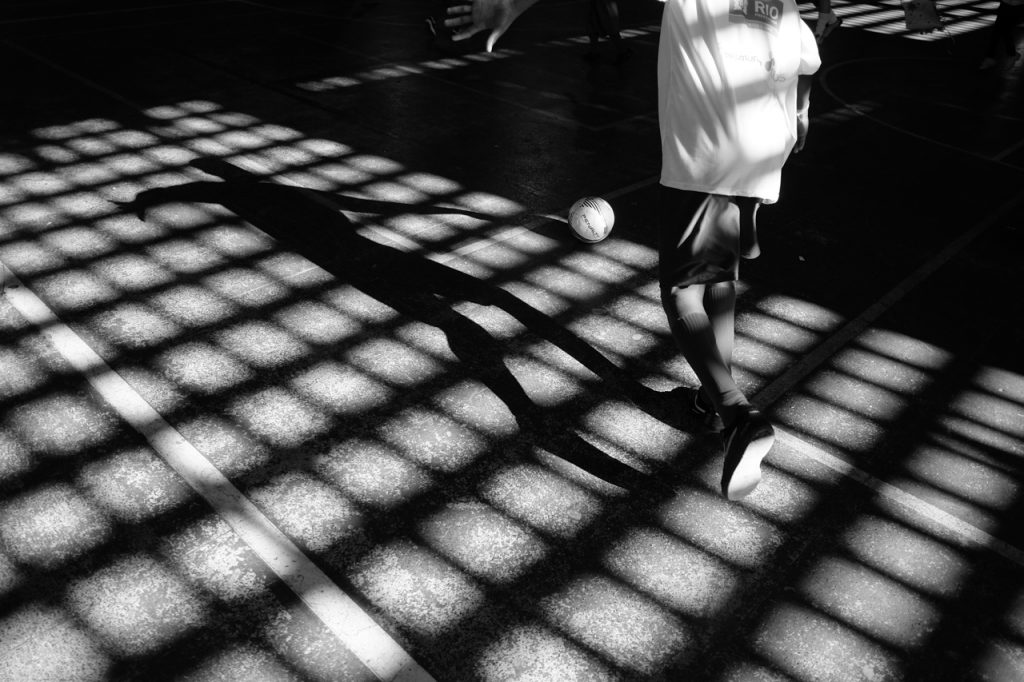 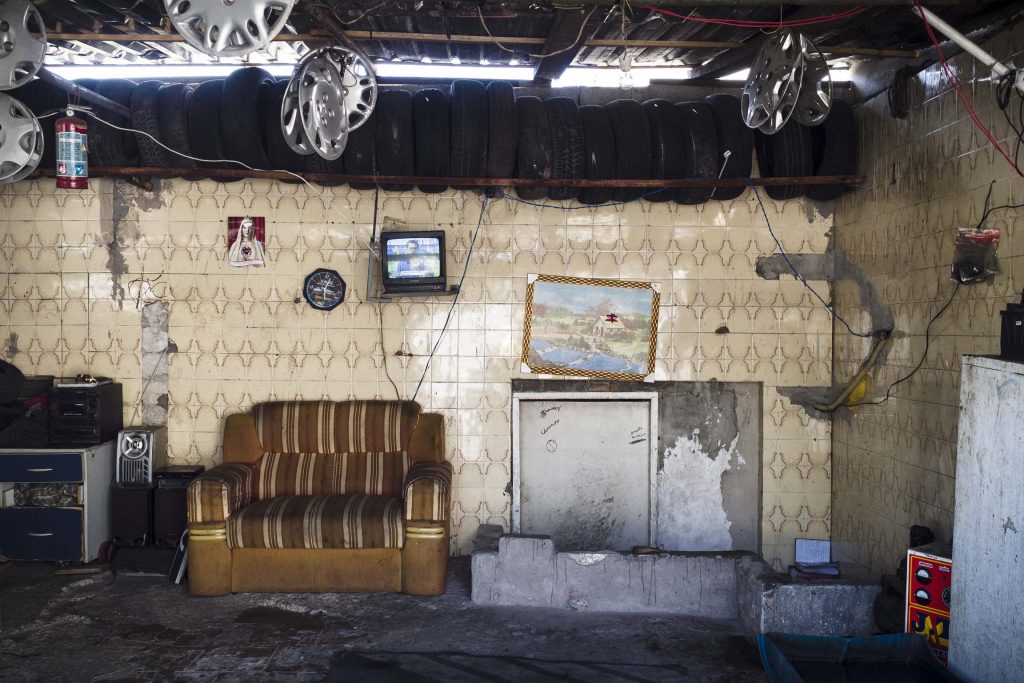 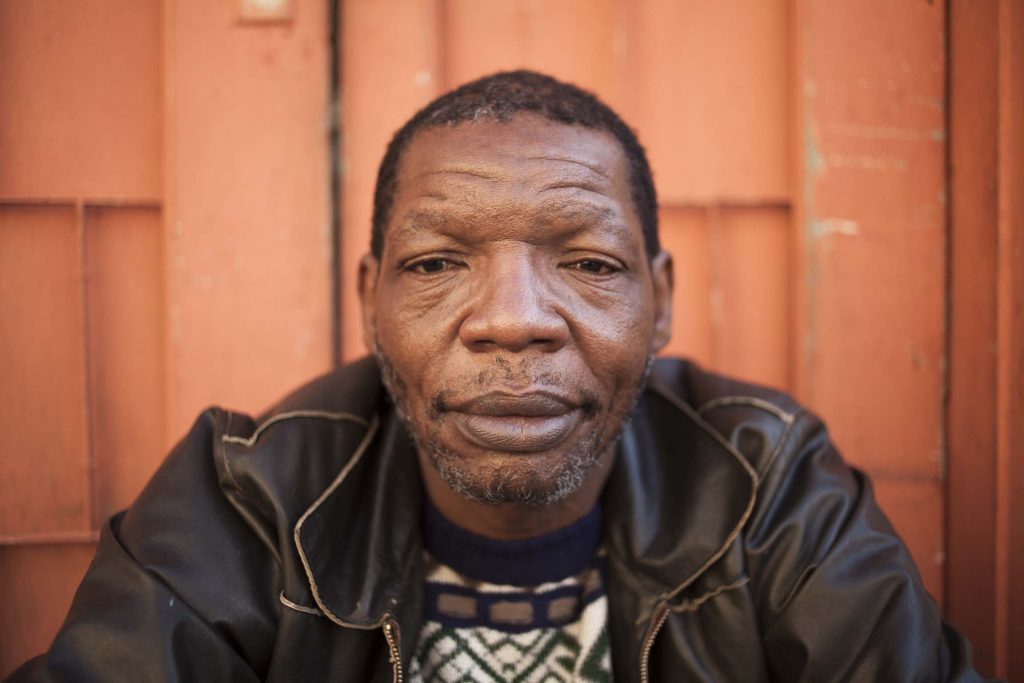 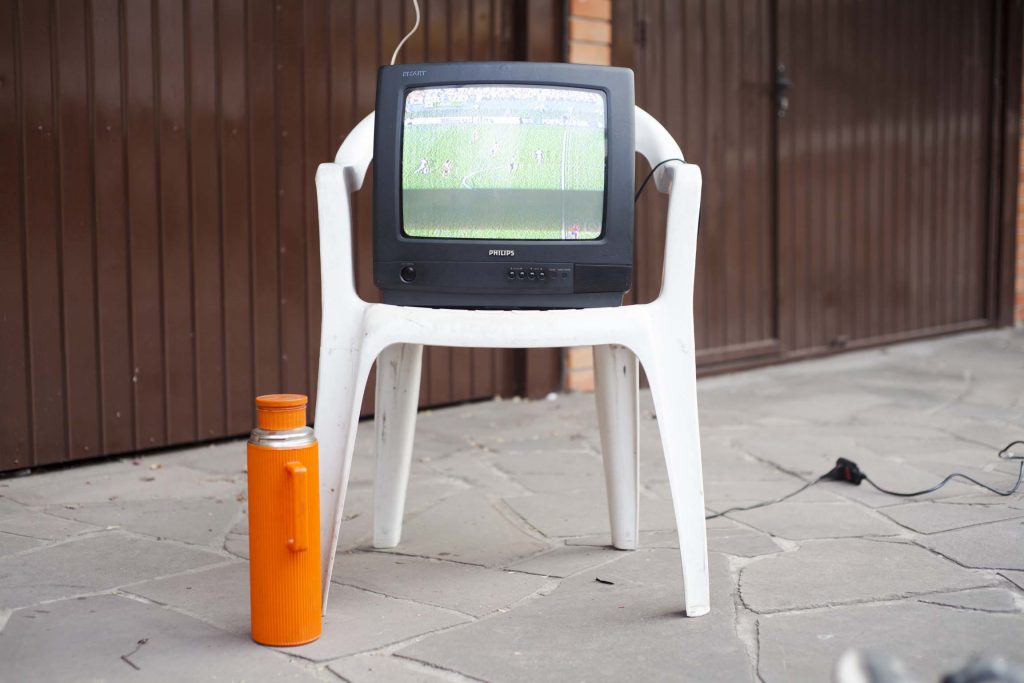 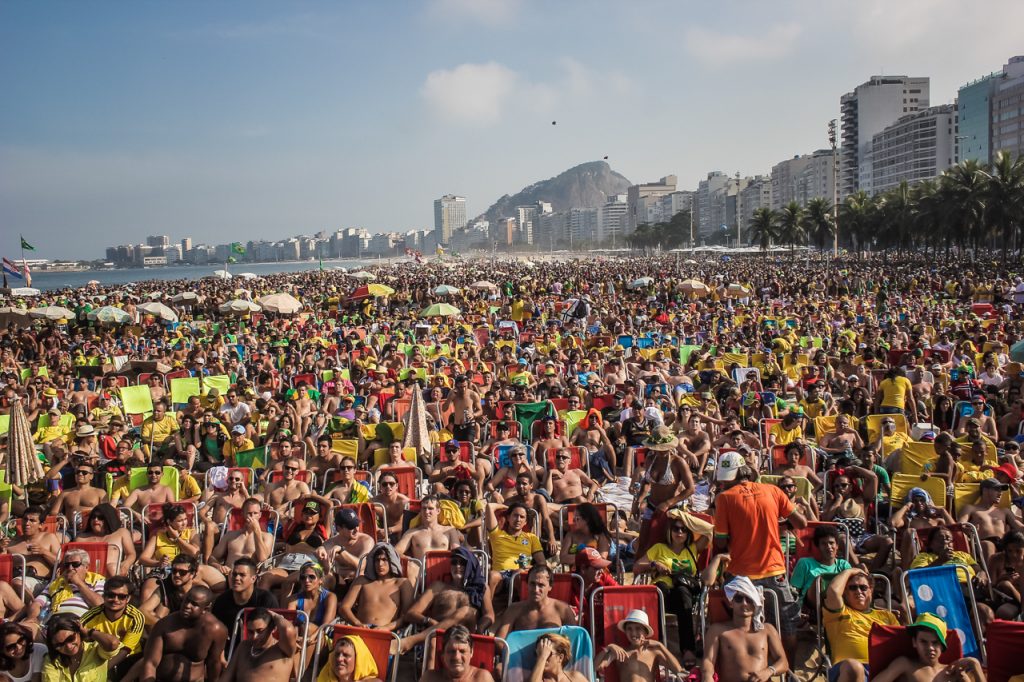 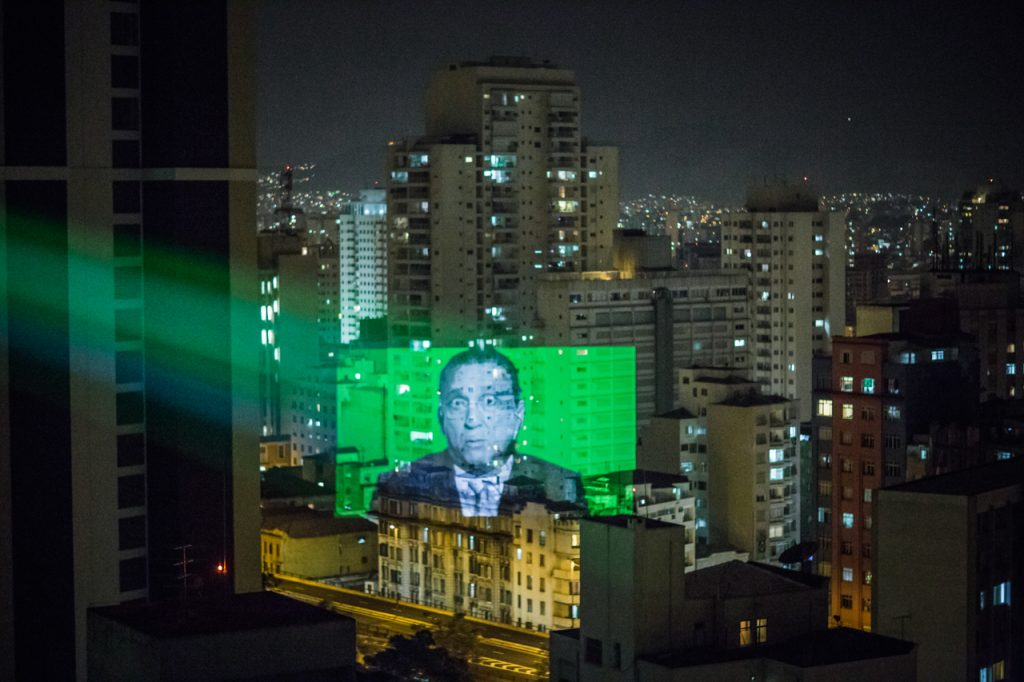 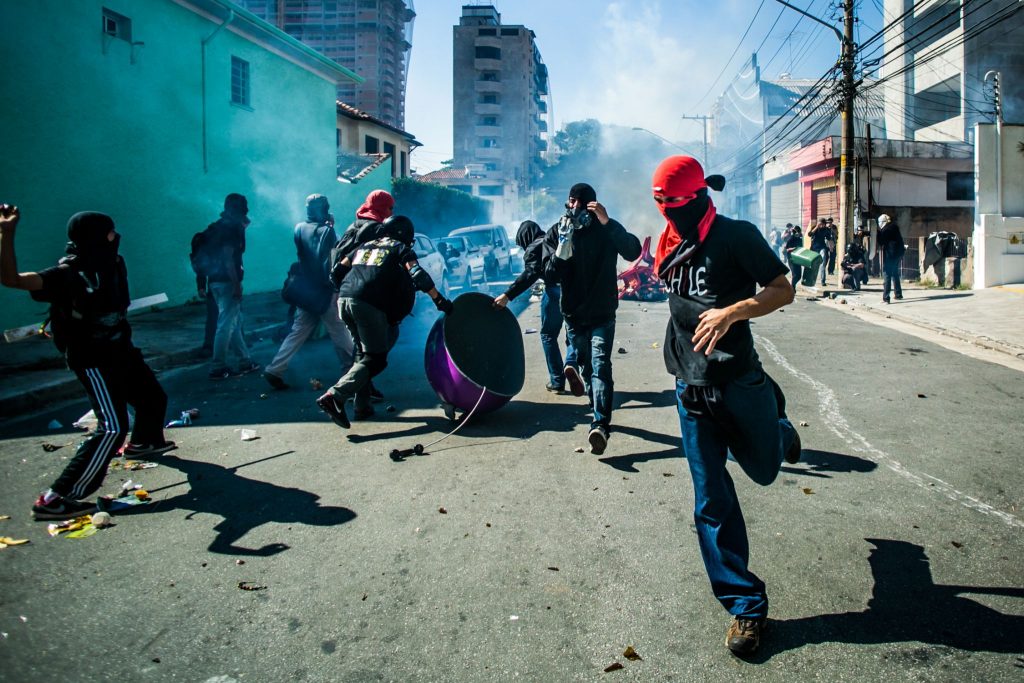 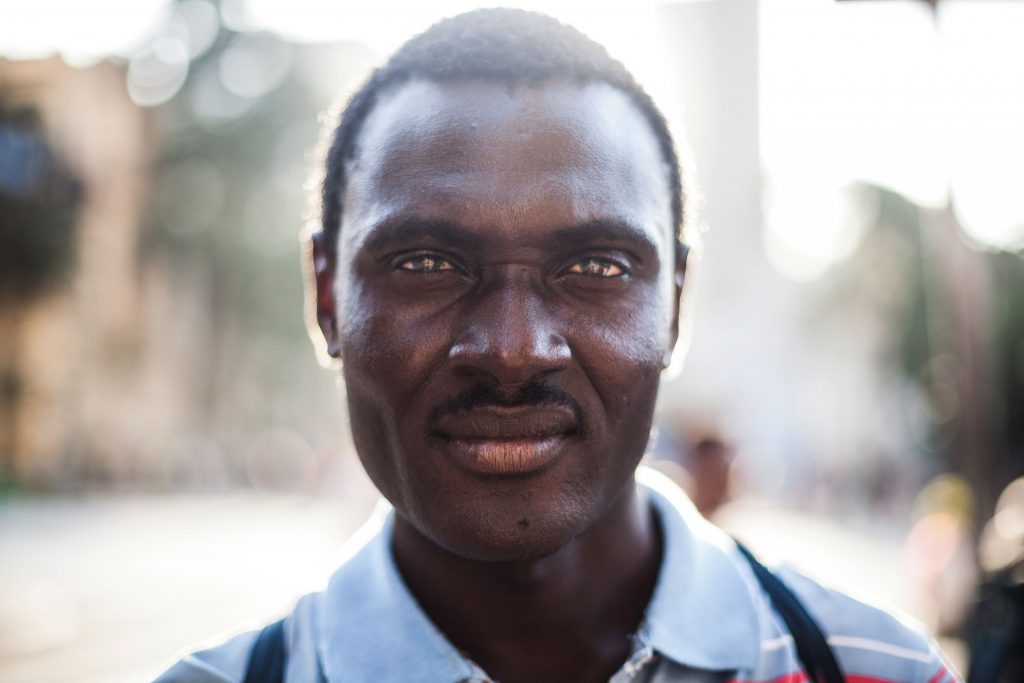 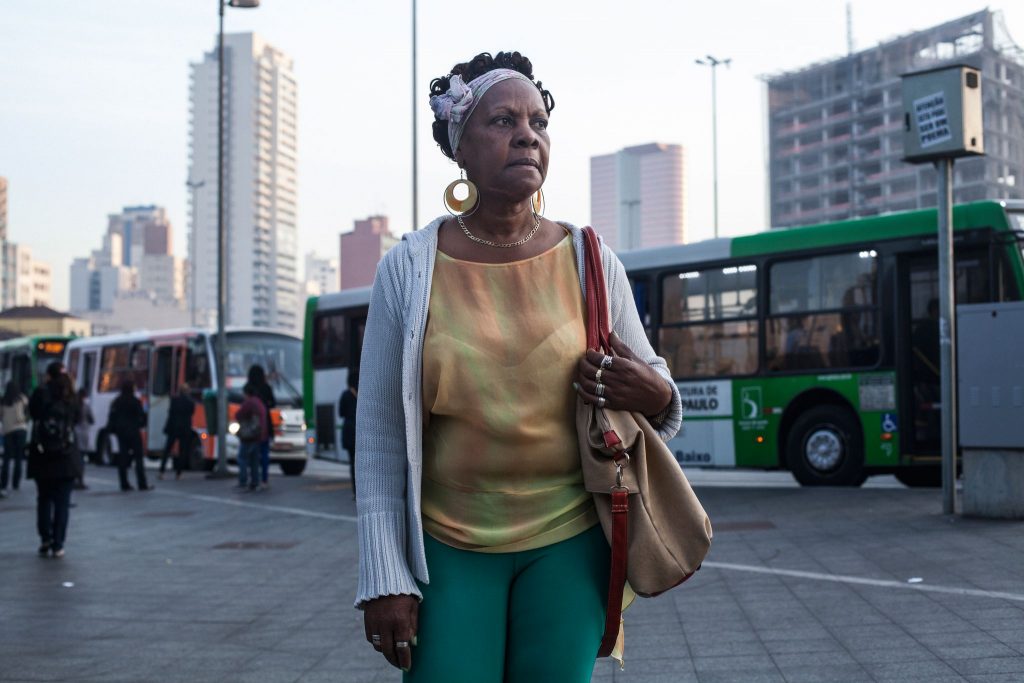 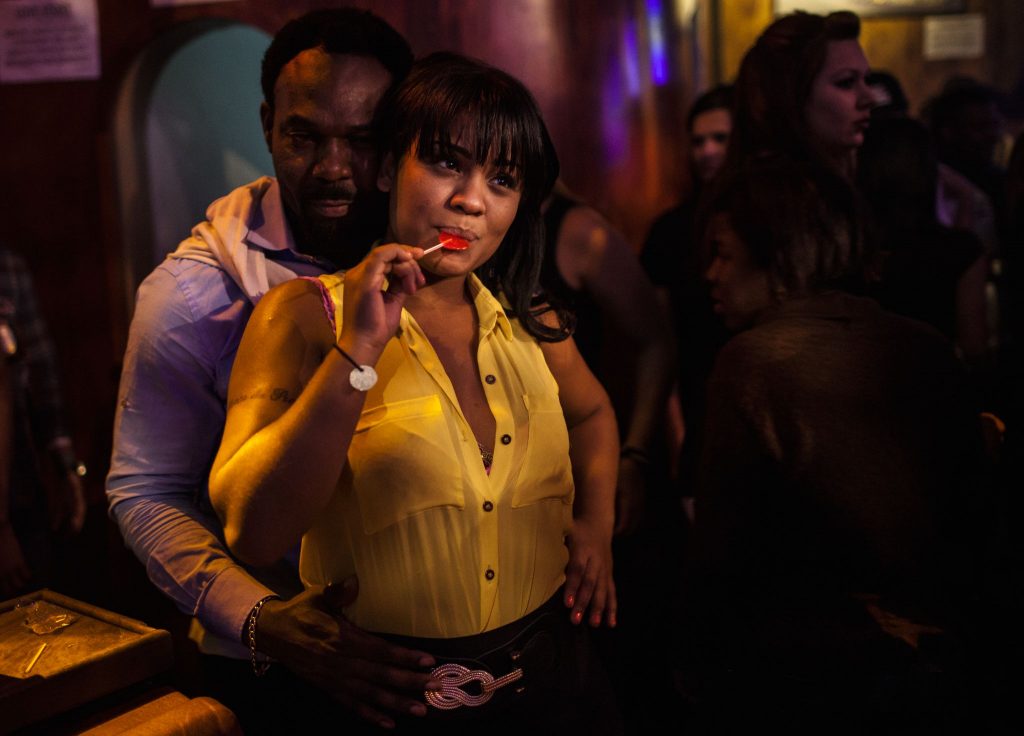 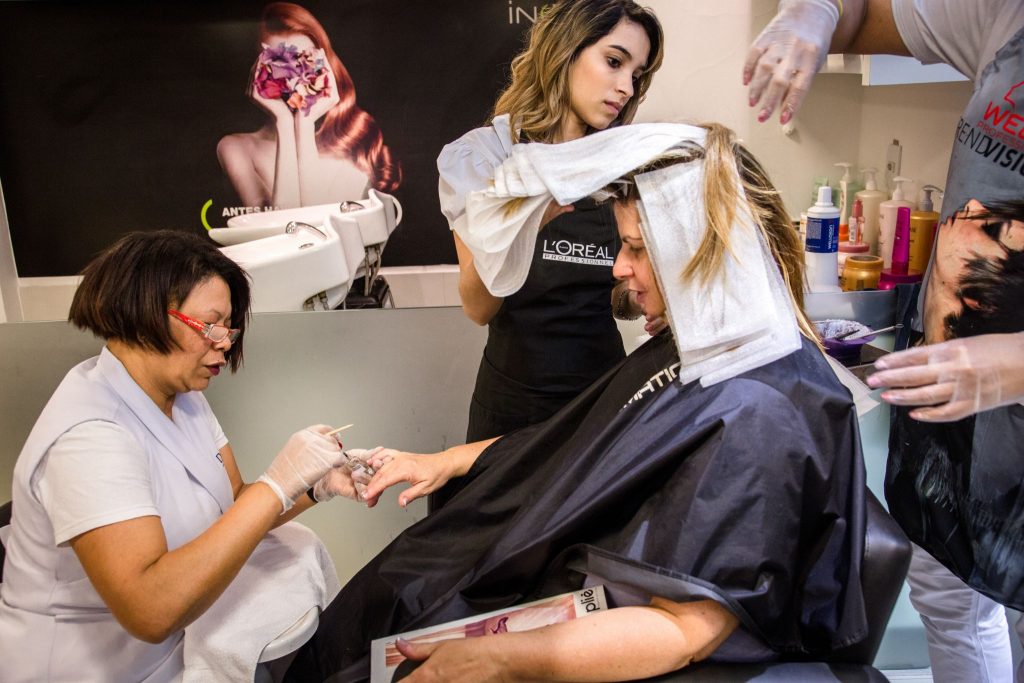 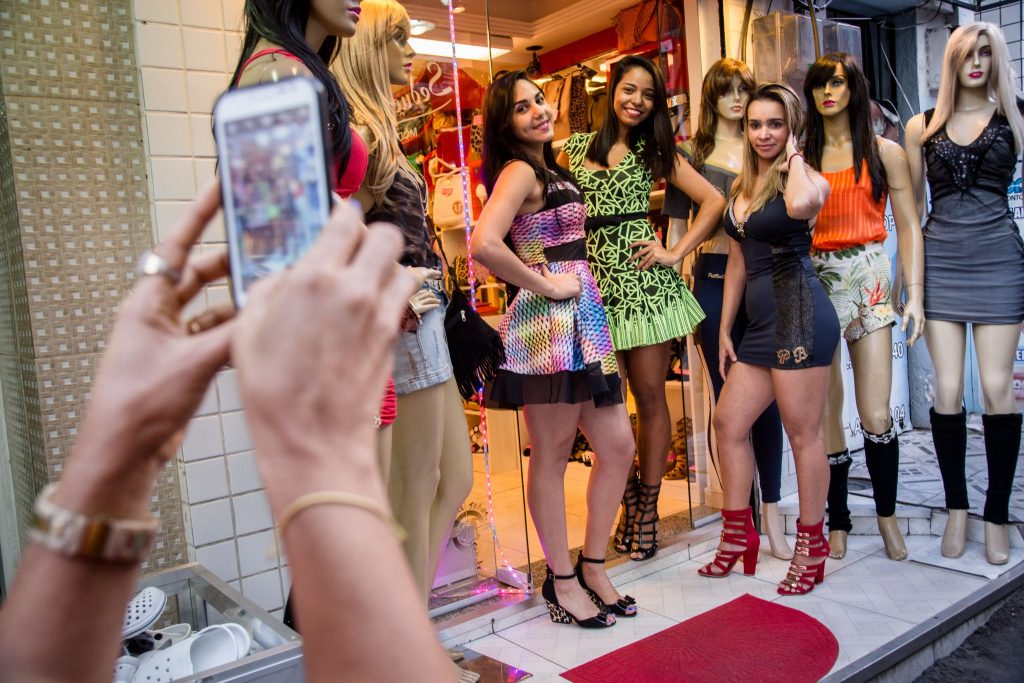 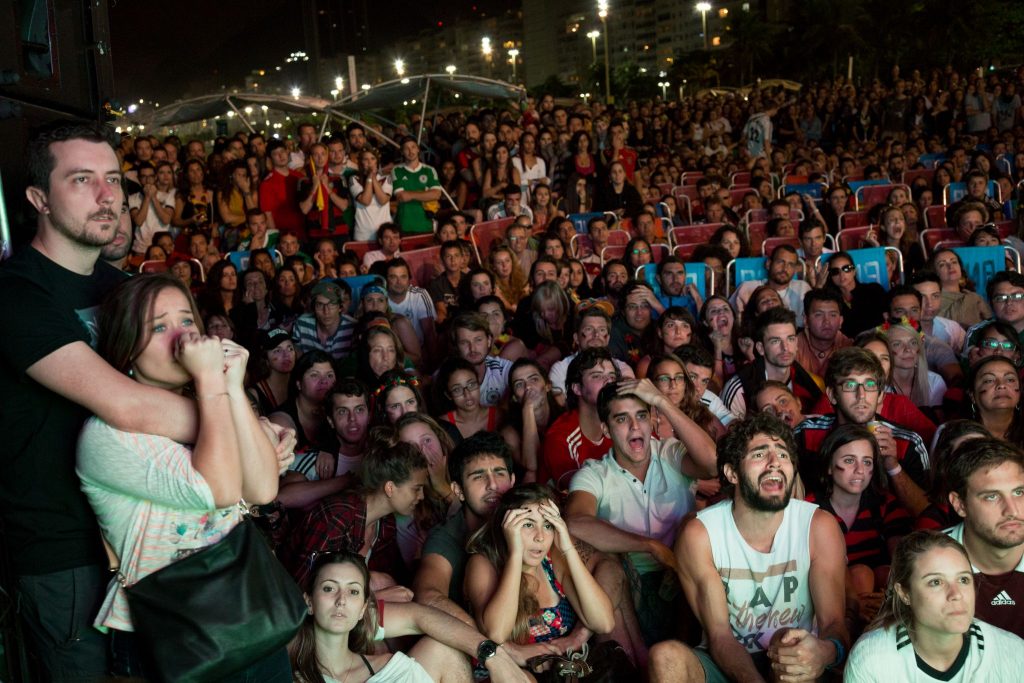 See also the Tumblr used during the process, to which the photographers uploaded their images.