Microfilm, a project that artist Letícia Ramos developed and finalized with funding from the 2013 ZUM/IMS Photography Grant, records an exploratory trip to an apparently deserted location, showing its paleontological history; a place in the south of Brazil that is vulnerable to tidal reaches, which transform the landscape on a daily basis.

To carry out her work, Letícia chose to record the Project on microfilm, material and technique routinely used to reproduce and file documents. The result is a representation of an a-temporal landscape, as the artist herself likes to describe it, of an environment abandoned by mankind and that nature has reassumed. The project was put together using ten 4×5’’ polaroid photos, ten panoramic prints from microfilm of the specific landscape chosen by the artist, and two polyptics showing specimens of local vegetation, also on microfilm. The material now belongs to the Instituto Moreira Salles’ Contemporary Photography Archive.

Using her own method, Letícia’s work consists mainly of two elements: a fictional narrative, combining the old stories of explorers and their adventures, a mixture of literature and science; and recording these narratives. These stories always begin with technical device, the creation of a low technology apparatus, or the recovery of an obsolete apparatus. Letícia is practically an archeologist, exploring a new world, unearthing artifacts and photographing them. Her work could be labeled as a scientific recording, but it is in fact a personal interpretation of reality, which also includes fiction and fantasy.

Letícia Ramos (Santo Antônio da Patrulha/RS – 1976), an artist and videomaker, studied Architecture and Urbanism at UFRGS and filmmaking at FAAP. Her artistic investigation focuses on creating her own photography apparatuses to capture and reconstruct movement on video. Her works have already exhibited in festivals and galleries, such as Tate Modern in London, 16th Videobrasil in São Paulo and Laboratório de Arte Alameda in Mexico. She lives and works in São Paulo/SP. 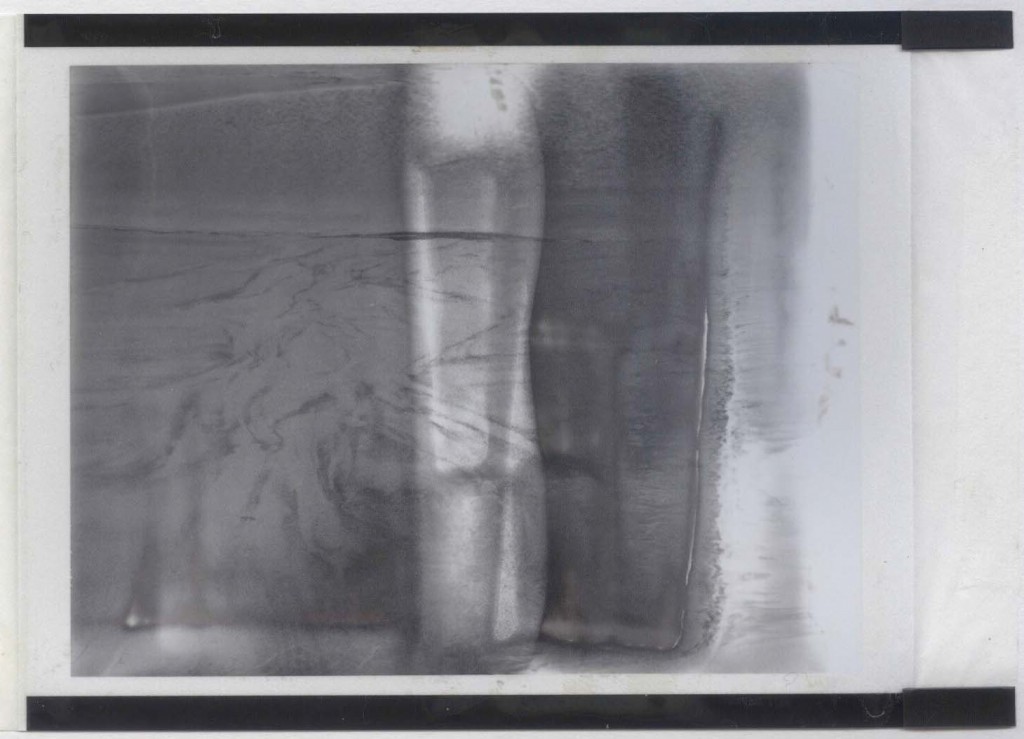 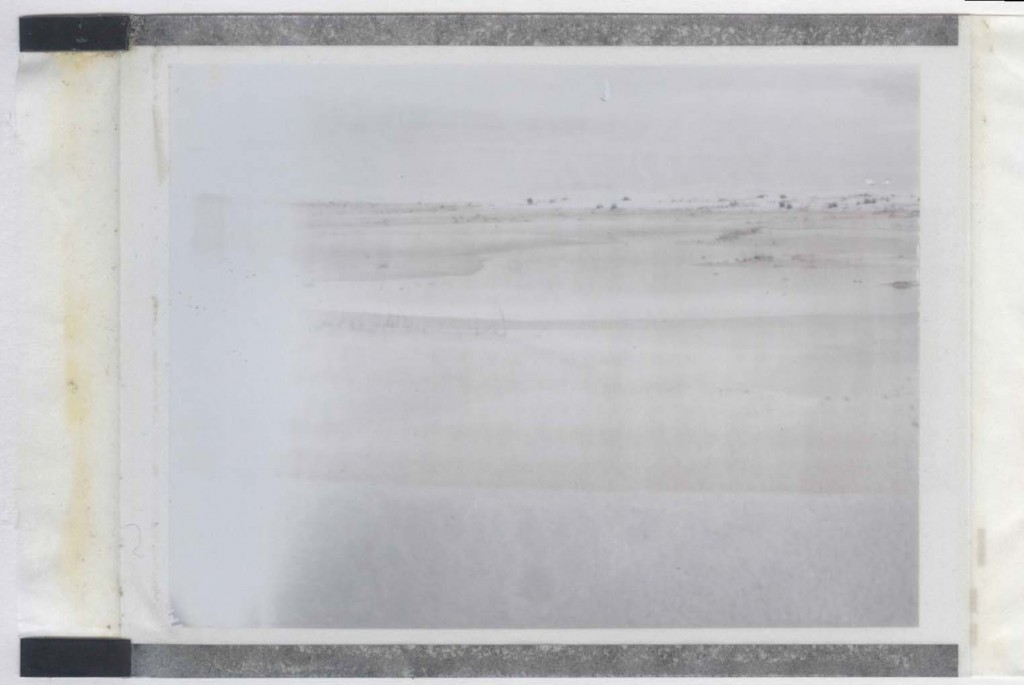 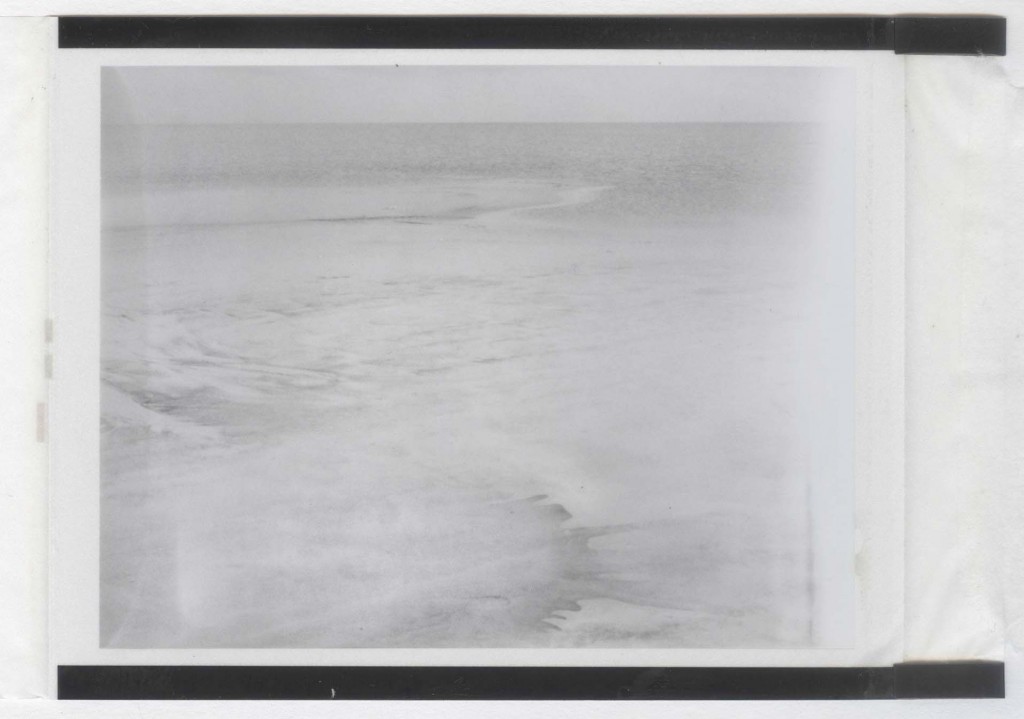 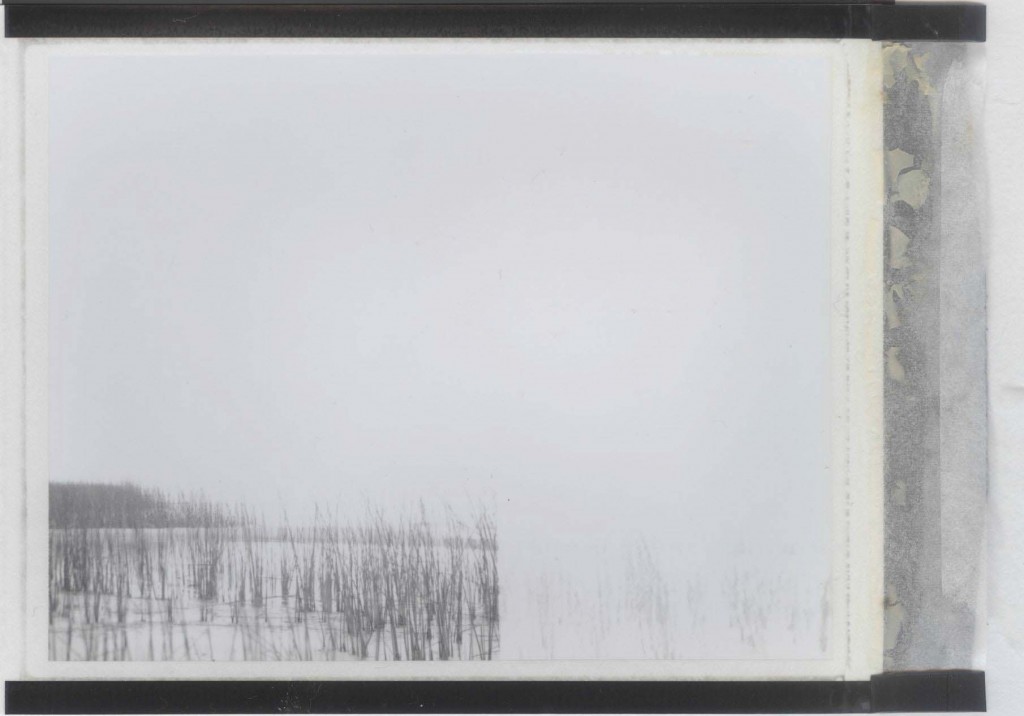 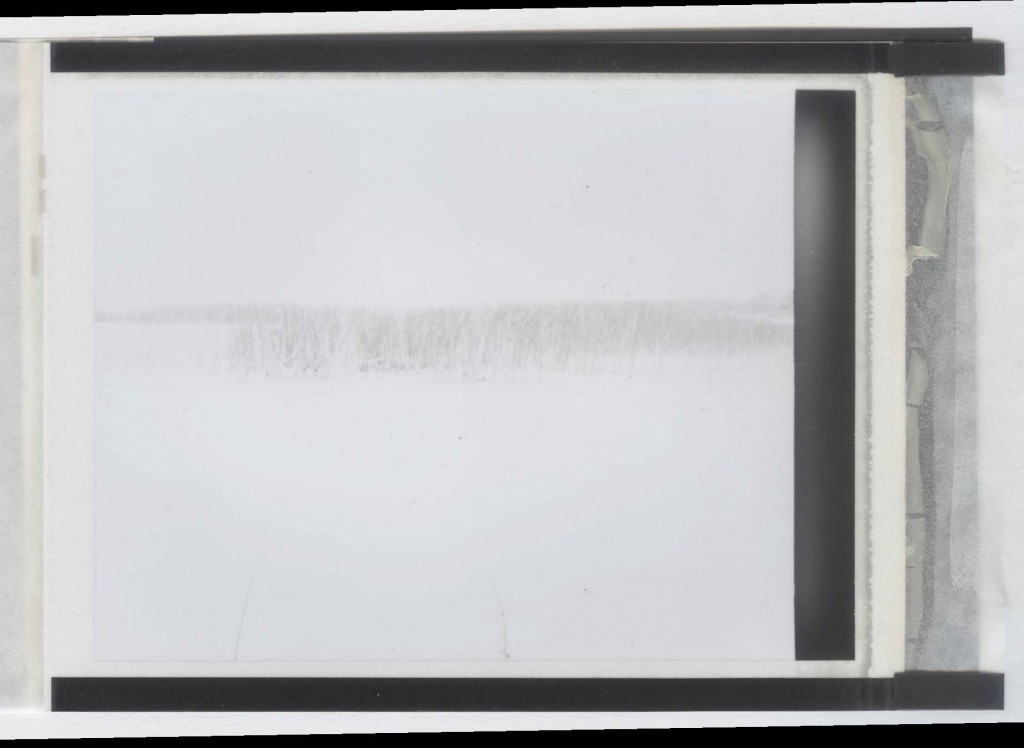 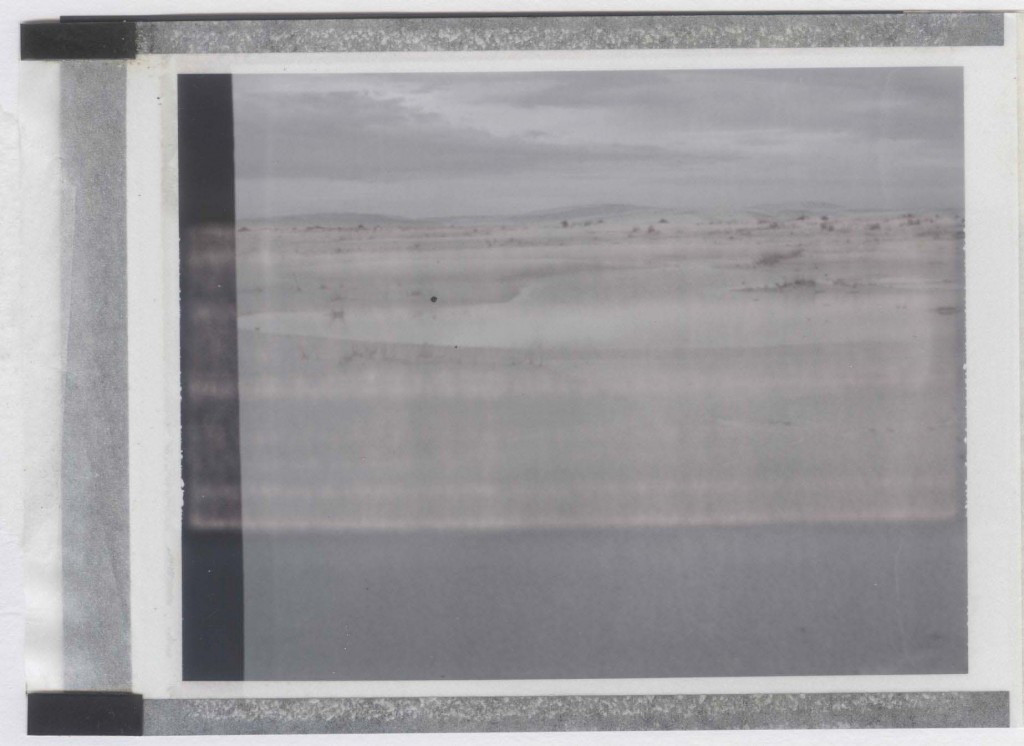 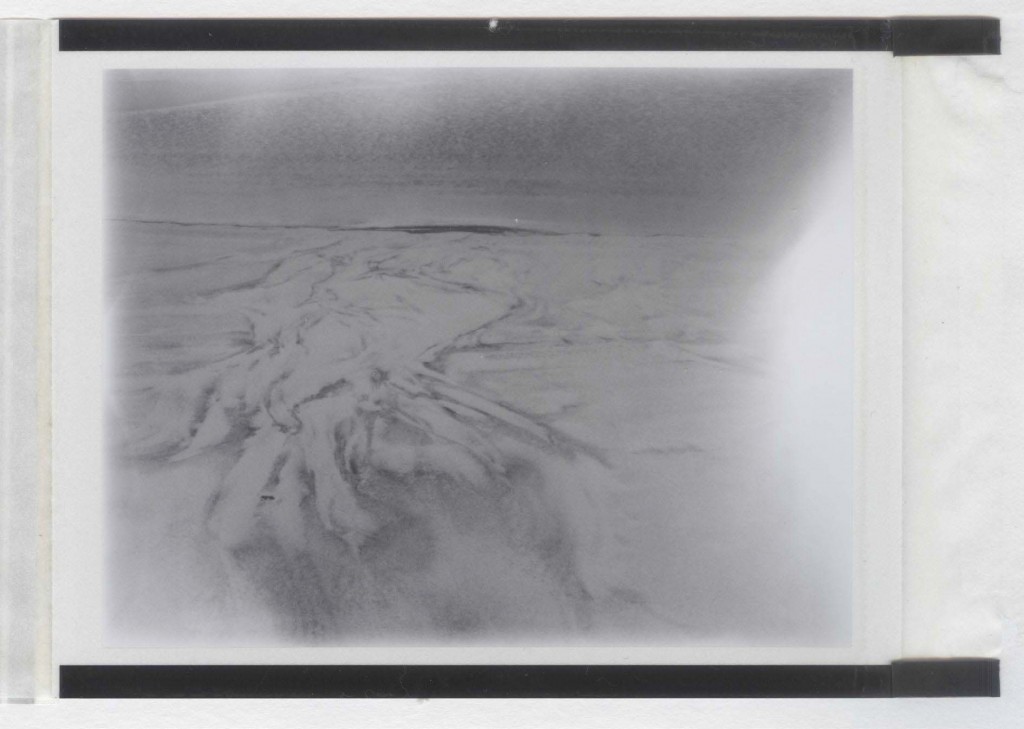 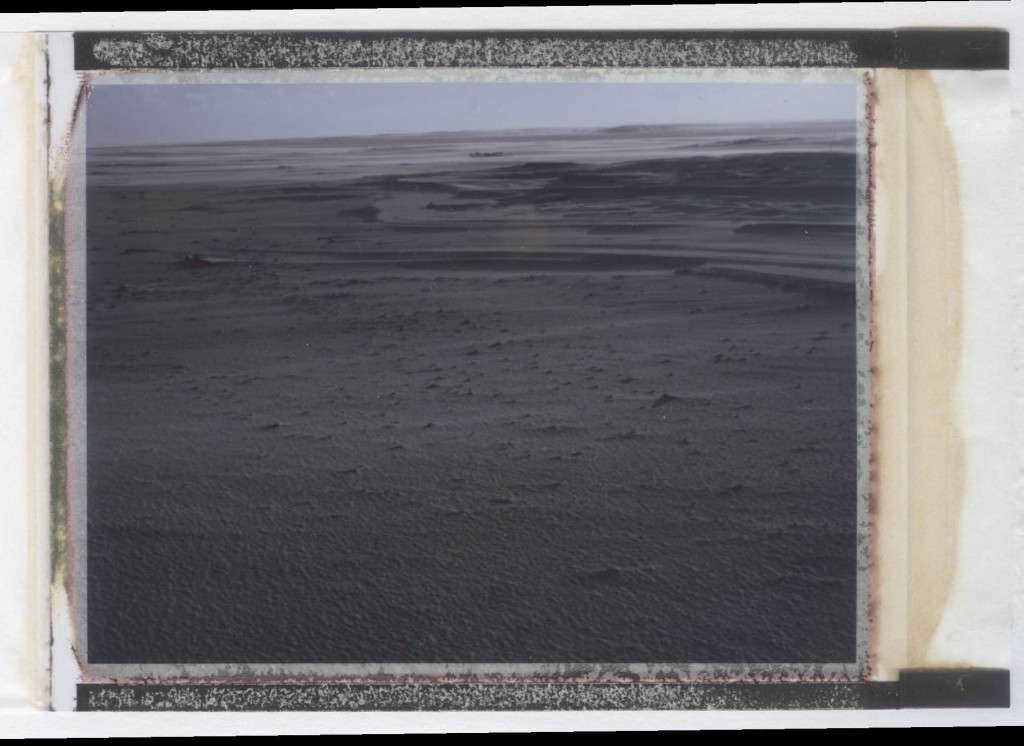 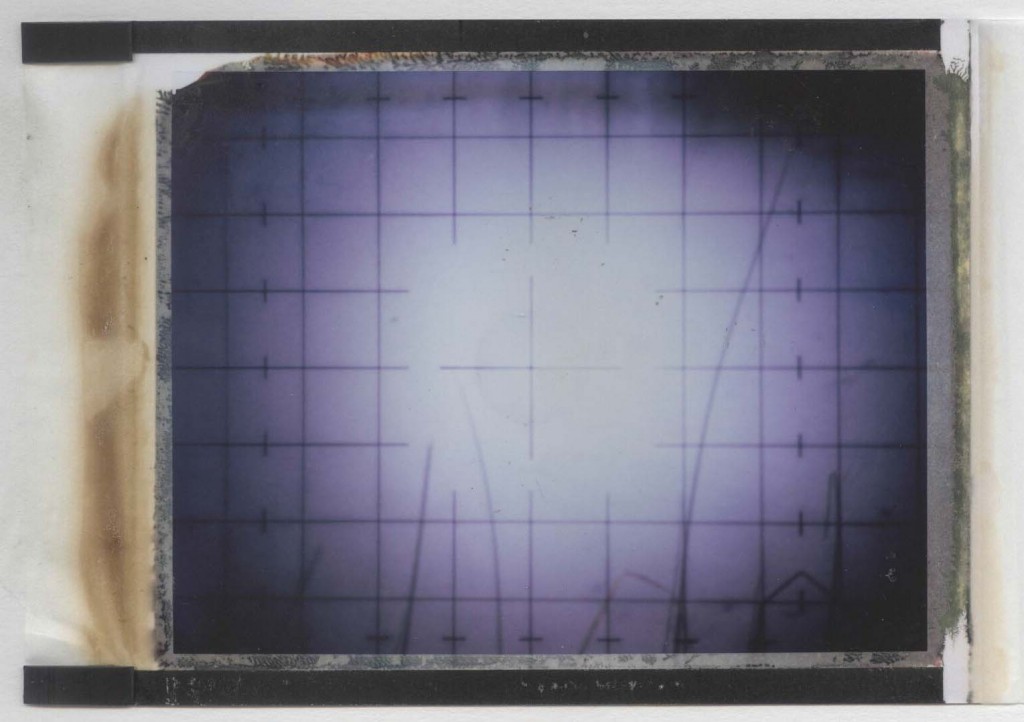 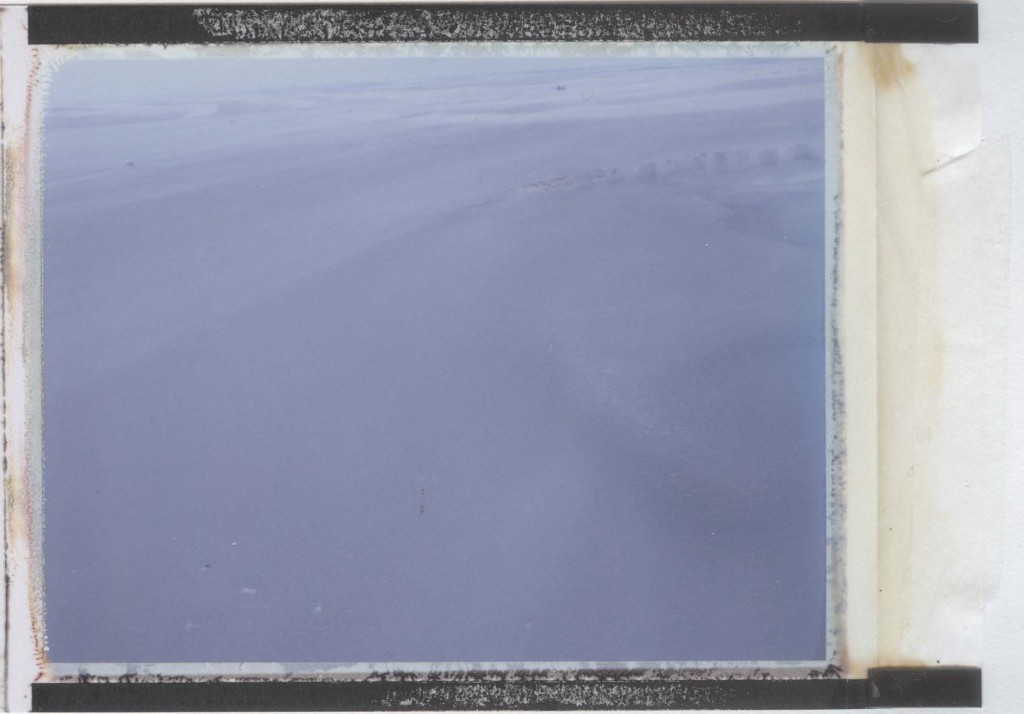