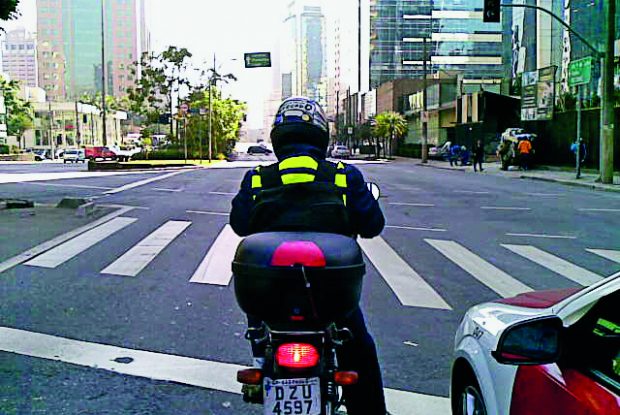 More than a decade ago, the Spanish artist ANTONI ABAD started Megafone.net, an internet channel for socially-discriminated groups, such as taxi drivers in Mexico City, immigrants in New York and prostitutes in Madrid. For the Brazilian version, Abad gave mobile phones with cameras to São Paulo motorbike messengers – “motoboys” – so that they could […] 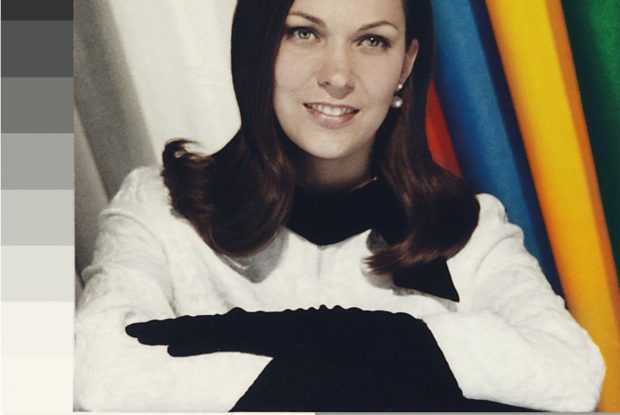 Shirley cards and the racial standards that rule the visual industry.    THE MULTIPLE visual identities of Shirley, the “color balance girl,” first came to my attention in 1995 after a conversation with a buyer and seller of industrial machines in North America. He complained about a Kodak photo-processing lab that he had purchased at the […] 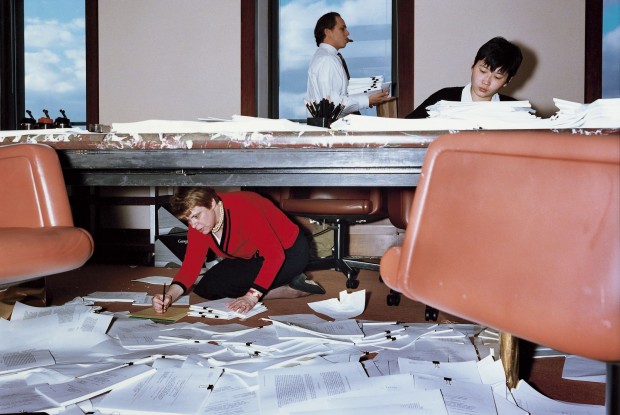 The Swedish LARS TUNBJÖRK was a master of colour and irony. In this tribute, ZUM presents the Office series and invites the critic CHRISTIAN CAUJOLLE to review the work and books of the photographer.  The Swedish photographer Lars Tunbjörk (1956-2015) began his career with black and white photography. In the late 1970s and early 80s, […] 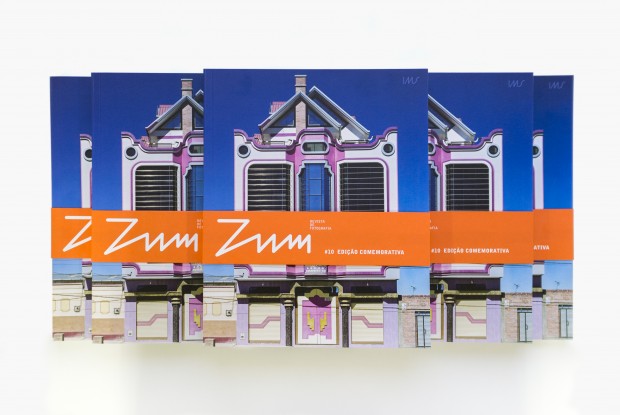