With pictures taken using cameras he made himself, this technique consists of leaving the lens shutter open for long periods of time, exposing the same negative to create a single image. Wesely came to Brazil to install four analogical and two digital cameras on the façades of the buildings surrounding the plot of land where the future IMS is being built on, and which will be constantly taking pictures of the area under development until the building’s  expected completion  date in 2017.

Michael Wesely was born in Munich. He studied photography at the Bayerische Staatslehranstalt für Photographie and graduated from the Munich Academy of Fine Arts. He took part in several international exhibitions, including the 25th São Paulo Art Biennial. A pioneer in the long exposure technique, his most famous photos include the reconstruction of Potsdamer Platz in which the exposure lasted two years. Wesely also photographed the expansion of the Museum of Modern Art (MoMA) in New York. These pictures are part of the Museum’s permanent collection. 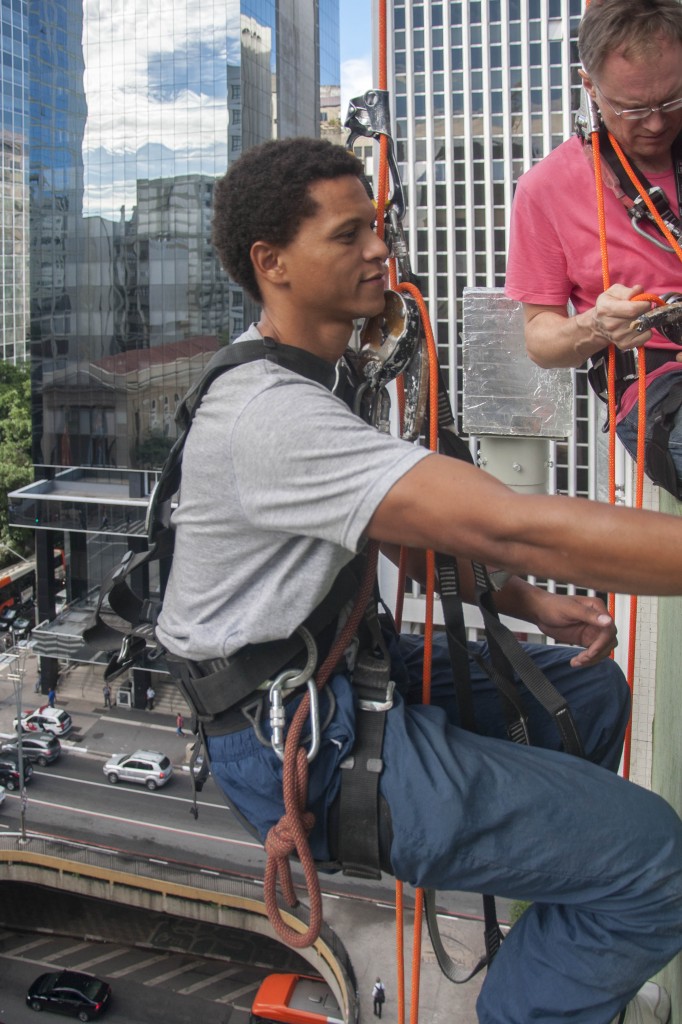 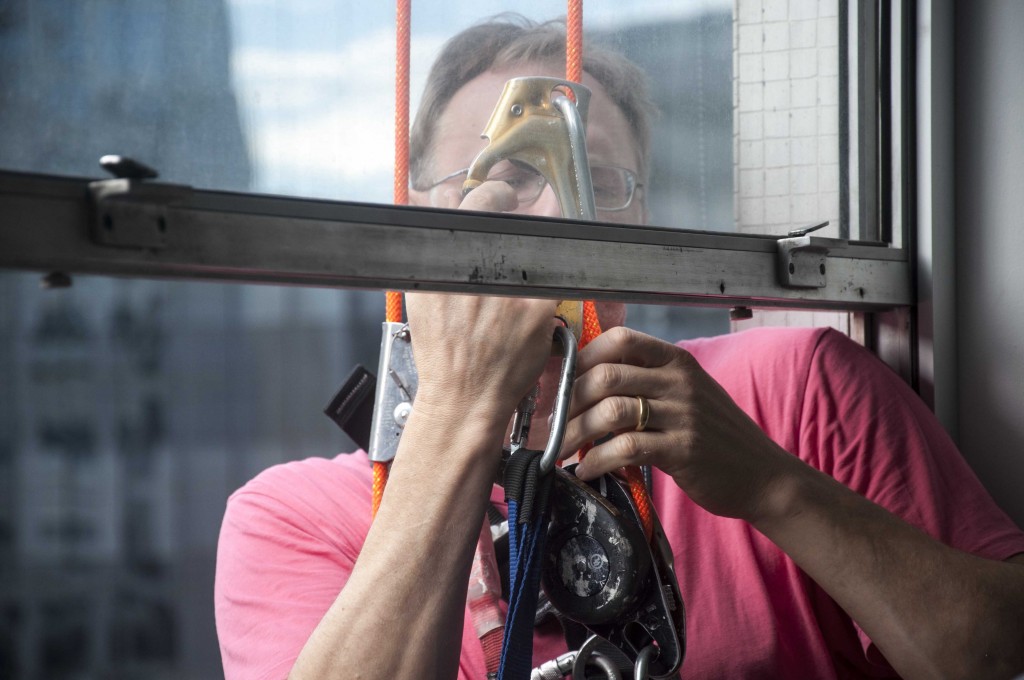 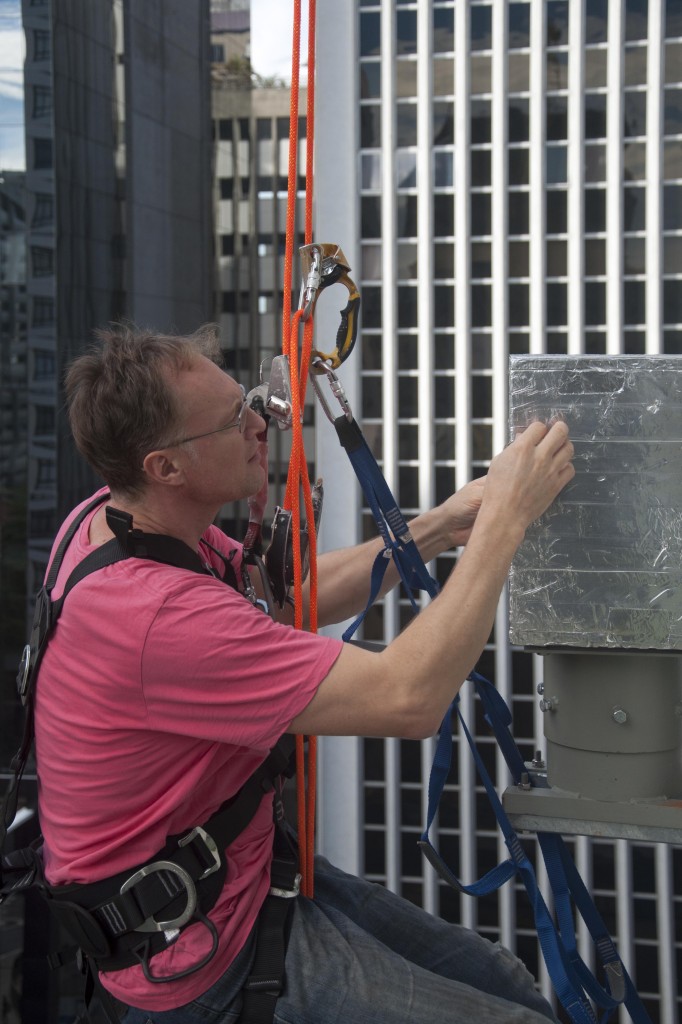 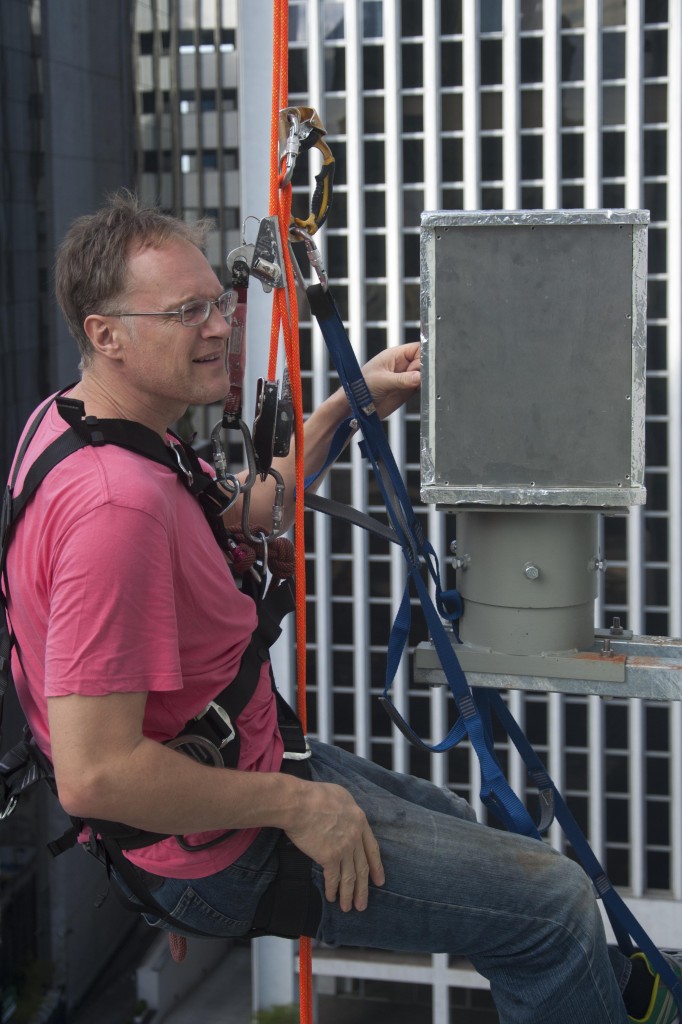 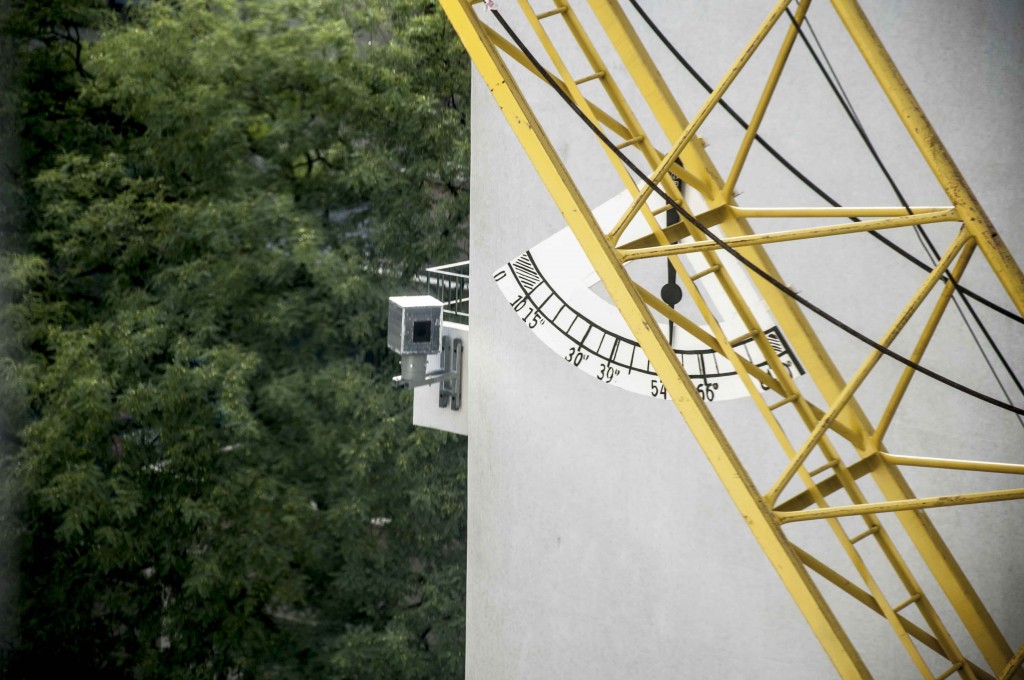 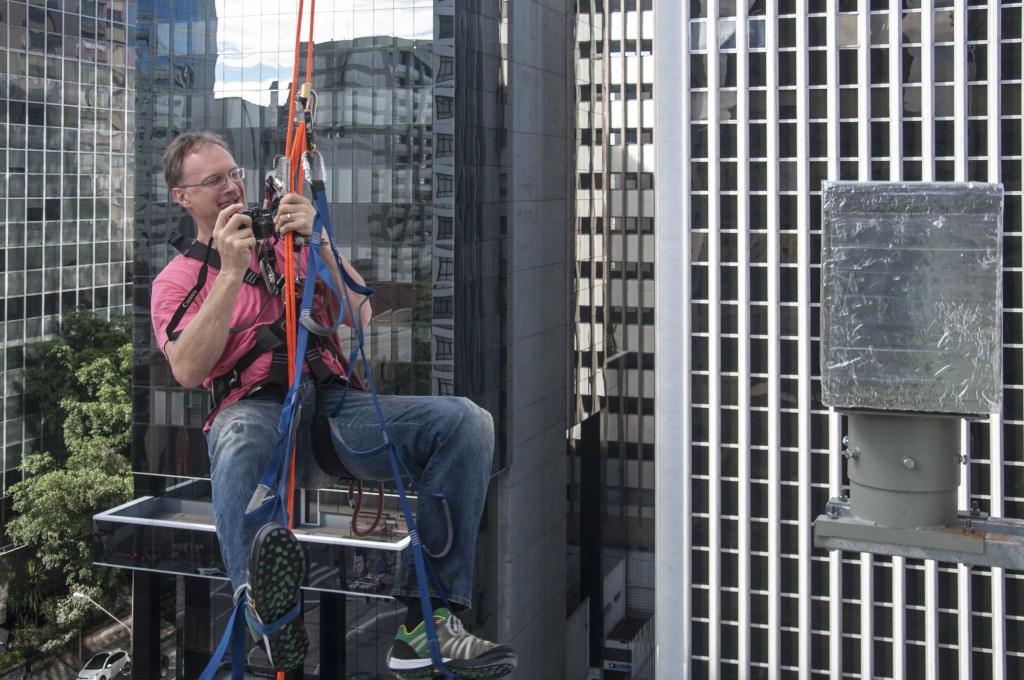 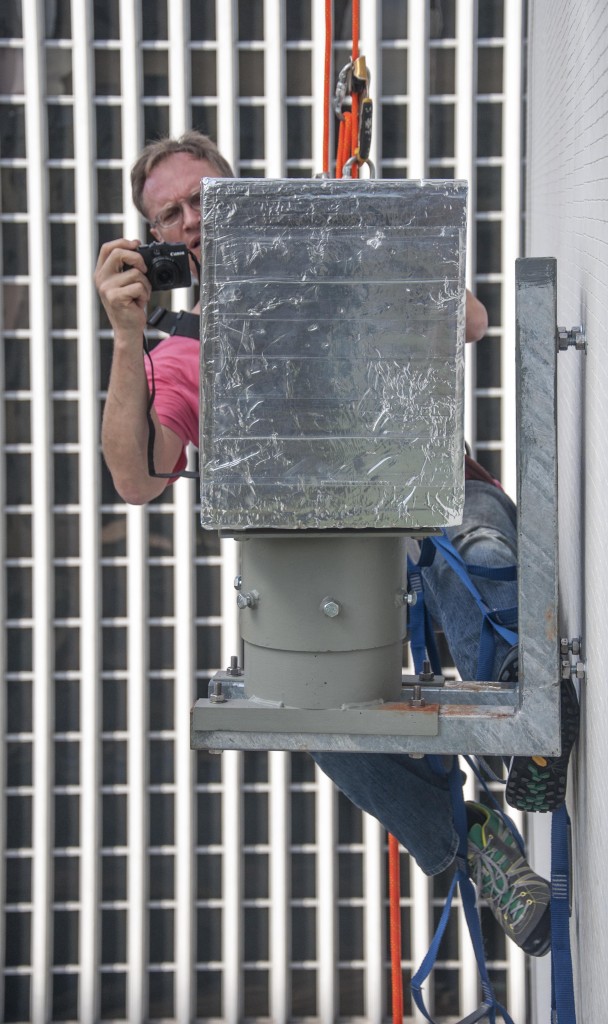 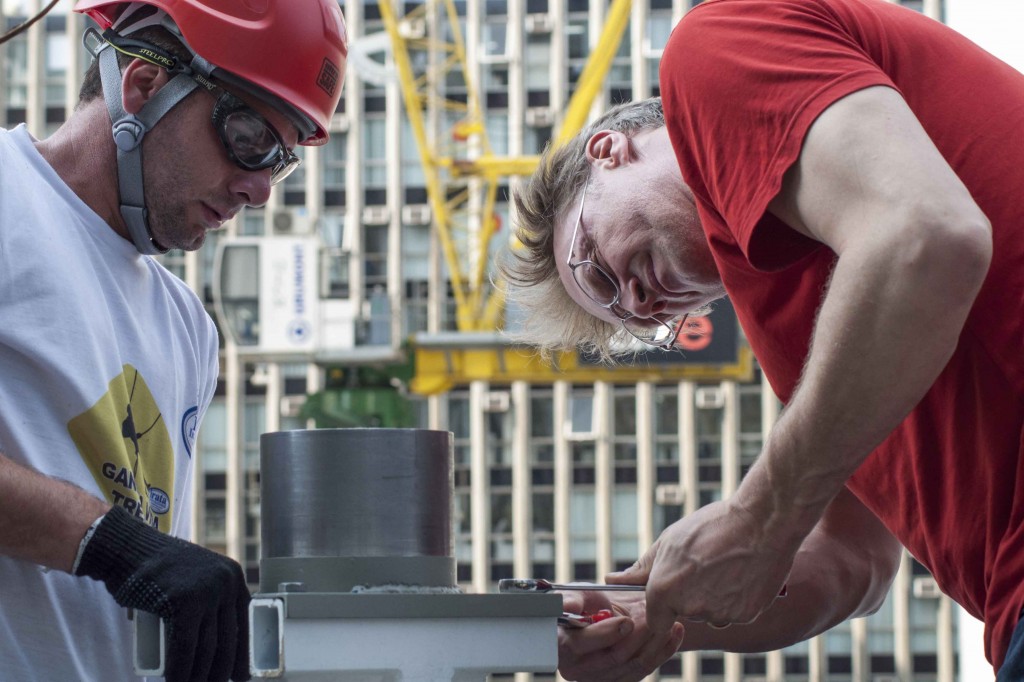 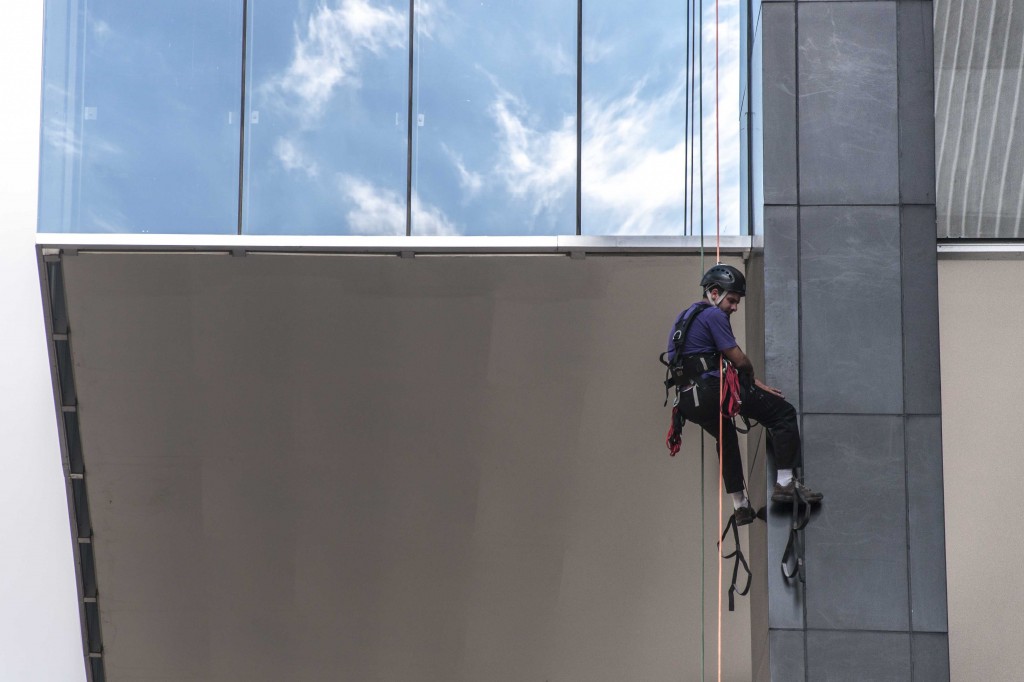 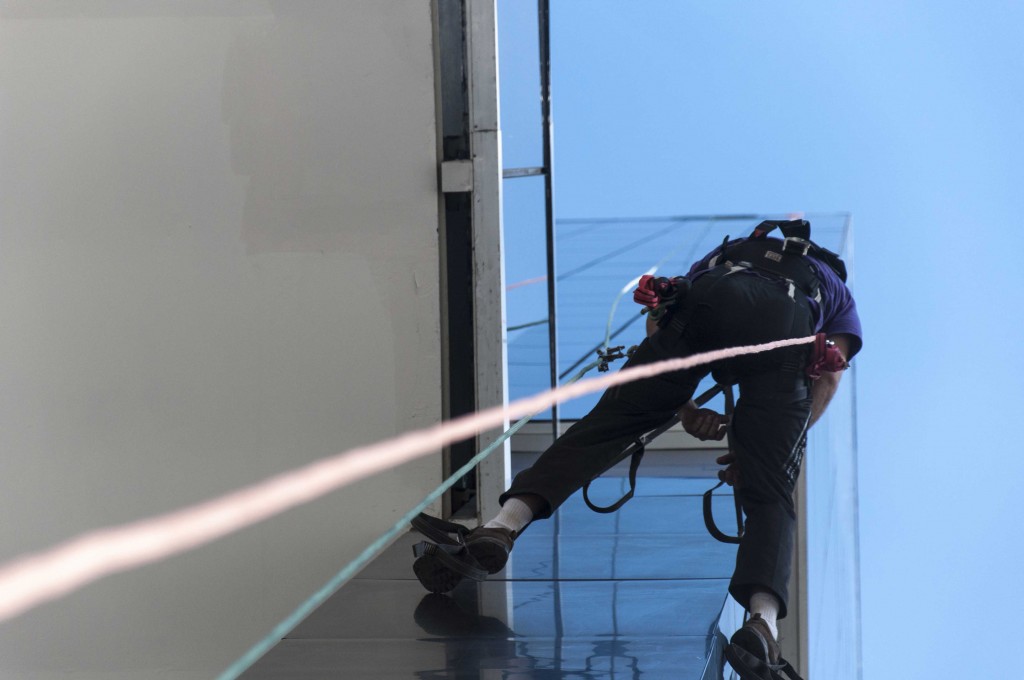 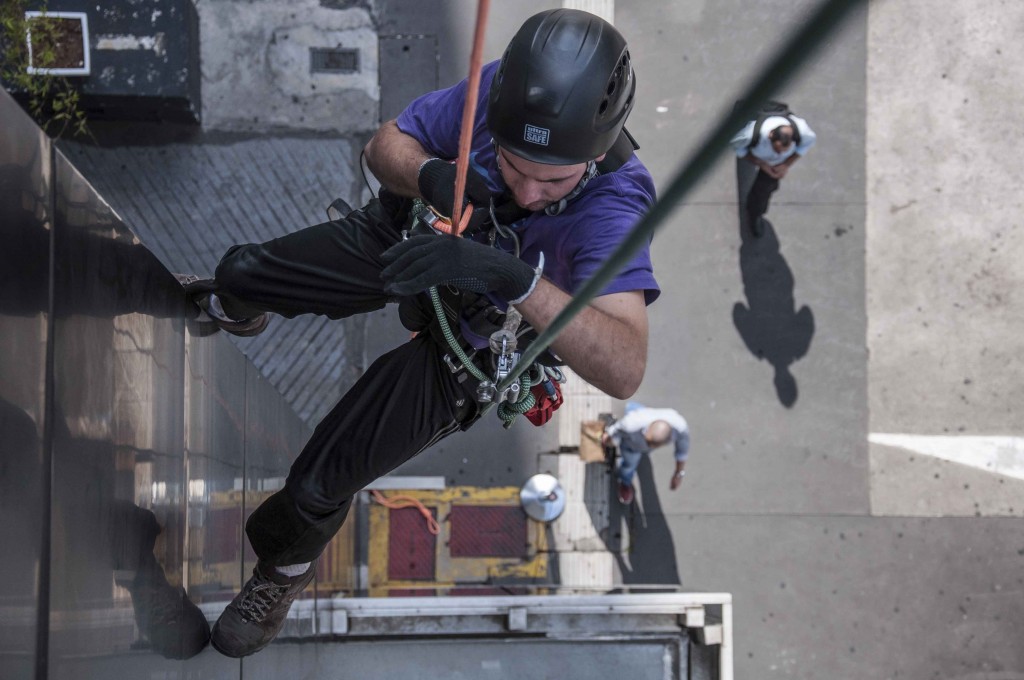 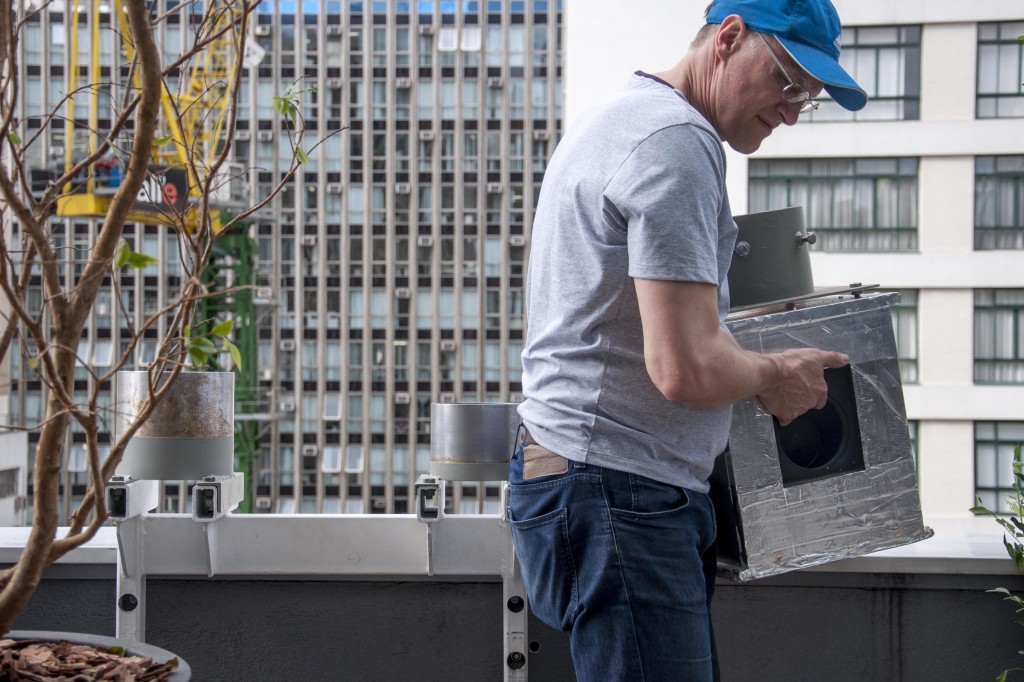 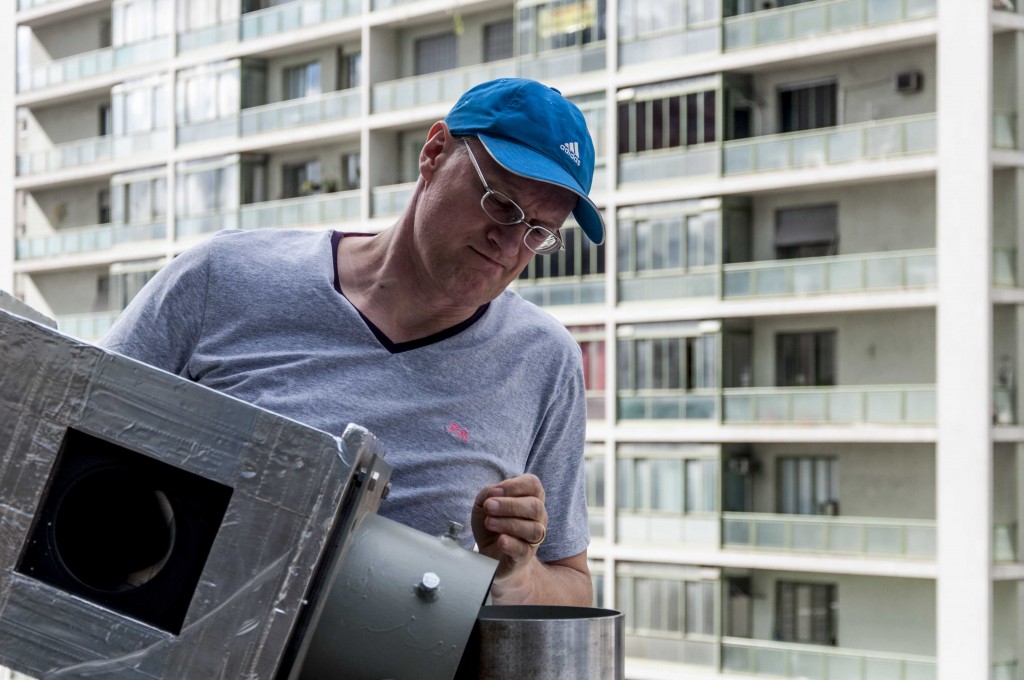 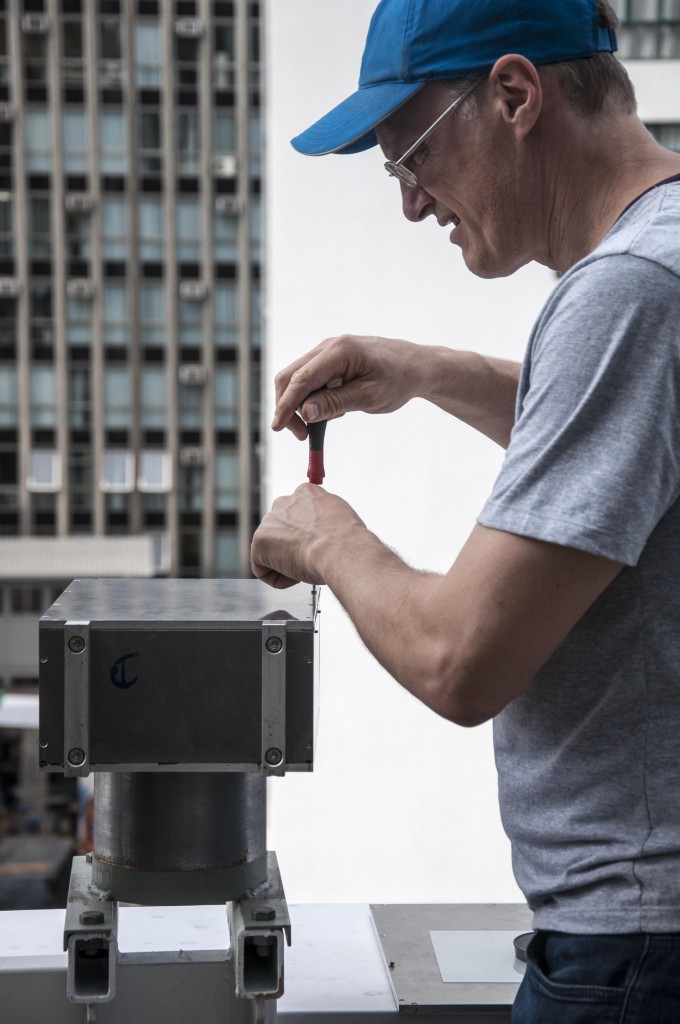 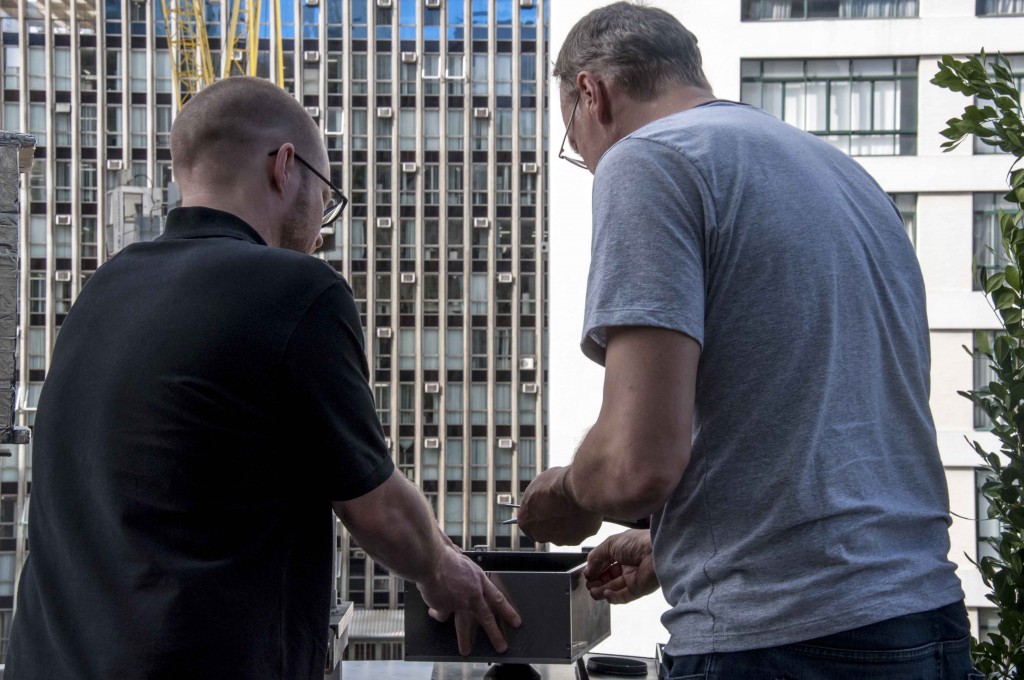 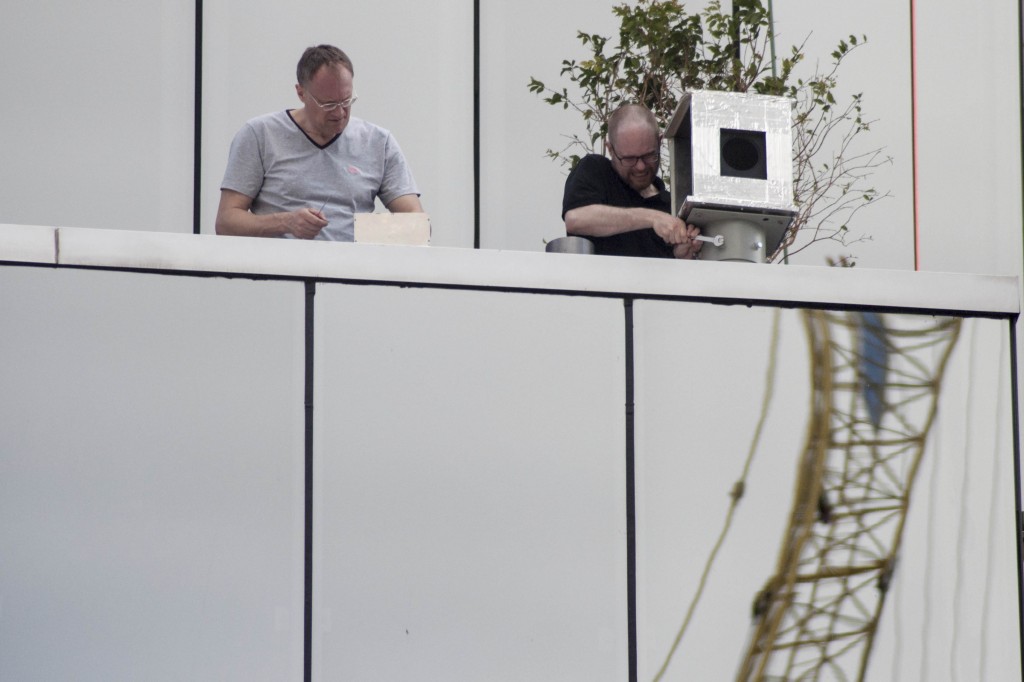 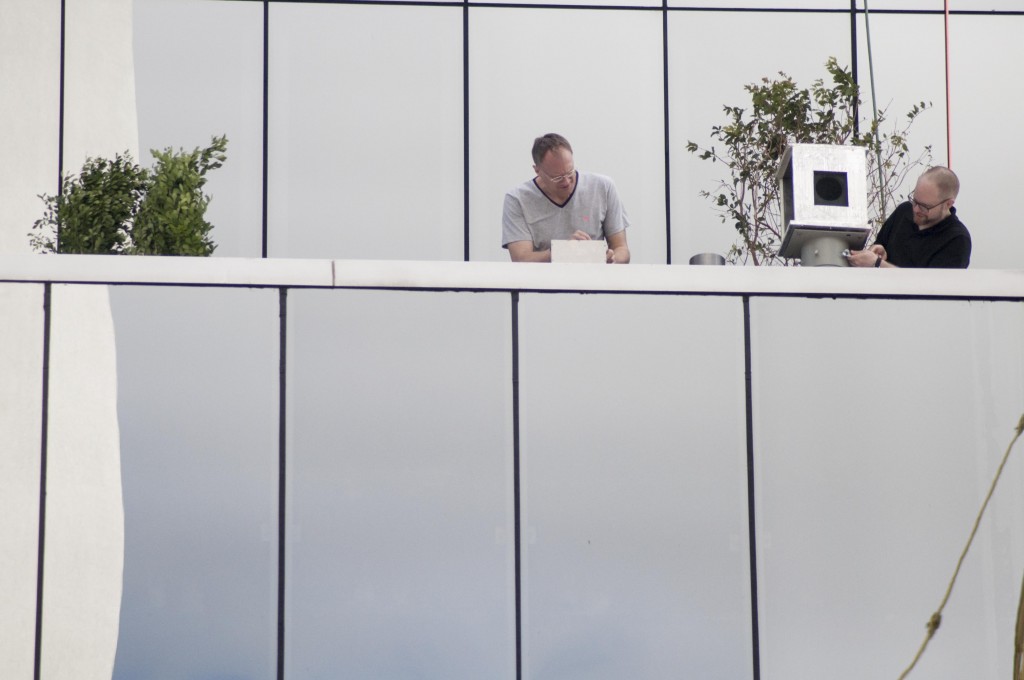 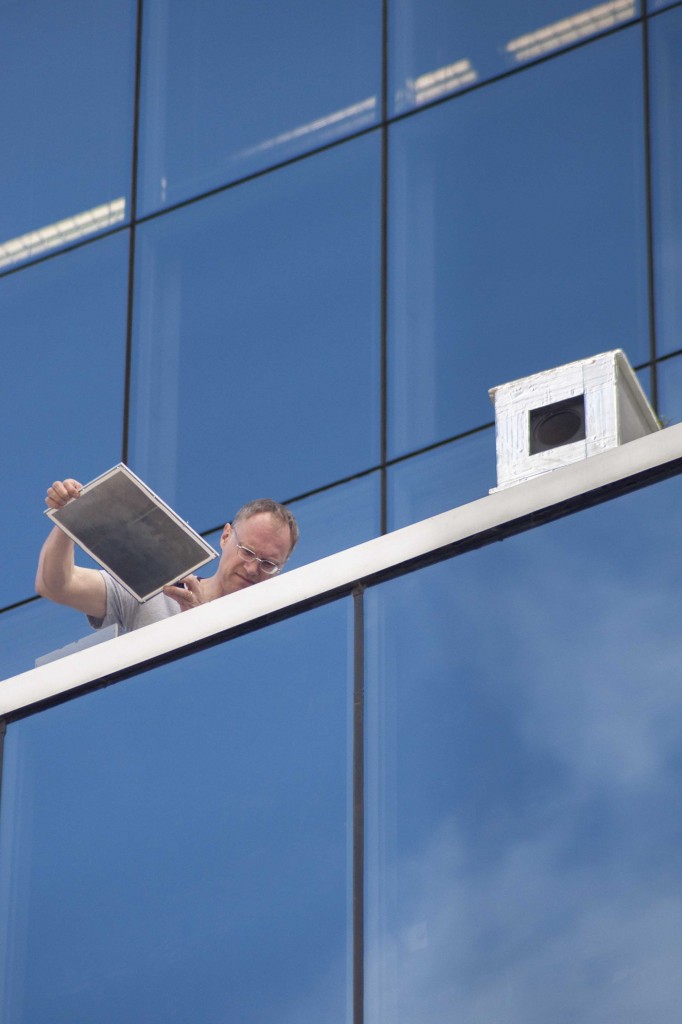 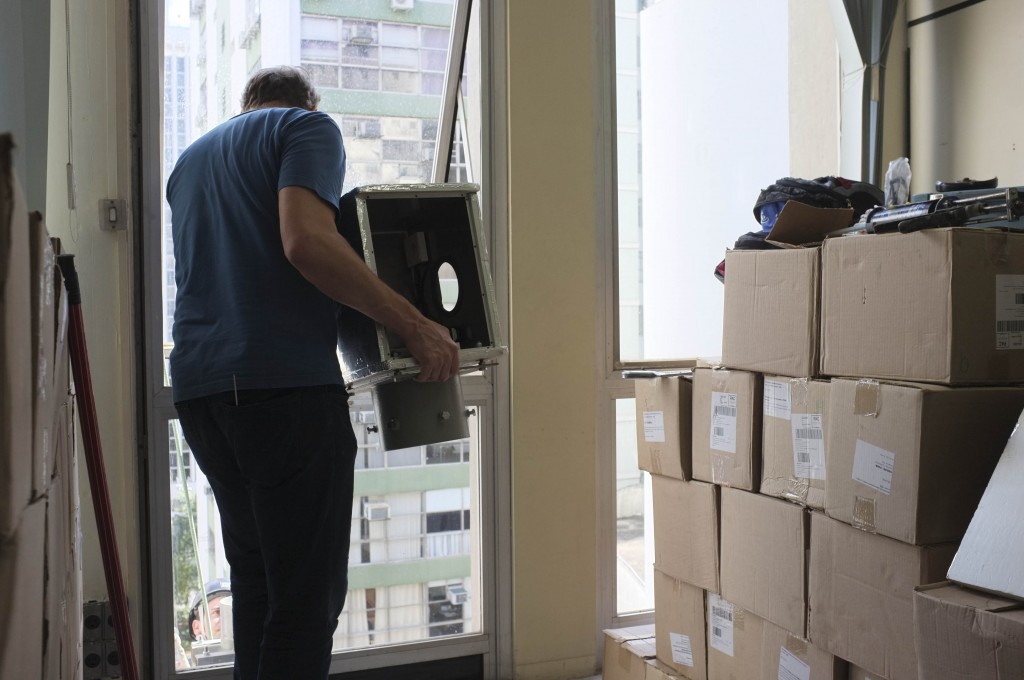 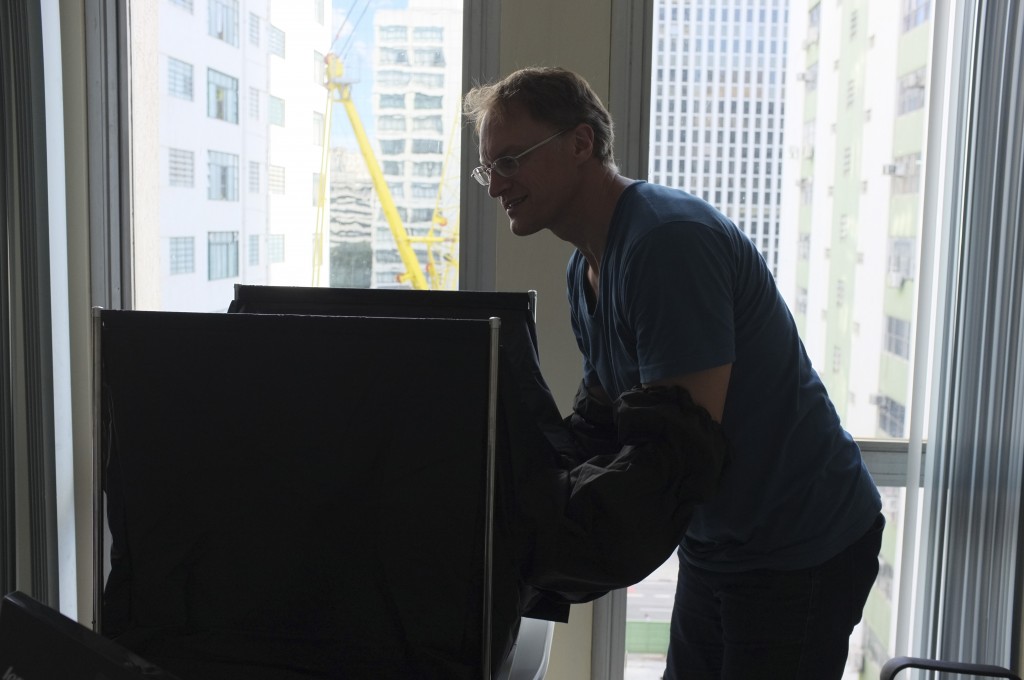 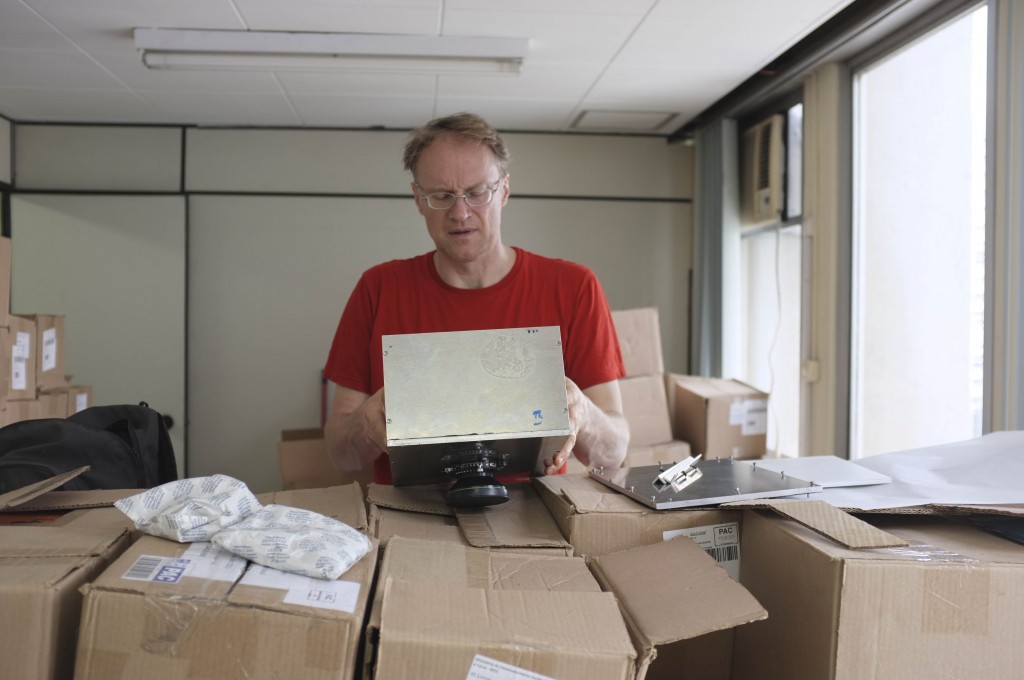 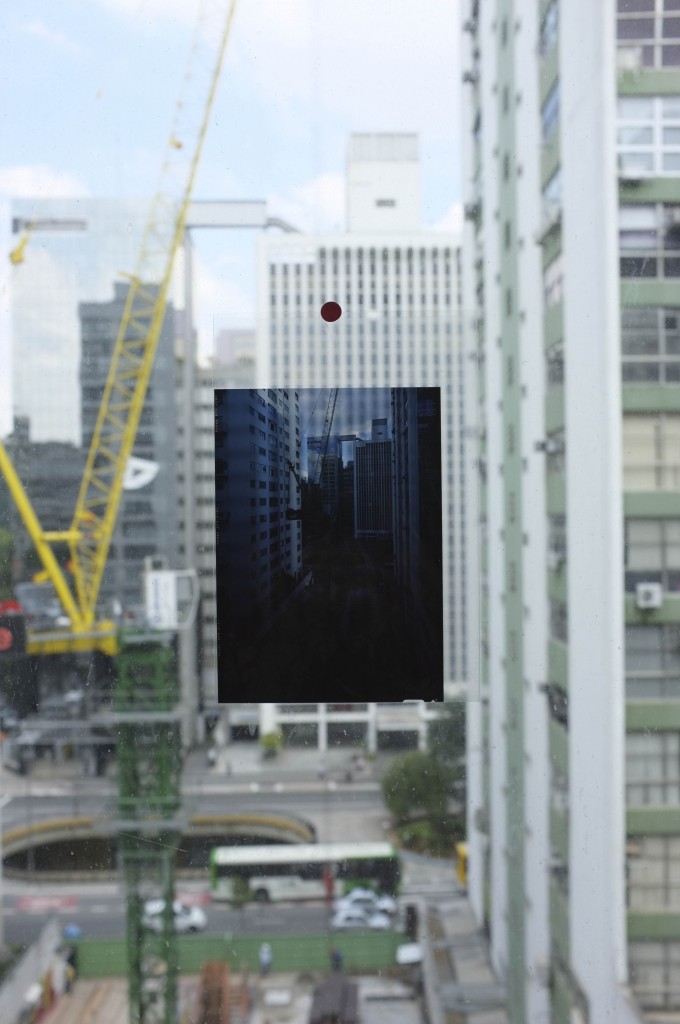 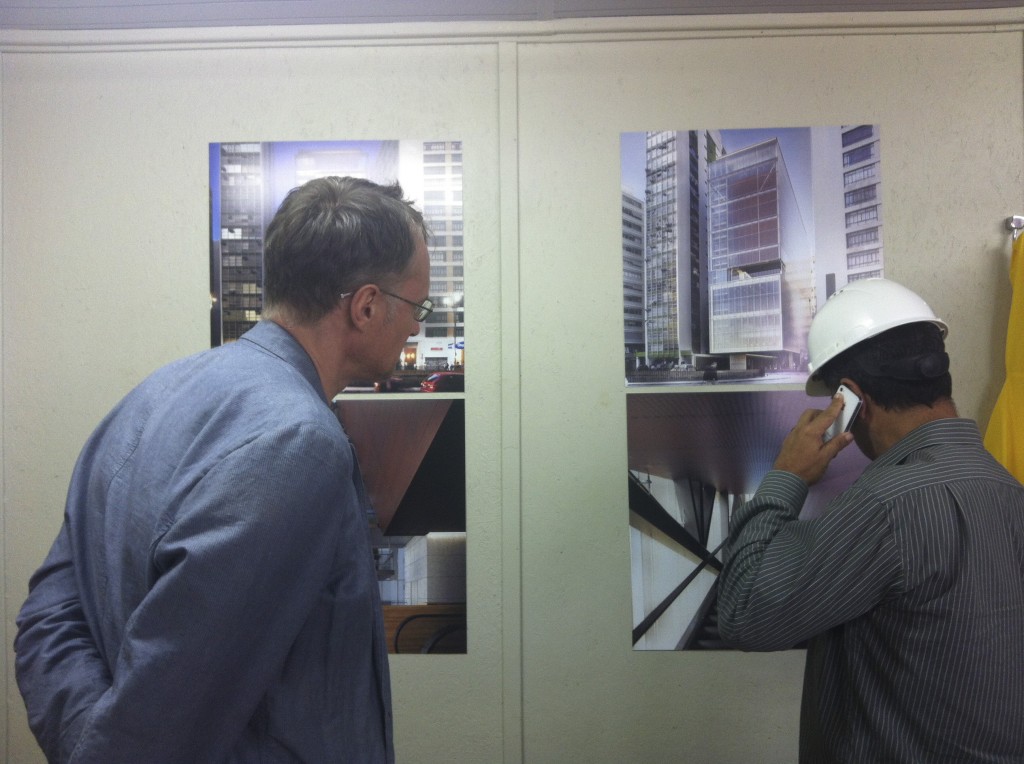 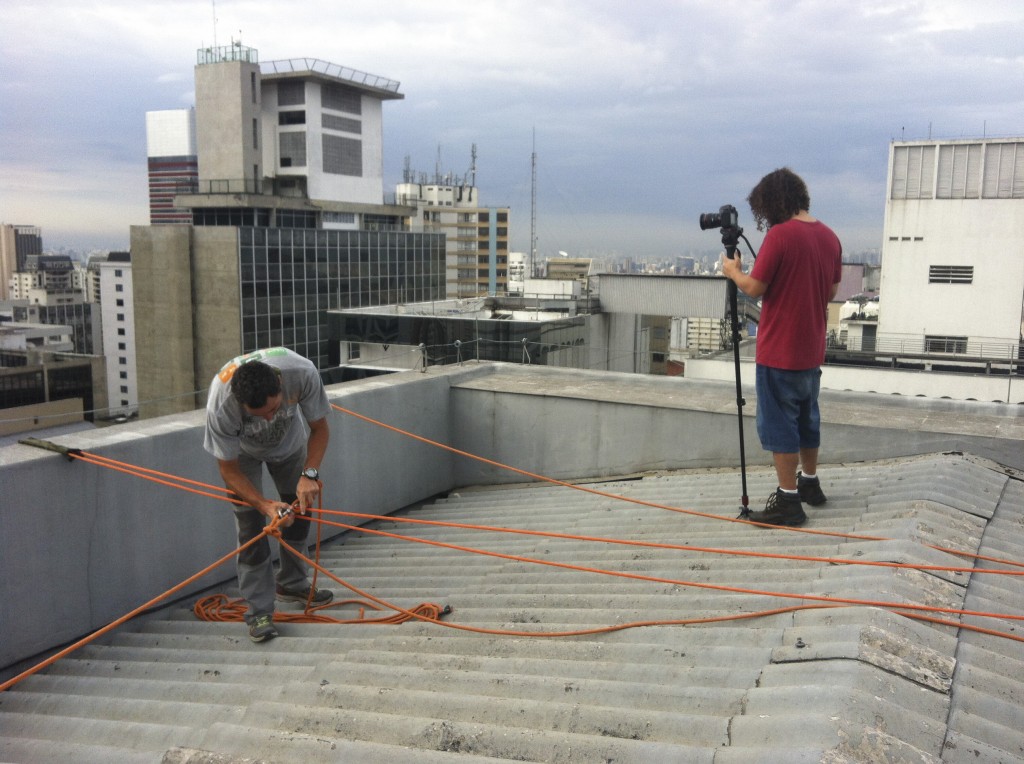 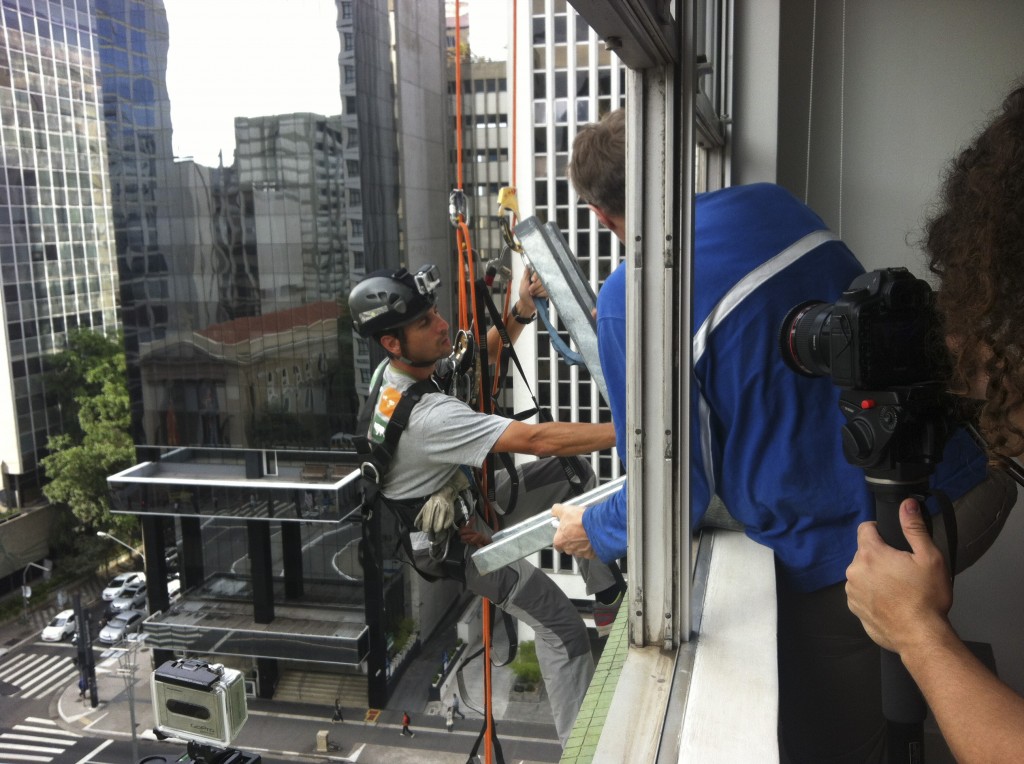 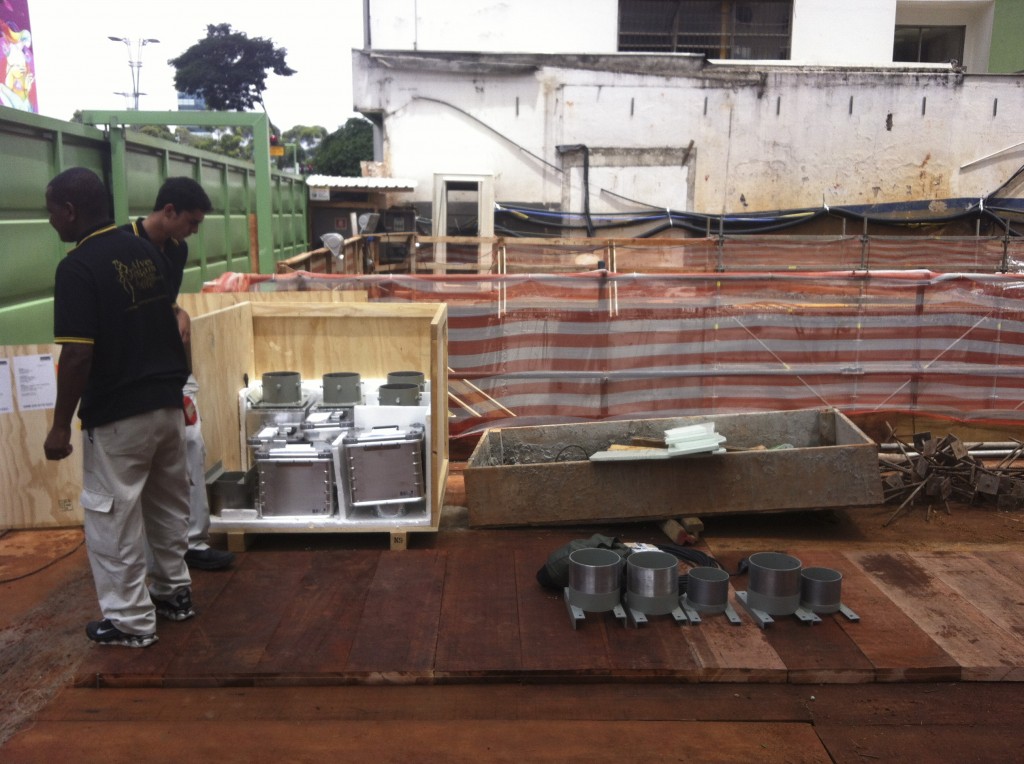 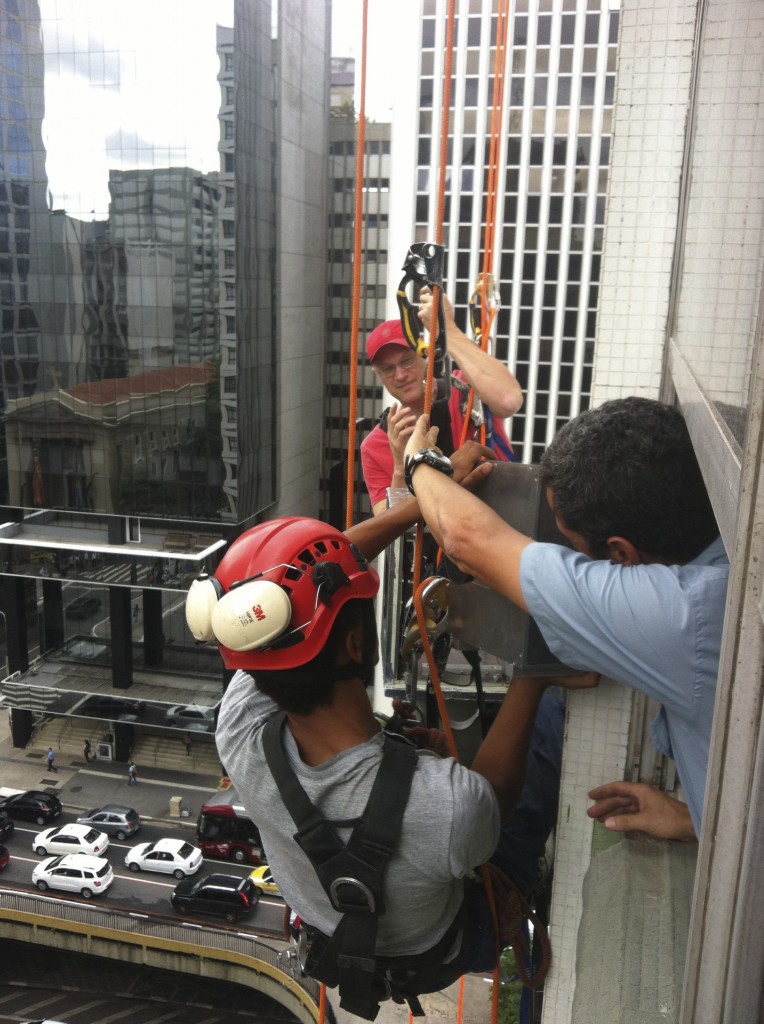 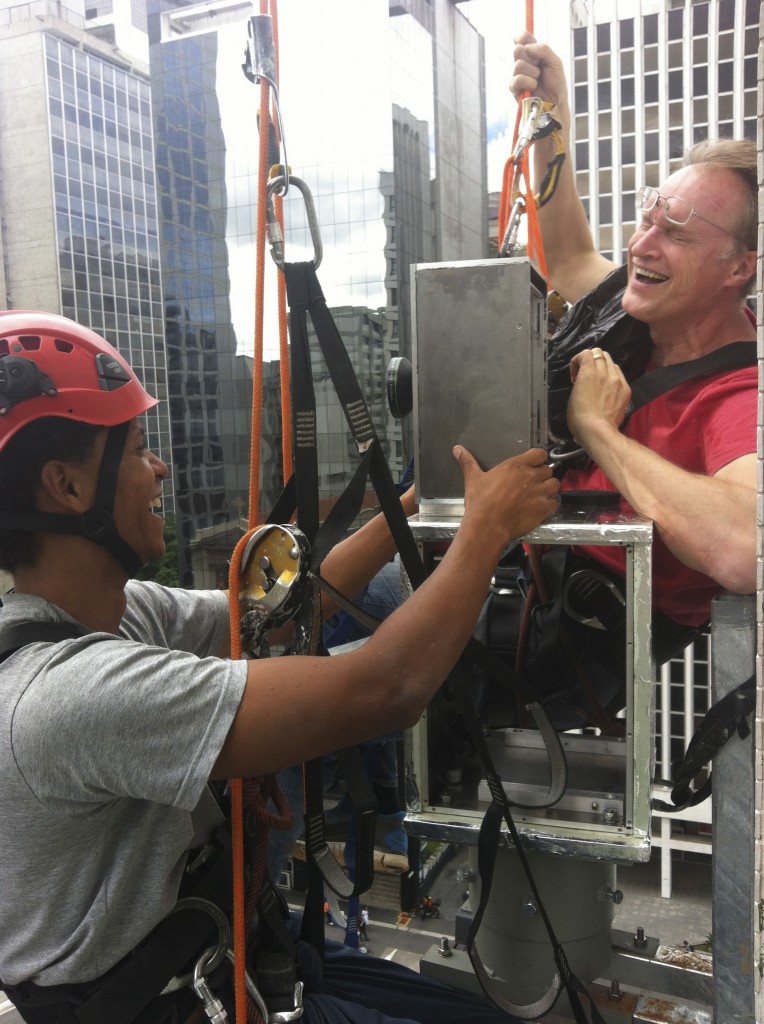 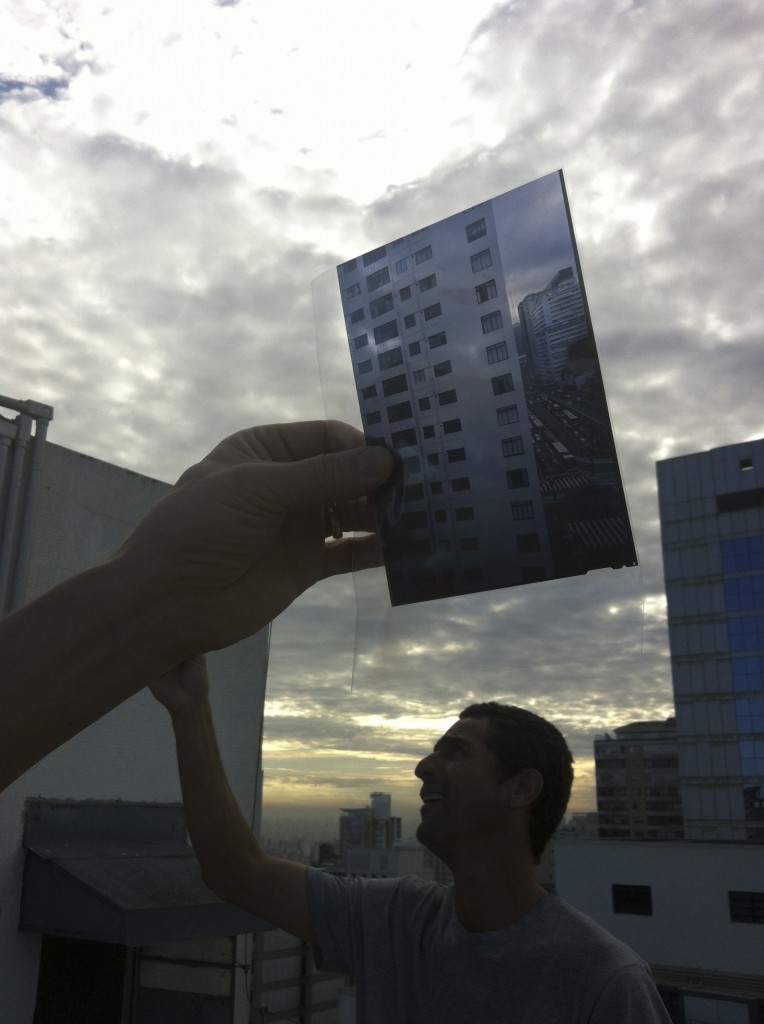