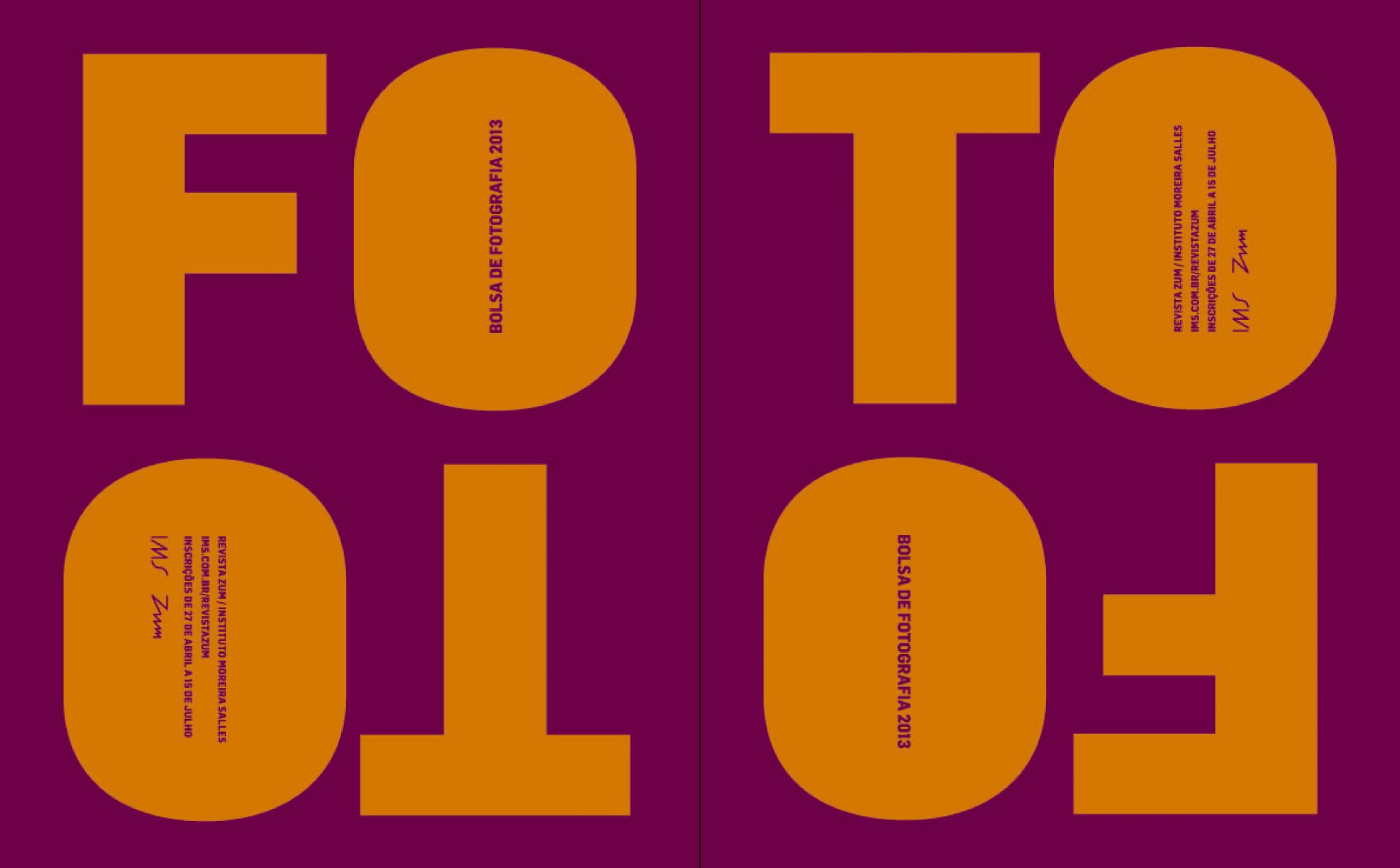 Letícia Ramos (Santo Antônio da Patrulha/RS – 1976), an artist and videomaker, she studied Architecture and Urbanism at UFRGS and filmmaking at FAAP. Her artistic investigation focuses on creating her own photography apparatuses to capture and reconstruct movement on video. Her works have already exhibited in festivals and galleries, such as Tate Modern in London, 16th Videobrasil in São Paulo and Laboratório de Arte Alameda in Mexico. She lives and works in São Paulo/SP.