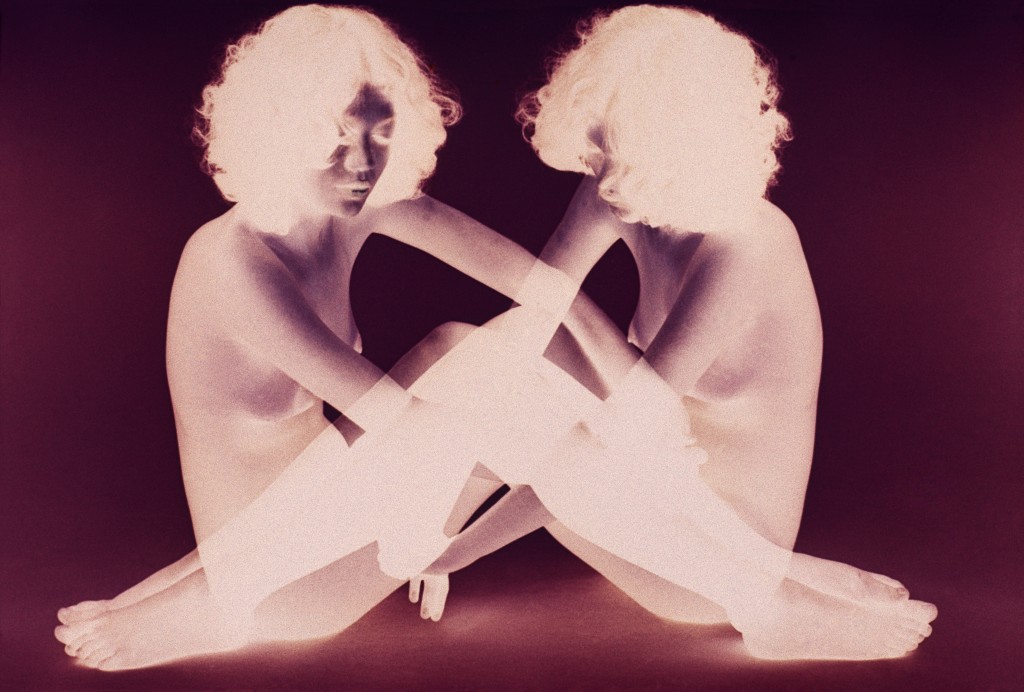 CLAUDIA ANDUJAR, IN THE PLACE OF THE OTHER, the book and exhibition, is the result of two years of research by curator Thyago Nogueira in the photographer’s archives into the first half of her career, in the 1960s and 1970s.

Andujar arrived in São Paulo in 1955 at age 24. Born in Switzerland, she spent her childhood in Romania and Hungary, until fleeing Nazi persecution with her mother during World War II. She took refuge in Switzerland and later immigrated to the United States. War trauma, family misunderstandings and constant changes drove her to seek new roots in Brazil.

In Brazil she discovered photography as work and as a way of getting in touch with the country. In the following years, she contributed to publications in Brazil and abroad, participated in exhibitions and traveled around the country. In 1968, she married American photographer George Love, her longtime partner.

Divided into four groups, this book brings together the different perspectives that the artist employed in order to explore photography and the country during the 1960s and 1970s: anthropological immersion, photojournalism, urban experimentation and her interest in nature. Guided by a humanist vision of the world, the photographer ventured into unknown realities and was able to approach closed, marginalized groups using her camera to understand the other and herself. A displacement that was also geographical, as she was forced to restart her life in a new country.

During this period, Andujar developed in her work the combination of anthropological immersion, visual experimentation and political activism which would later be brilliantly synthesized in her work with the Yanomami Indians, making the documentation and protection of this people her life mission. Over time, the production connected to the native Brazilians stood in front of the extensive work produced in previous years. By reexamining the first part of her career, this book and exhibition offers an understanding of the range and complexity of one of Brazil’s most important photographers.

Find below a selection of photographs from the exhibition:

This series is one of the first painstaking works by Andujar in Brazil from the early 1960s, a few years after she began her work as a photographer. Interested in understanding who Brazilians were and how they lived, she accompanied the daily routines of four families from distinct contexts: one that owned a
prosperous cacao farm in Bahia, one from a middle-class neighborhood in São Paulo, a family of coastal fishermen and a traditional, religious family in Minas Gerais.

The series is comprised of dozens of photos, which allow us to follow the day-to-day activities of each family, delve into their intimate worlds and notice the contrasts between different social contexts. Her complete immersion in human environments, to the point of invisibility, would be characteristic of Andujar’s projects from this point on. The artist did not seek to offer an idealized vision of the Brazilian people, but instead to observe a concrete, ordinary reality with an anthropological interest. Shot in black and white, this project shows the visual maturing of the young photographer as she alternates between direct documentation and more elaborate images. At the time, she attempted to publish the complete work in Claudia magazine, published by Editora Abril, but the set was rejected. In 2003, Revista da Folha promoted a reencounter between Andujar and the São Paulo family. Most of these images remained unseen until now. 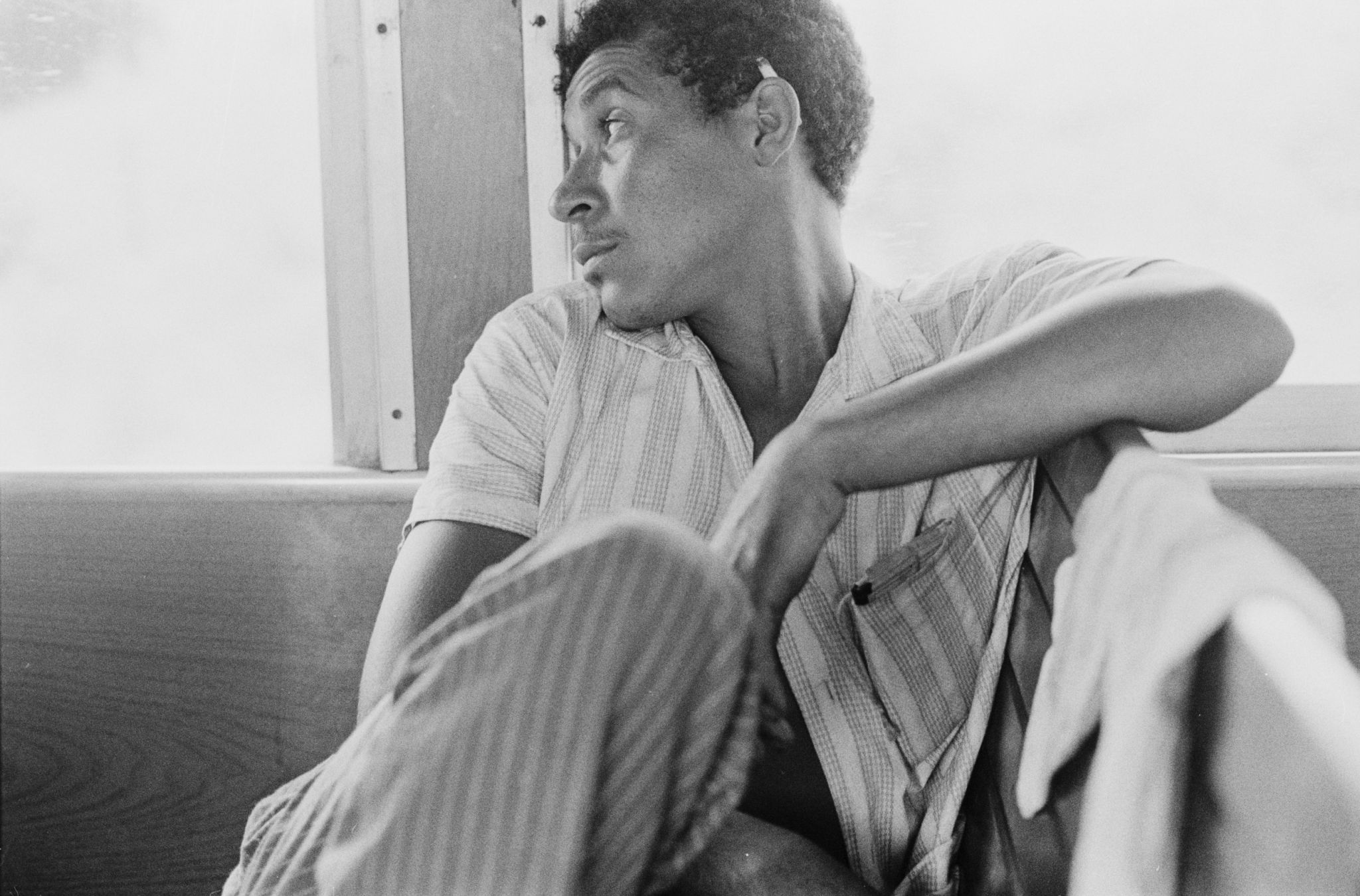 Starting in the late 1950s, Andujar contributed to several publications in Brazil and abroad, including the magazines Life, Look, Jubilee, A Cigarra, Setenta, Claudia and Quatro Rodas. But it was with the magazine Realidade, launched in 1966, that the photographer maintained her most profound and long-lasting professional relationship.

Her work for Realidade was innovative in many ways. Changes in social attitudes, advances in science and political debates were all included in the magazine’s agenda. The daring editorial approach, even under the military regime, allowed Andujar to become involved in controversial, sensitive and lesser-explored subject matters. Often times, she would dispense the collaboration of reporters, taking the amount of time and film she deemed necessary to construct the story. 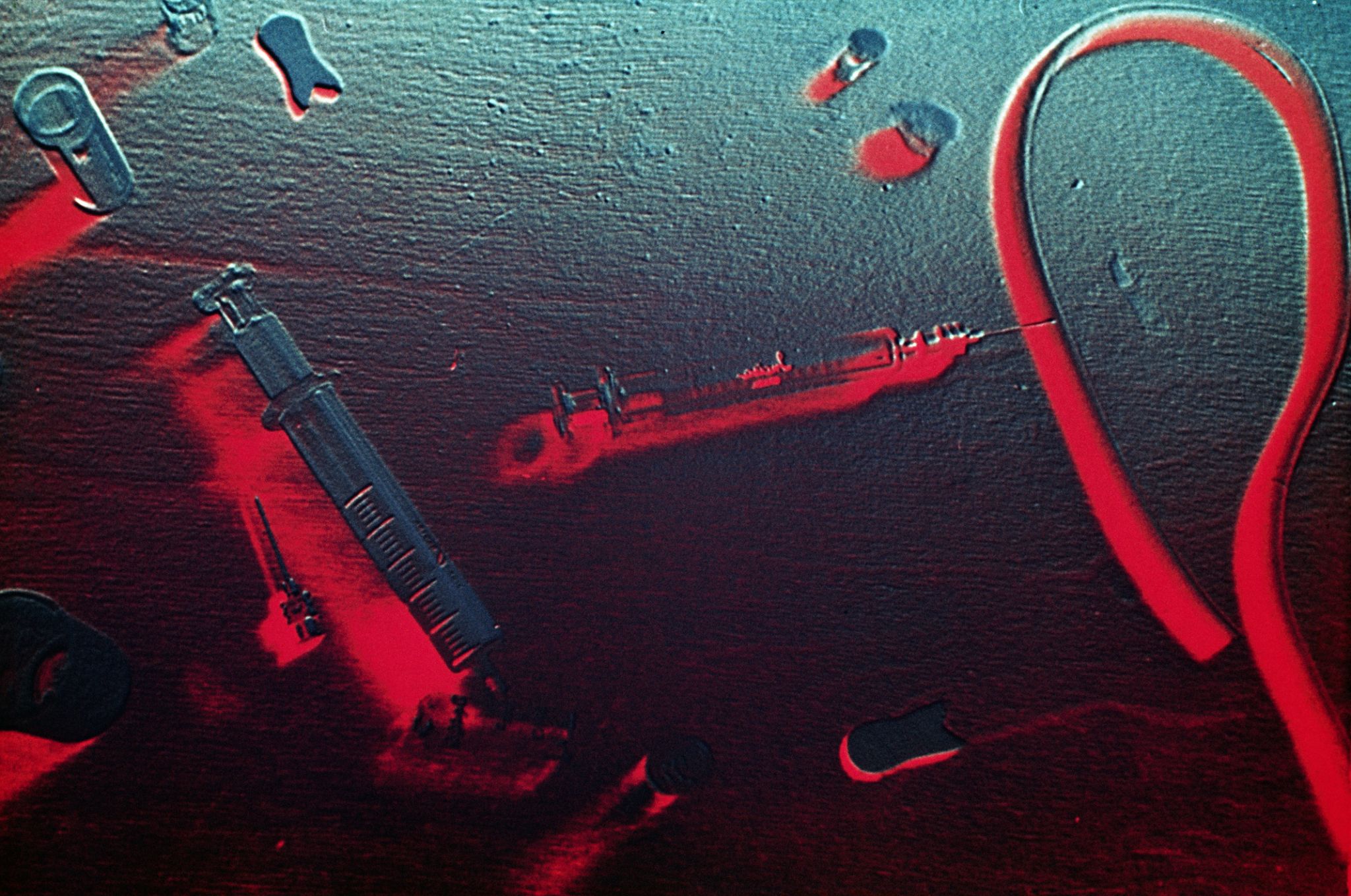 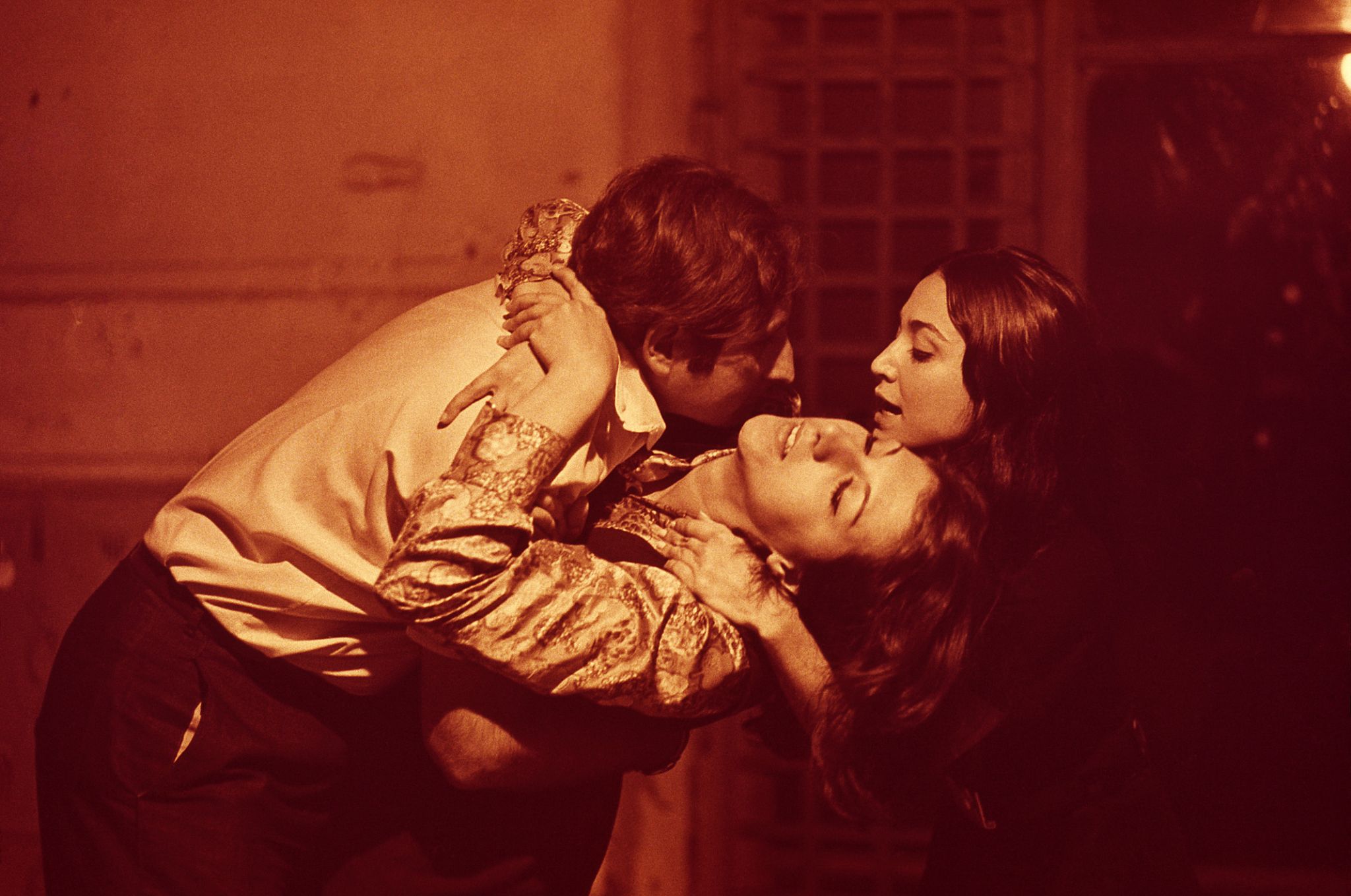 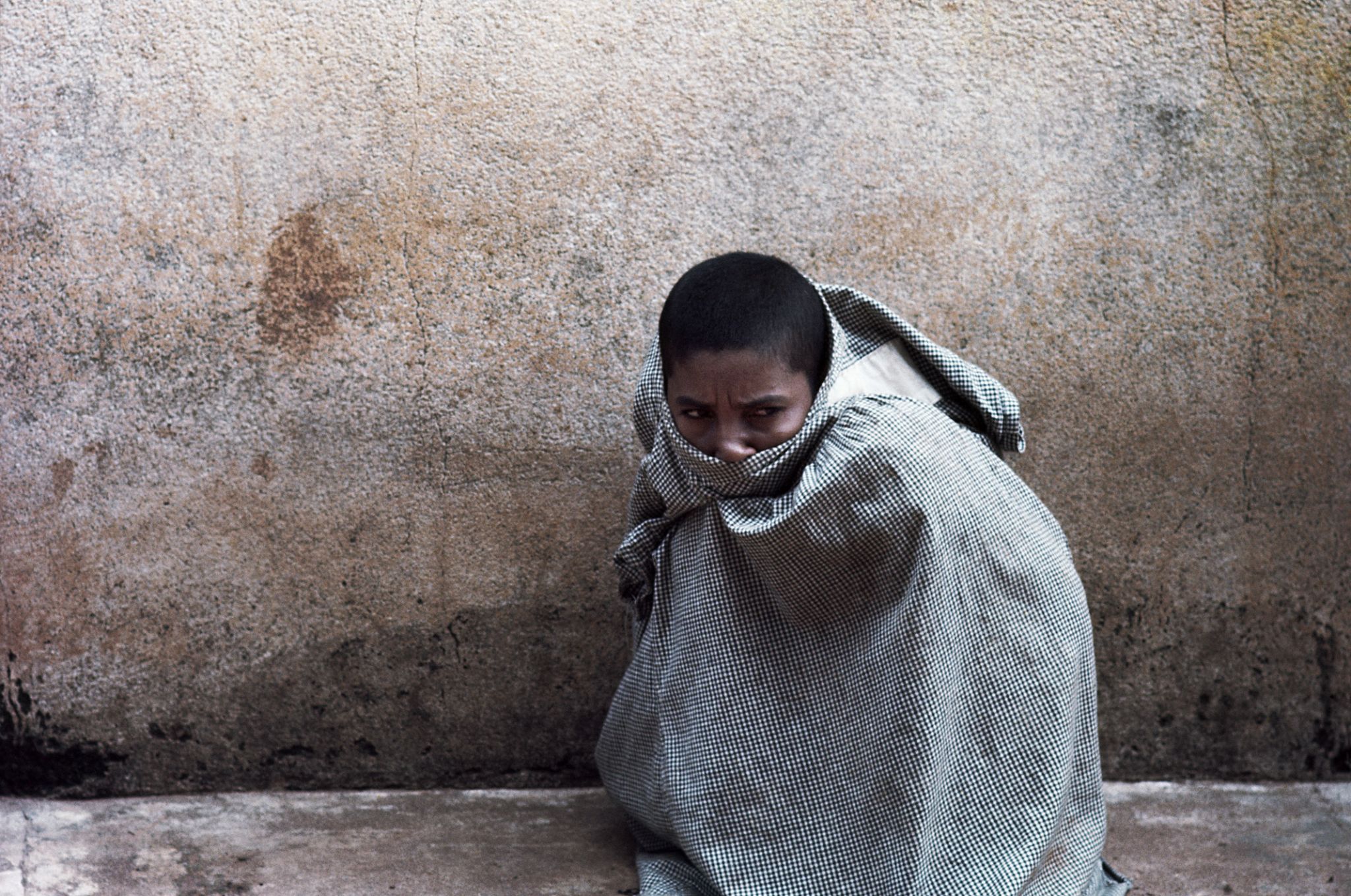 The magazine provided generous space for photography and allowed photographers to use filters, lenses and vantage points that were unusual for the classic standards of photojournalism. They also gave Andujar the freedom to pitch story ideas and construct visual narratives that complemented the writing.

Her engagement with her subjects, the sophistication of the narratives and her interest in less exposed realities are evocative of the work of Life magazine photographers, then the international reference in photojournalism.

In the early 1970s, Andujar produced works which focused on the city of São Paulo and its inhabitants. Frequent trips to New York allowed her to see exhibitions and discuss her work with photographers, curators and editors. Gradually, photojournalism gave way to personal projects and work created for museums and galleries. The prolific partnership with American photographer George Love stimulated her to research the medium, flirt with abstraction and value the emotional power of the images.

During this period, Love and Andujar taught classes at the Museum of Art of São Paulo (Masp), organized multimedia exhibitions and delved into visual experimentation using color filters, special film, multiple exposures and shifts in point of view. 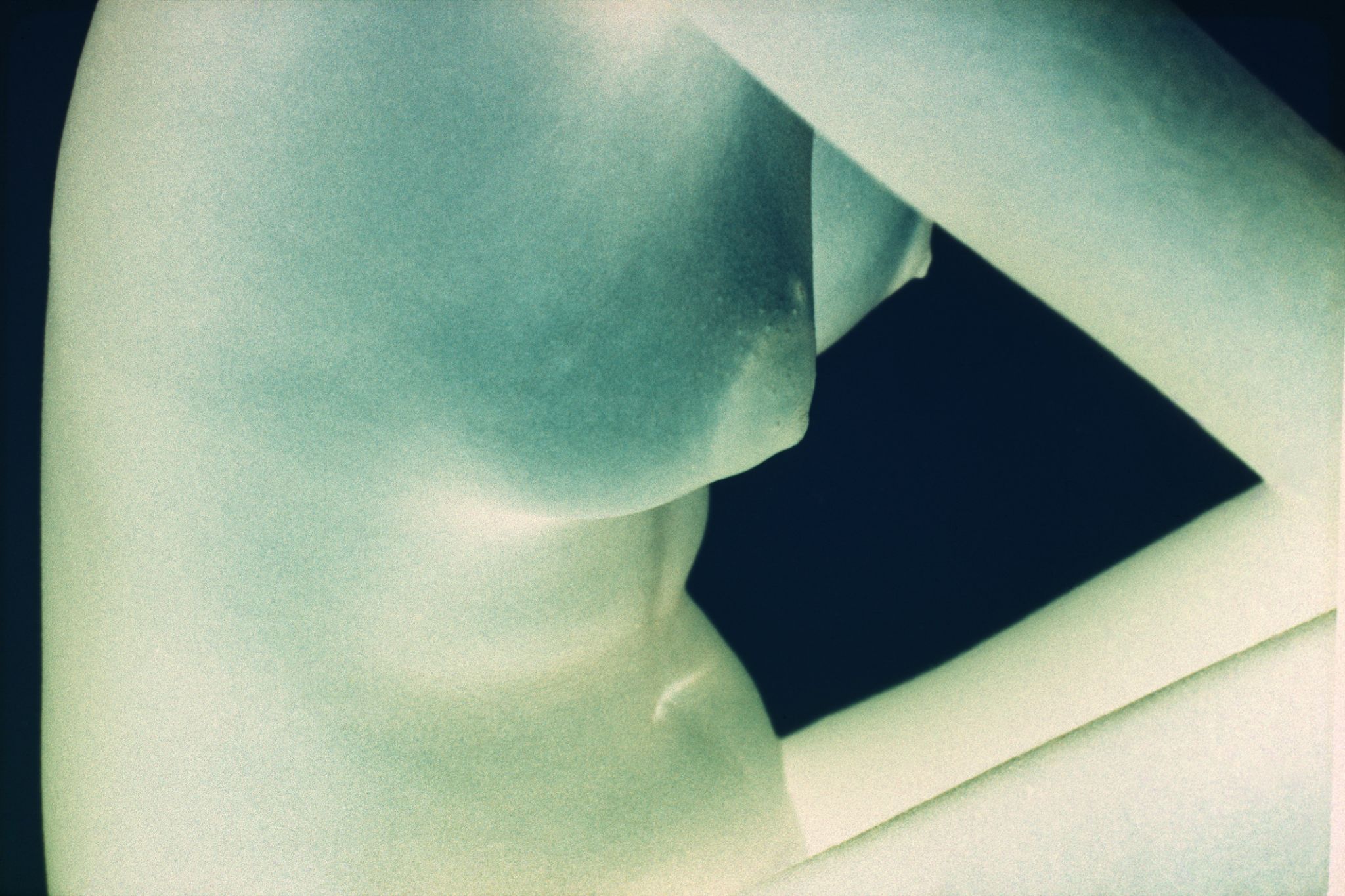 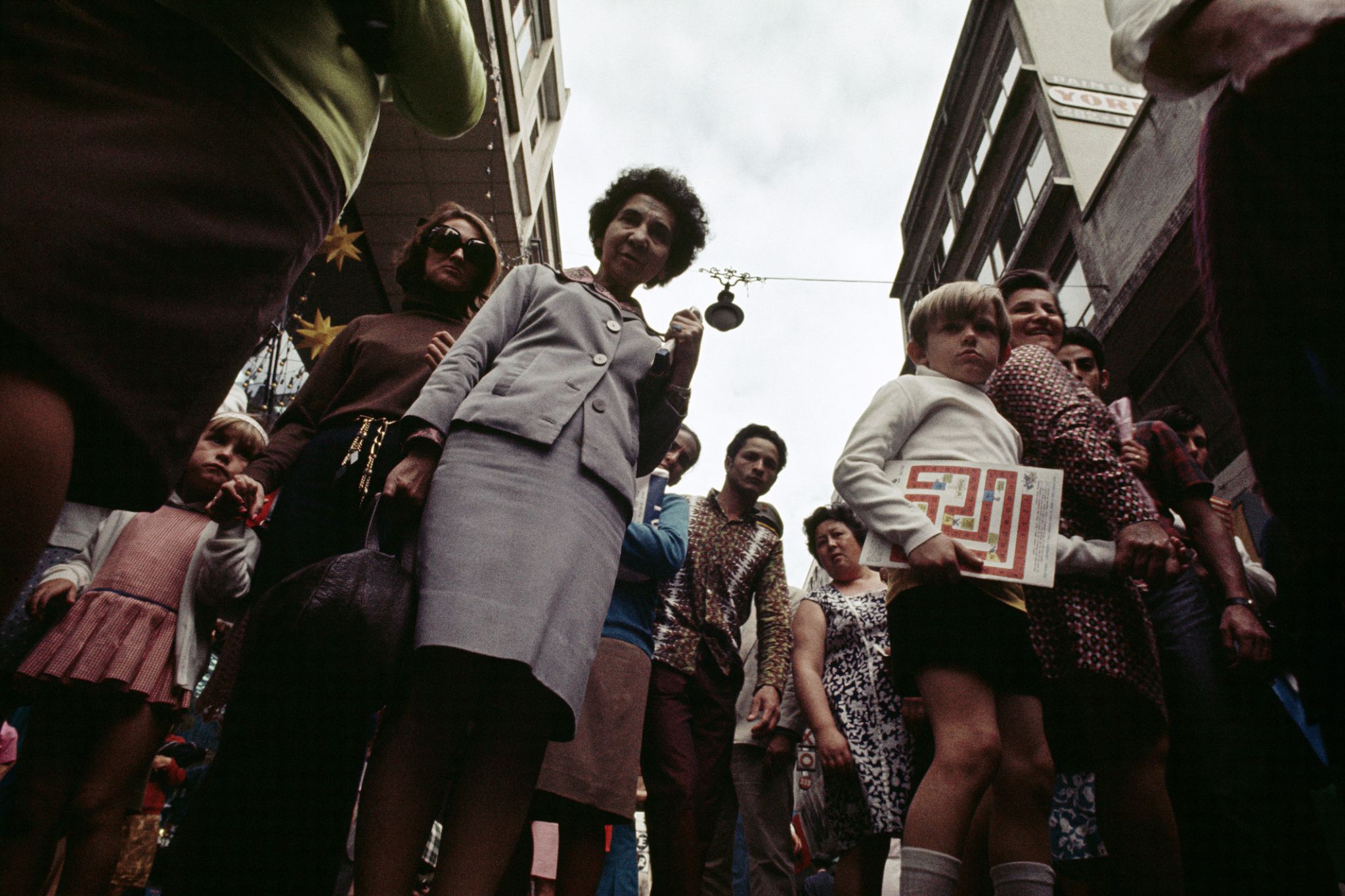 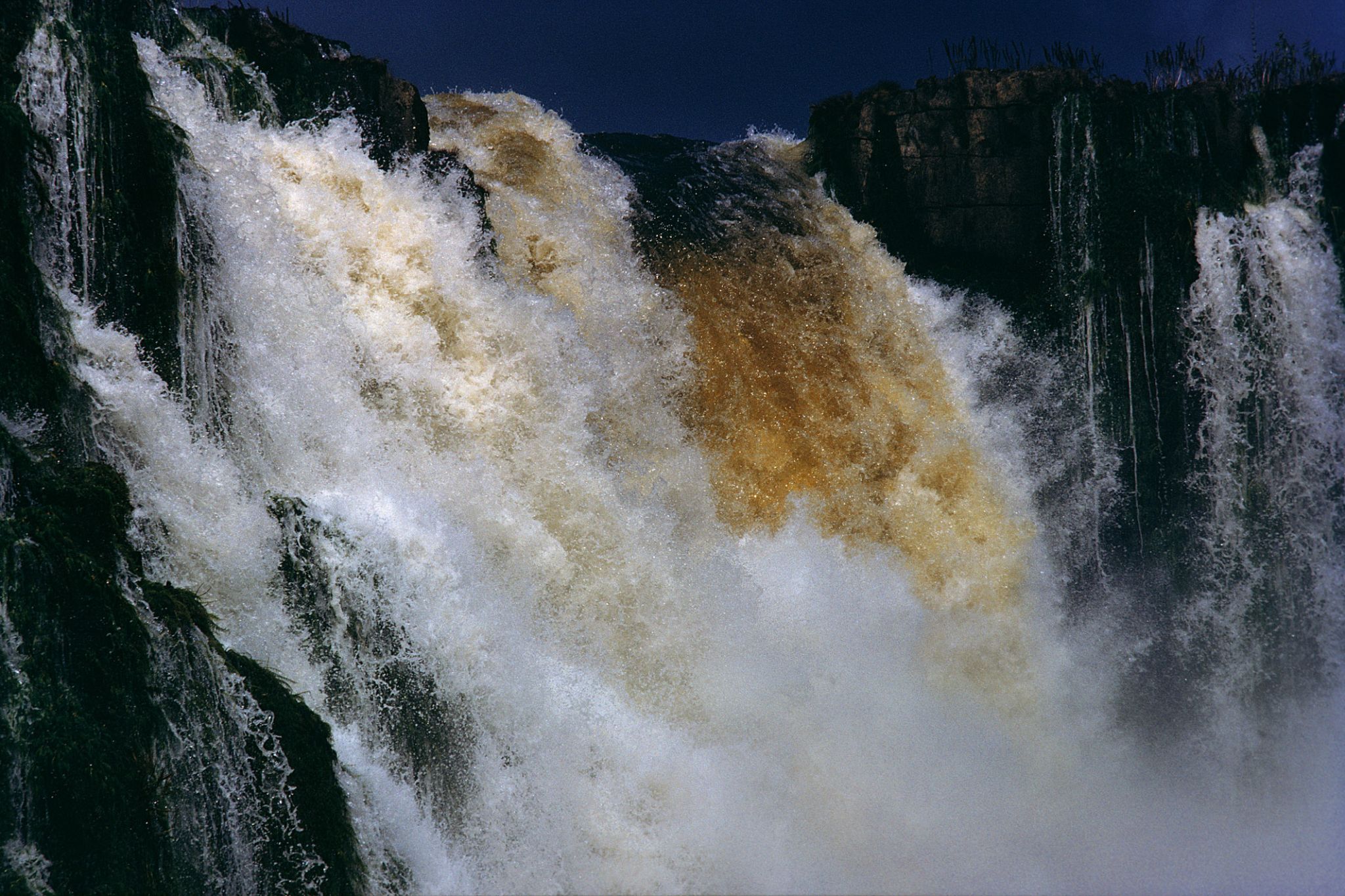 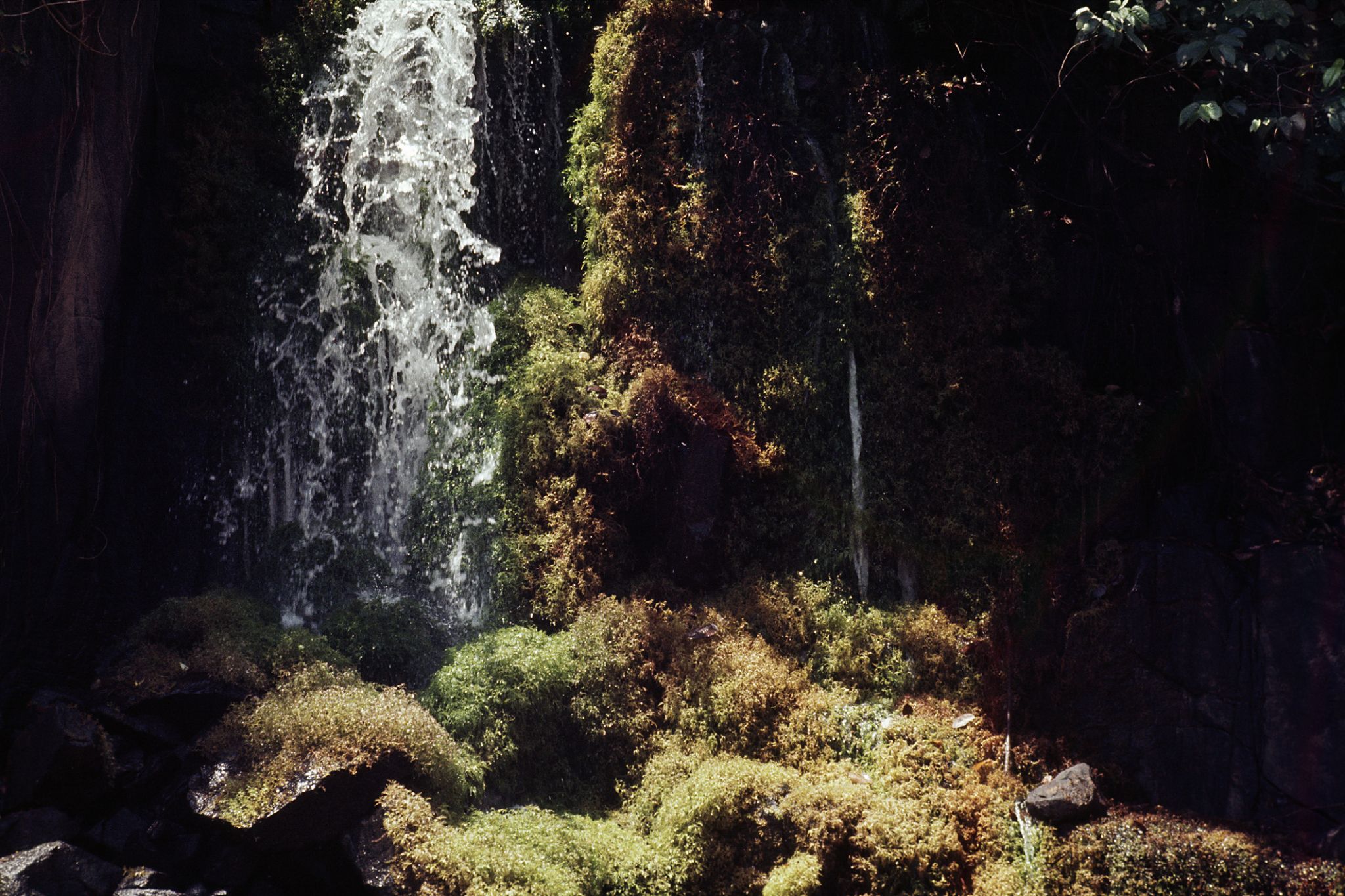 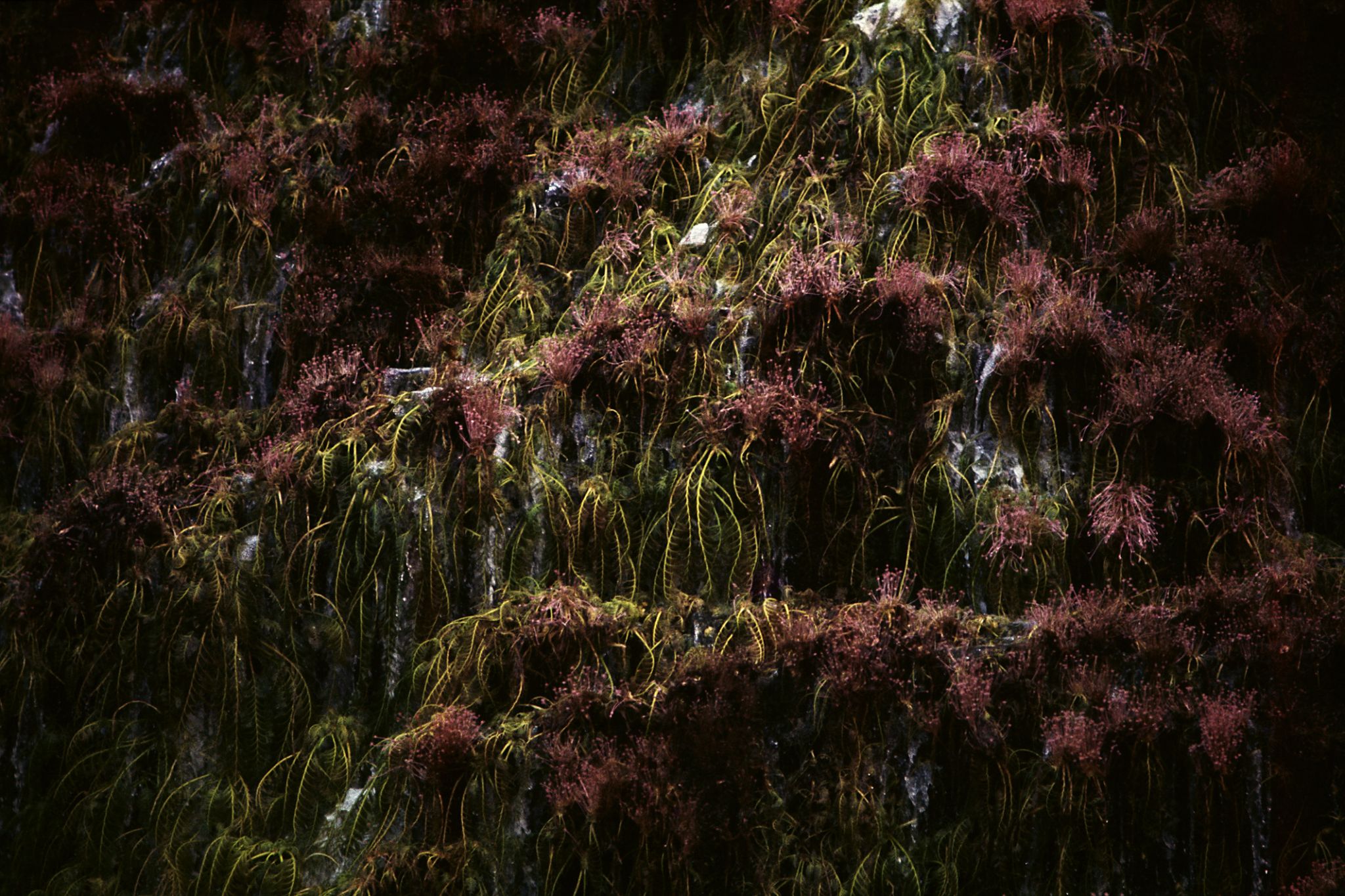 Published in October 1971, a special issue of Realidade dedicated to the Amazon sealed Andujar’s involvement with the region. In her work for the magazine, Andujar made contact with the Yanomami natives in Roraima, and with the story of Daniel Keith Ludwig, an American businessman who, according to the magazine, purchased 1.5 million hectares in the region of the Jari River, which divides the states of Pará and Amapá, to invest in mining, livestock breeding, agriculture and power plants. There was a growing interest in the Amazon, as shown by the construction of roads and the settlement of workers at the military government’s incentive. The images in this set were taken in the early 1970s, along the Roraima savannah and the Santo Antônio Waterfall, on the Jari River, which Andujar visited in 1972.

Andujar’s encounter with nature is stunning. With the use of color filters, infrared film and changes in exposure, the photographer registers the landscape without any human interference, constructing a representation that transcends mere register and oscillates between dream and epiphany. The dramatic nature of the ensemble successfully evokes the dimensions of tragedy and criticism. Concern with the environment was on the photographer’s agenda, and in 1978 she published the masterpiece Amazônia with George Love. 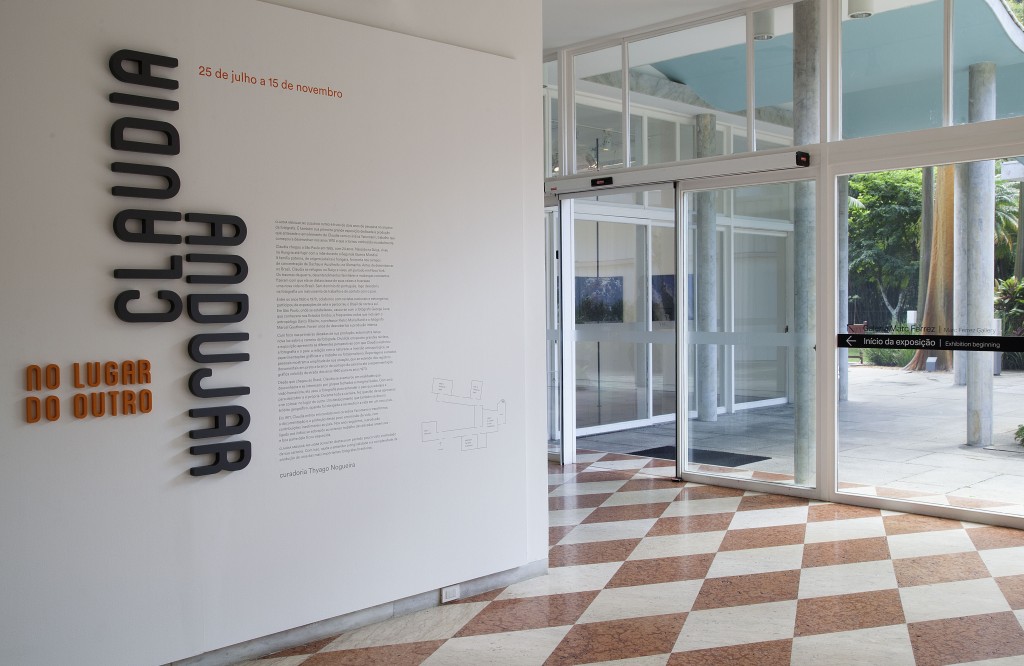 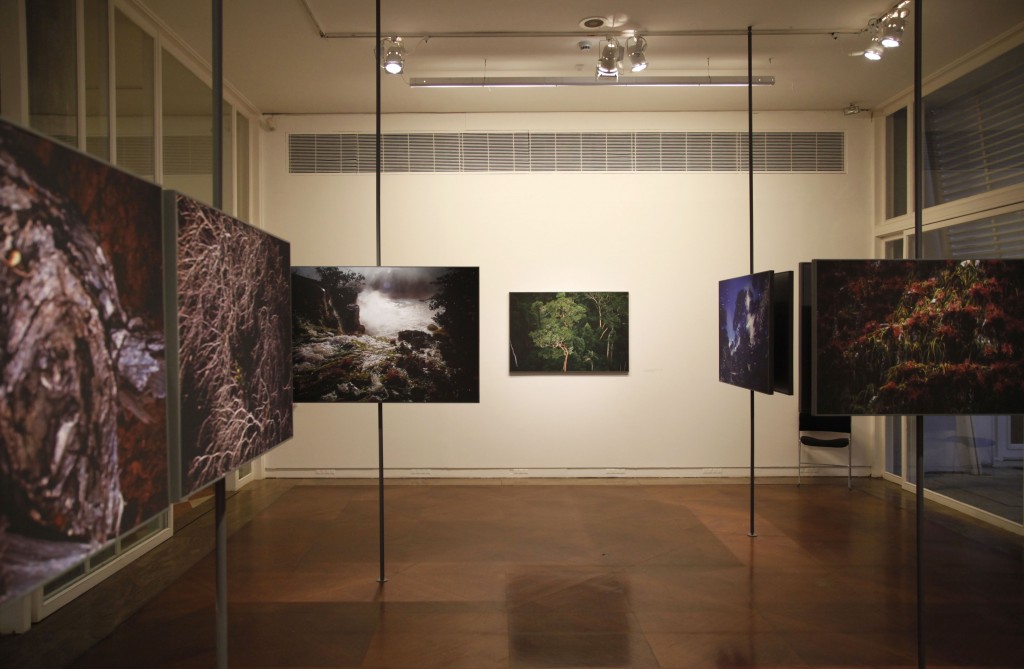 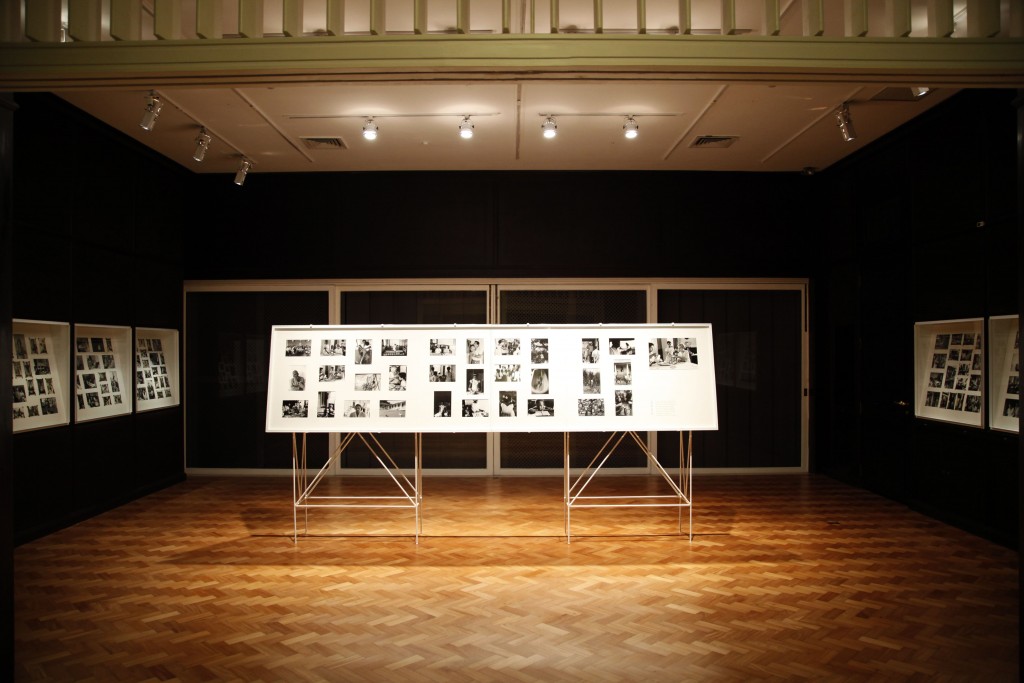 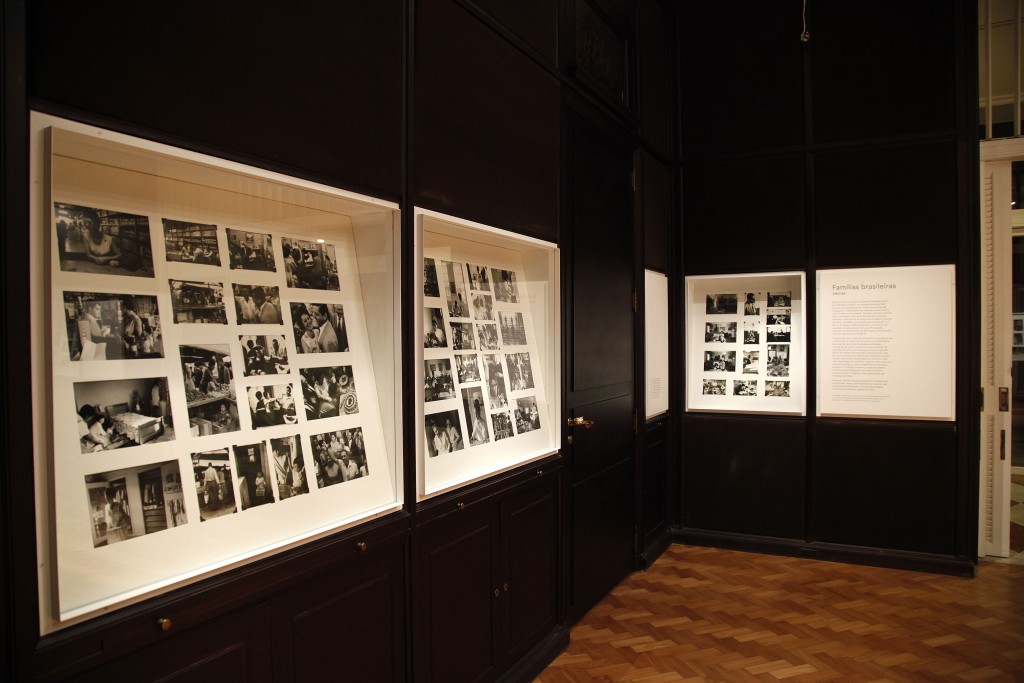 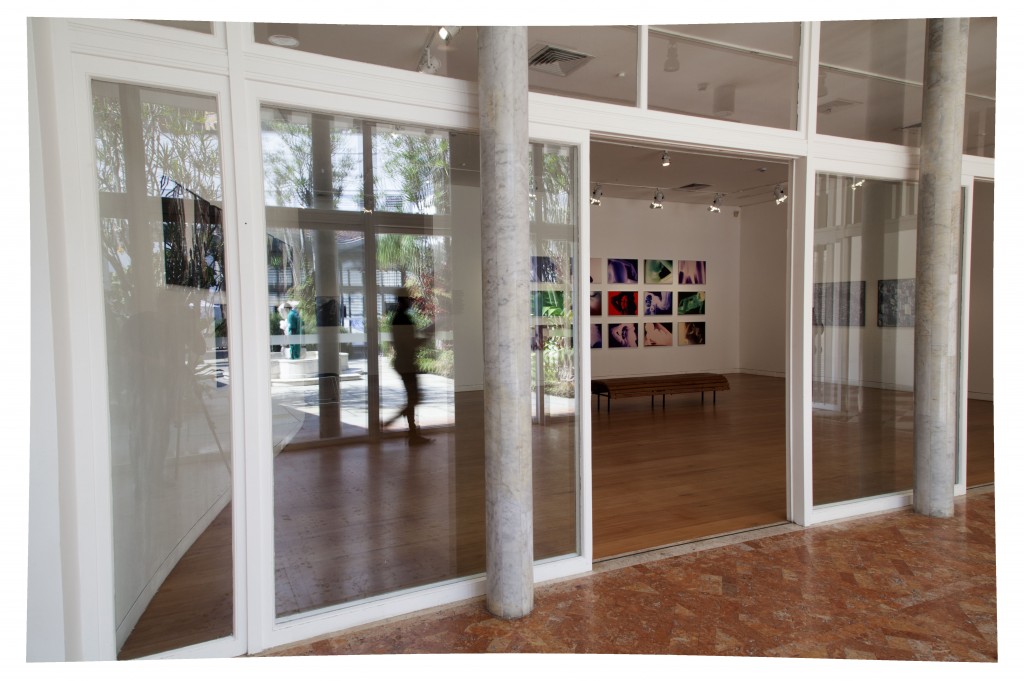 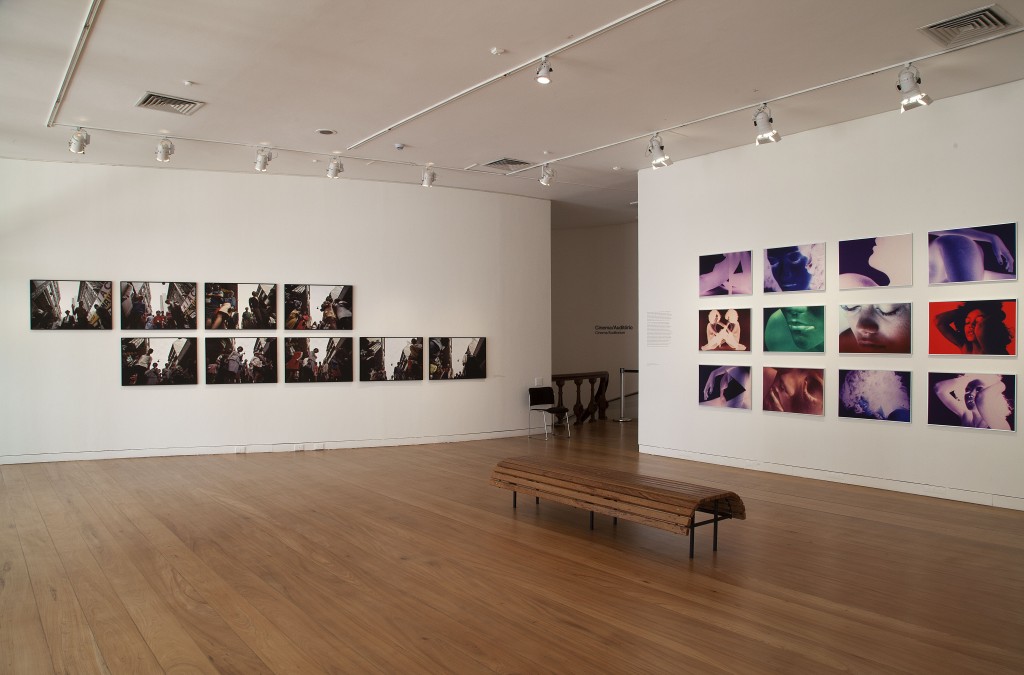 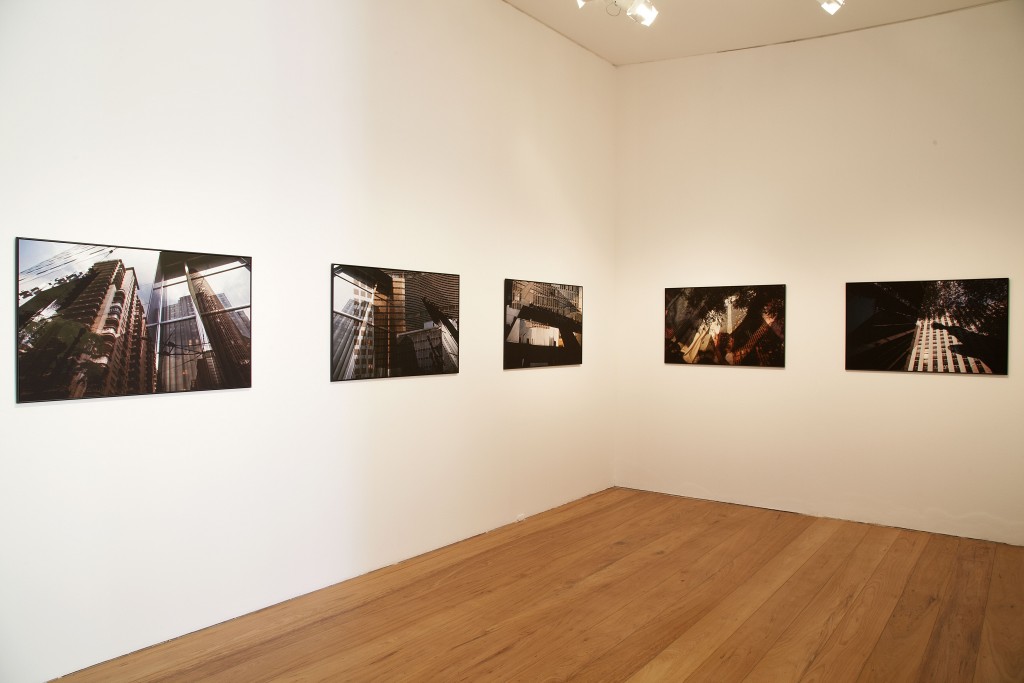 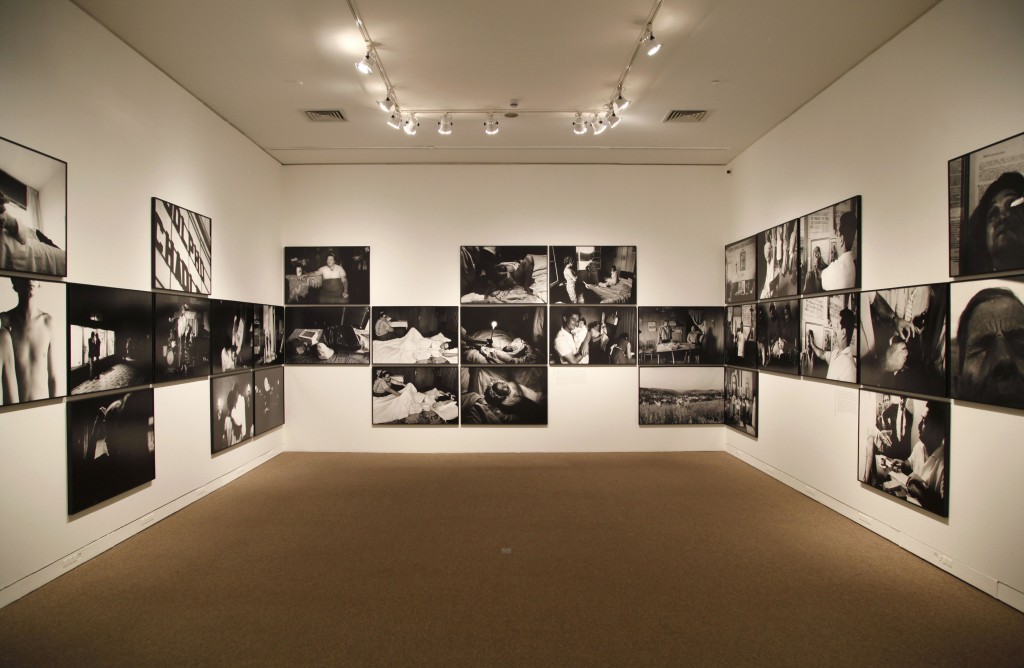 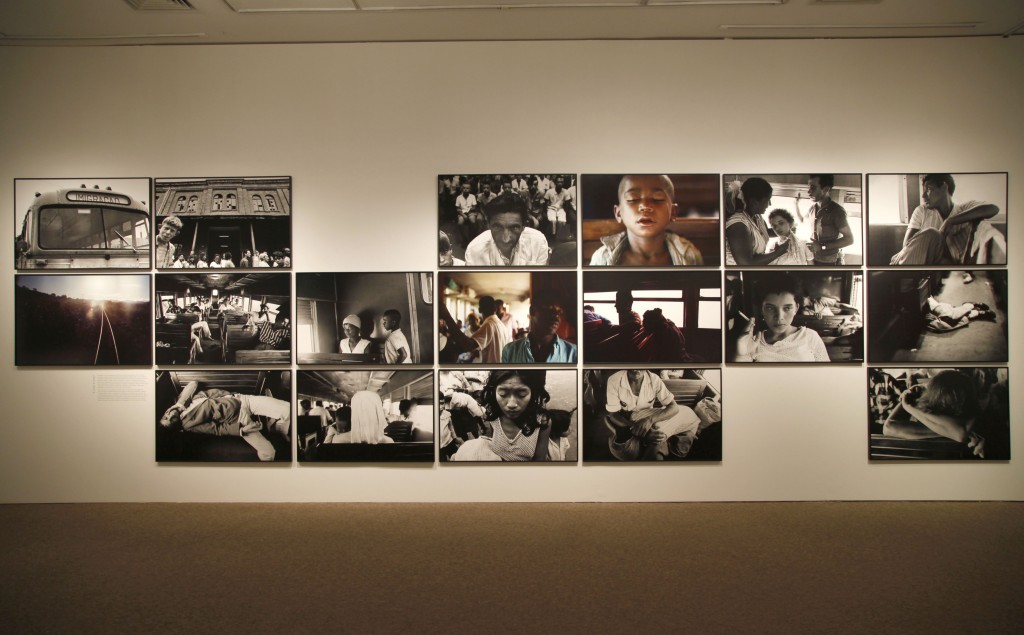 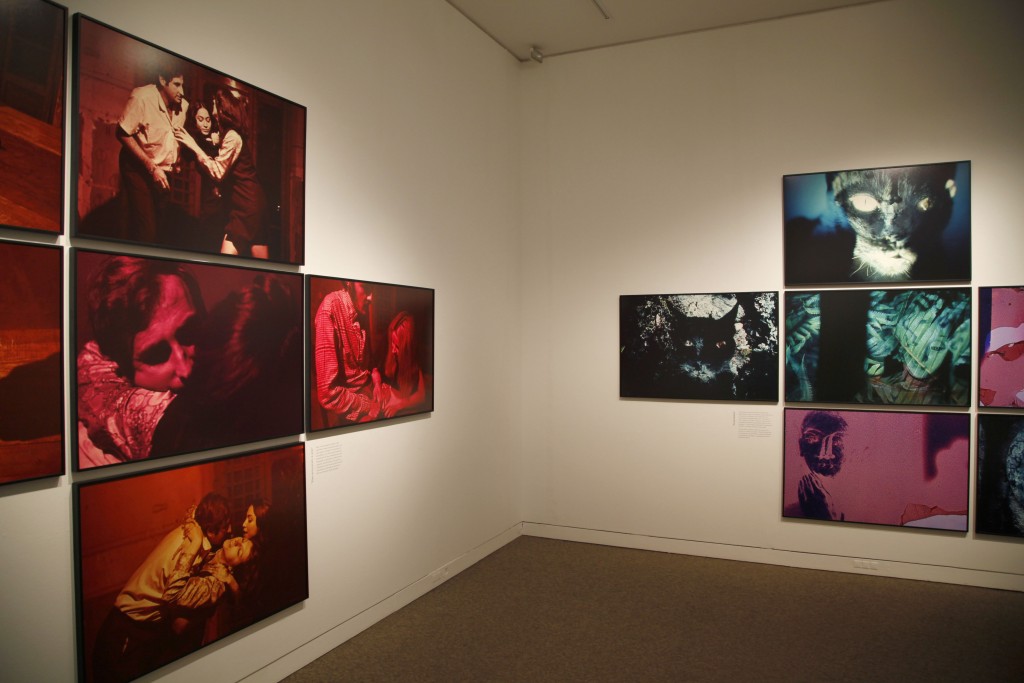 Watch the making of: 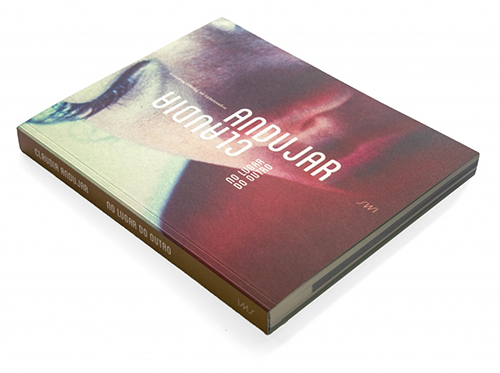 Claudia Andujar, In the Place of the Other [catalogue, bilingual edition]