One of the recipients of the 2014 ZUM/IMS Photography Grant, Diversion by Helena Martins-Costa consists of a compilation of old photographs of anonymous people from auctions, second-hand shops and antique fairs. Specifically for her work, Helena selected photos with a common flaw, a distortion caused by the unintentional tilting of the camera used, which subtly destabilizes the composition and causes, therefore, estrangement – possibly the reason the portraits were thrown away or not used.

“The person being photographed is facing the camera and standing up straight, but due to the tilt and apparent inclined look of the final picture, as if the person was falling, it creates a sensation of vertigo”, explains the artist. These portrait photos, found separately, when put together make up a series showing this singular distortion, which had been previously considered a flaw, provoking questions about the rules and aesthetic conventions associated with portraiture. To highlight the effects of this distortion even more clearly, the small portraits were resized and reprinted, forming a homogenous series without interfering with the natural colors and marks caused by the passage of time on the originals.

Helena Martins-Costa (Porto Alegre/RS – 1969) is a visual artist. She holds a BA in photography from the Institute of Arts at UFRGS and a Master’s Degree in visual poetics from ECA-USP. Her work consists of retrieving rejected photos which had not been destroyed and, through a process of photo archeology, identify typologies. She has participated in a number of solo and group exhibitions in Brazil and abroad. Her work has been acquired by the Museums of Modern Art in São Paulo and Rio de Janeiro. She lives and works in São Paulo/SP.

Get to know the artist’s studio: 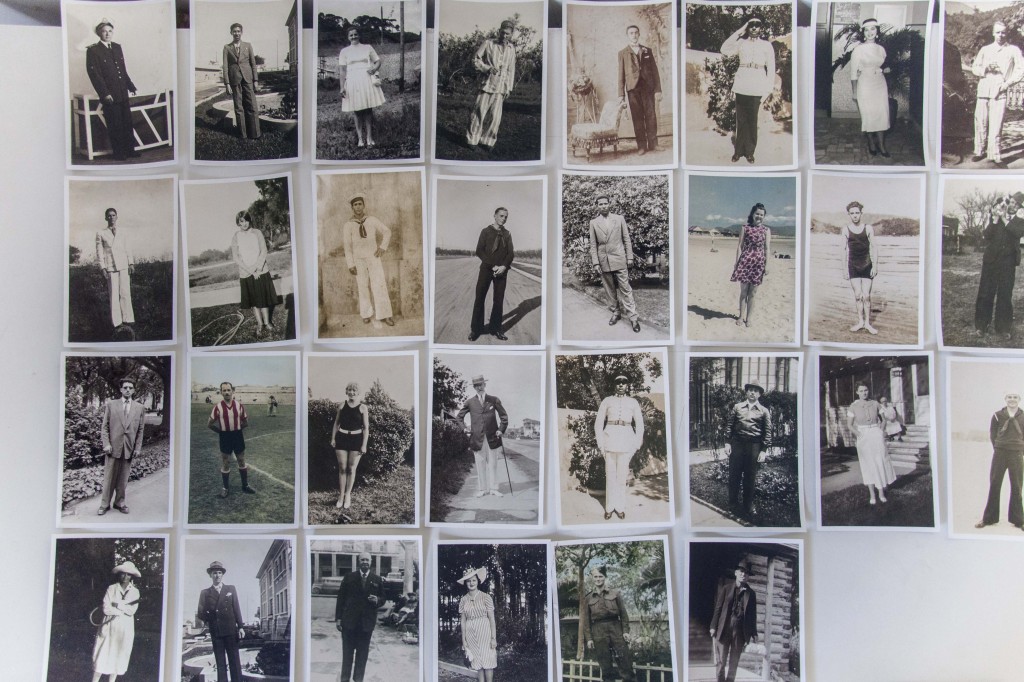 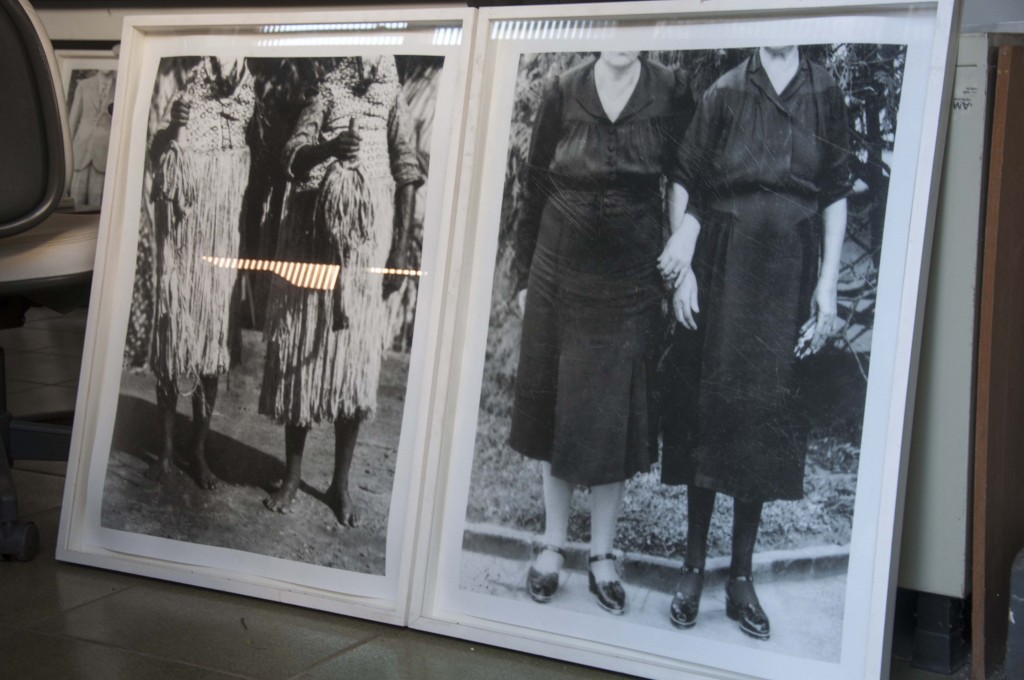 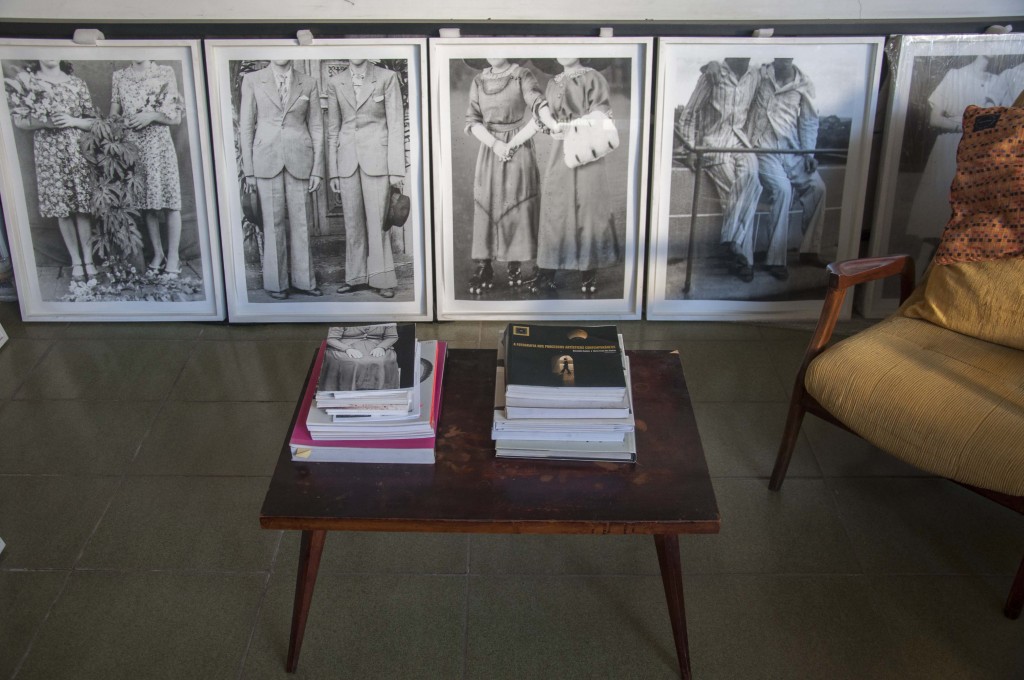 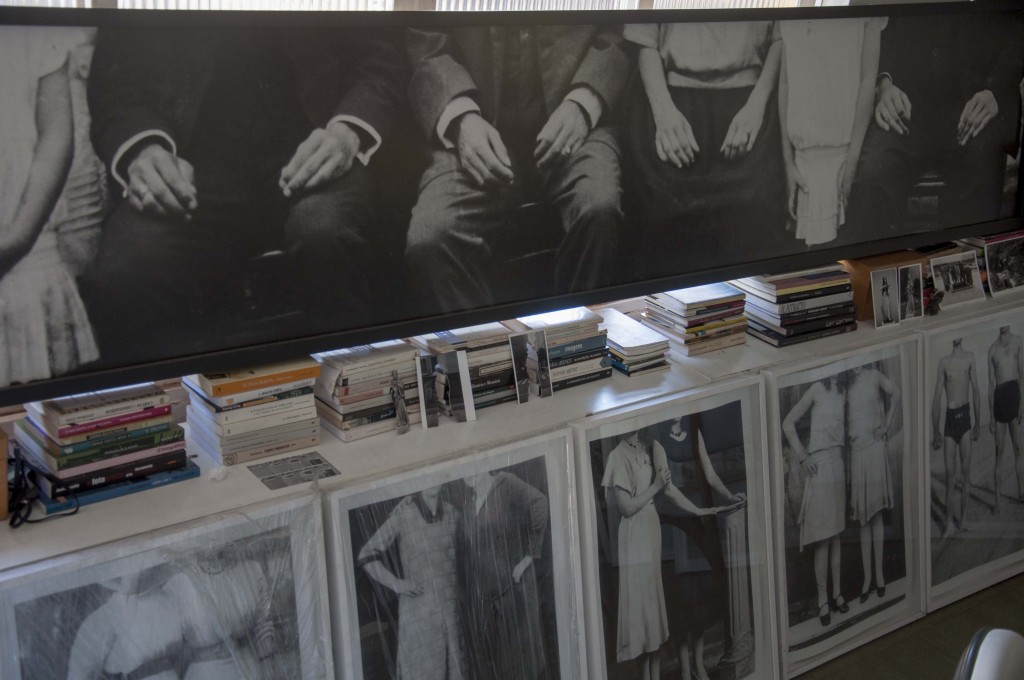 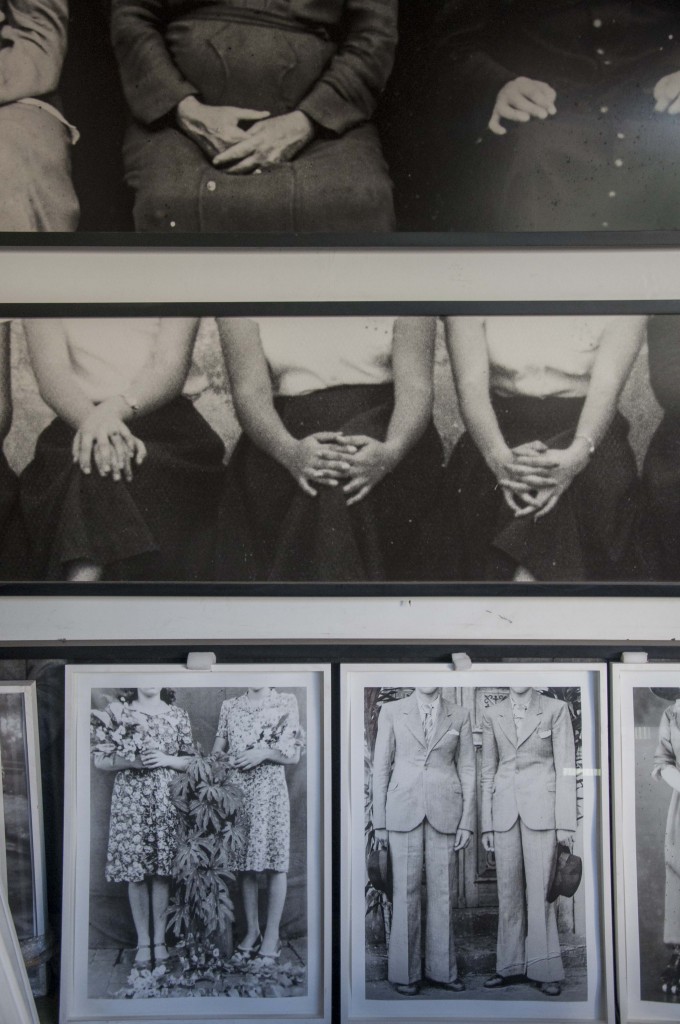 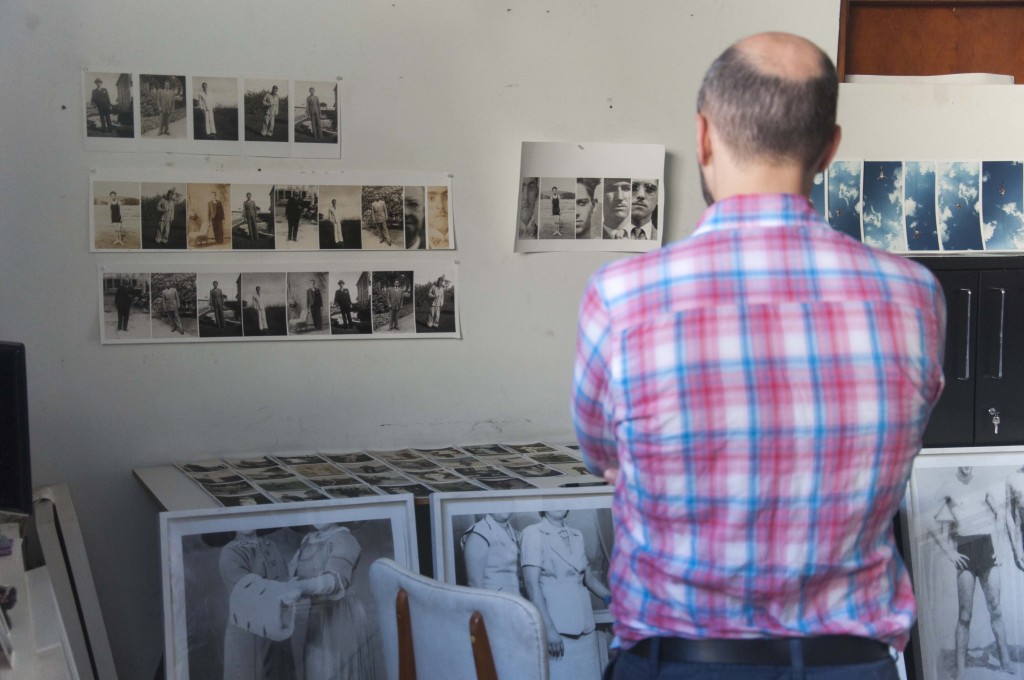 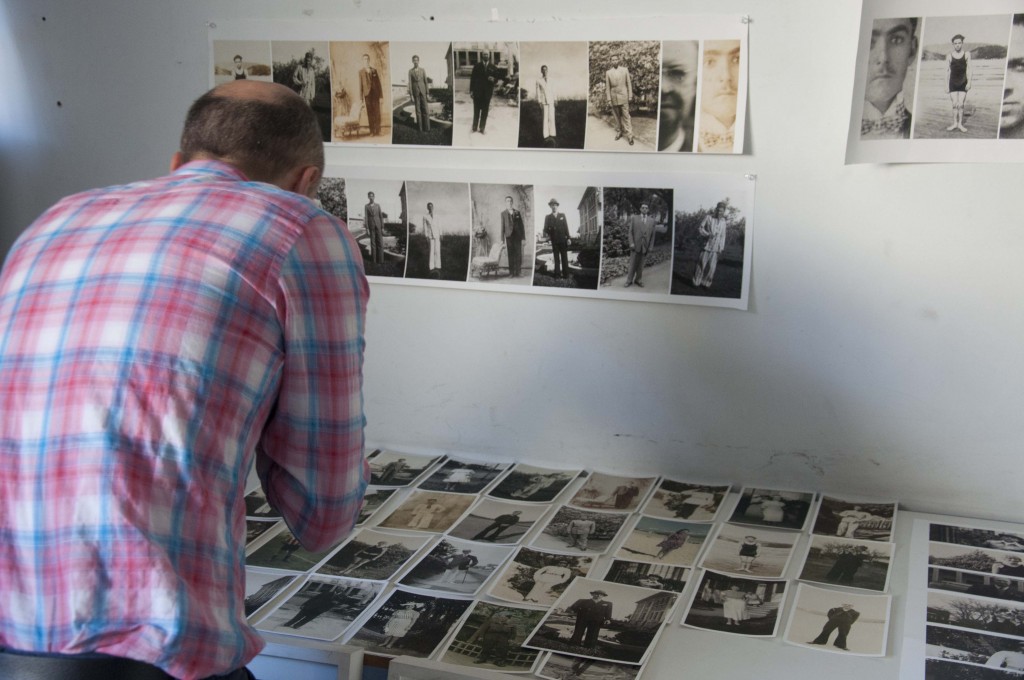 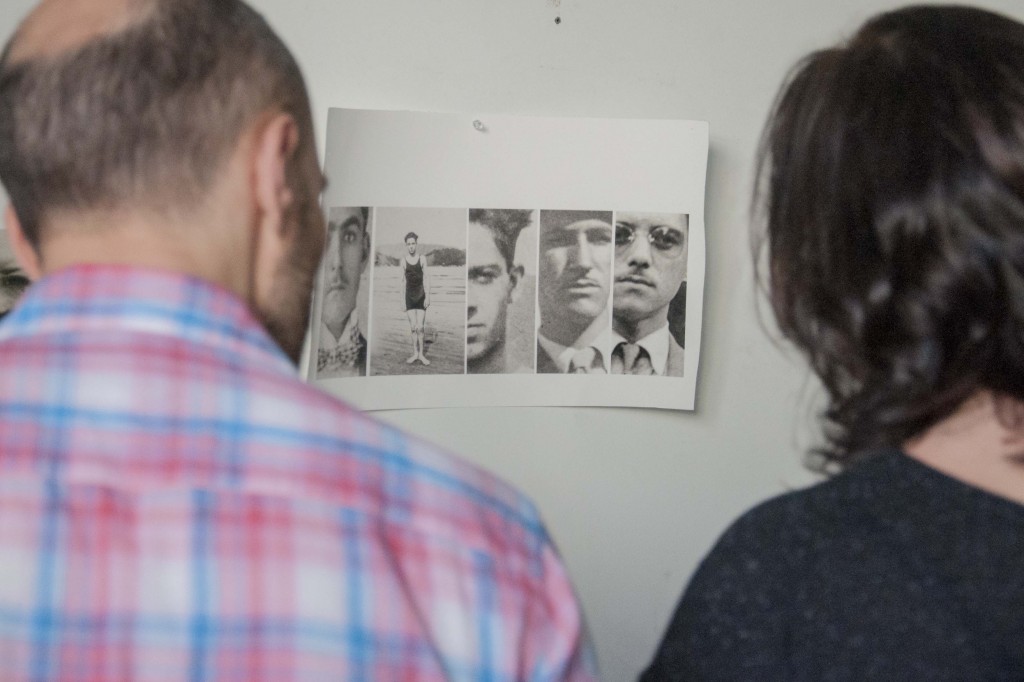 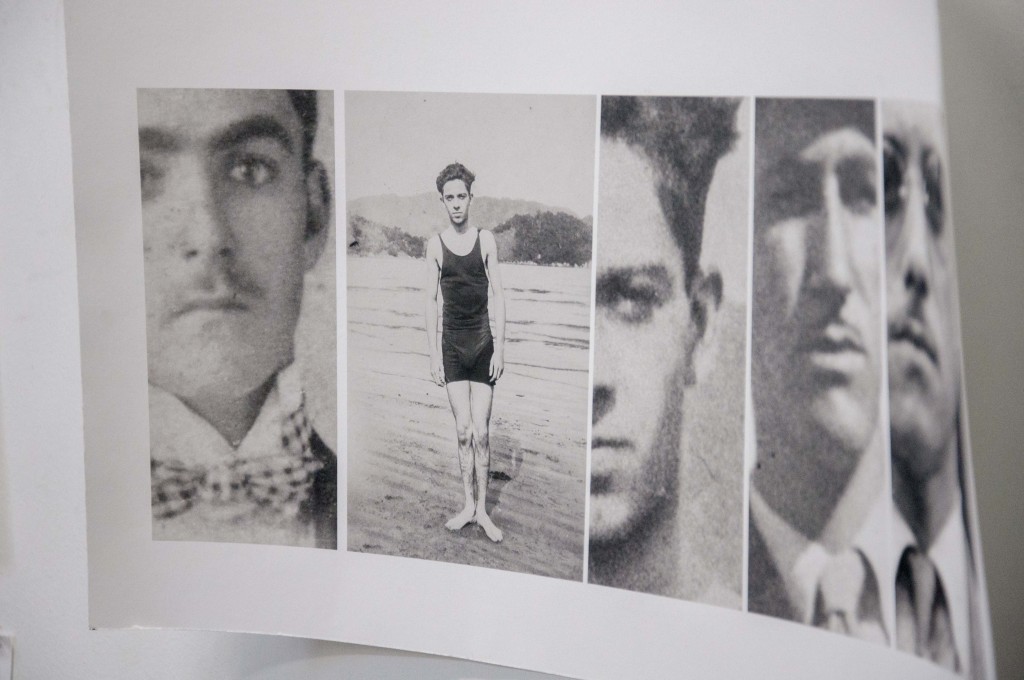 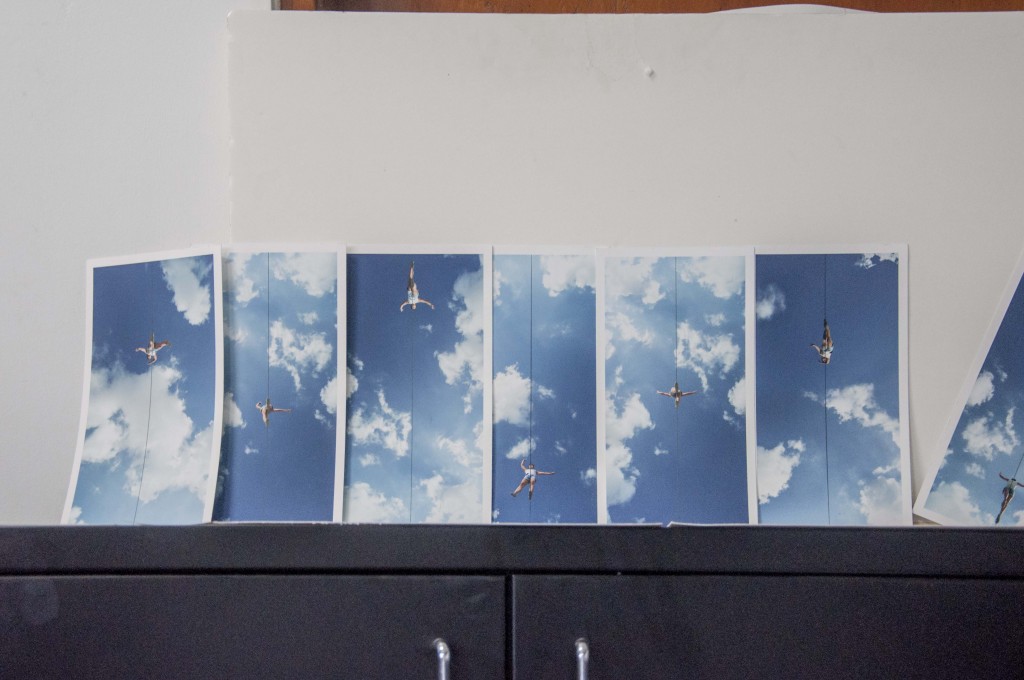 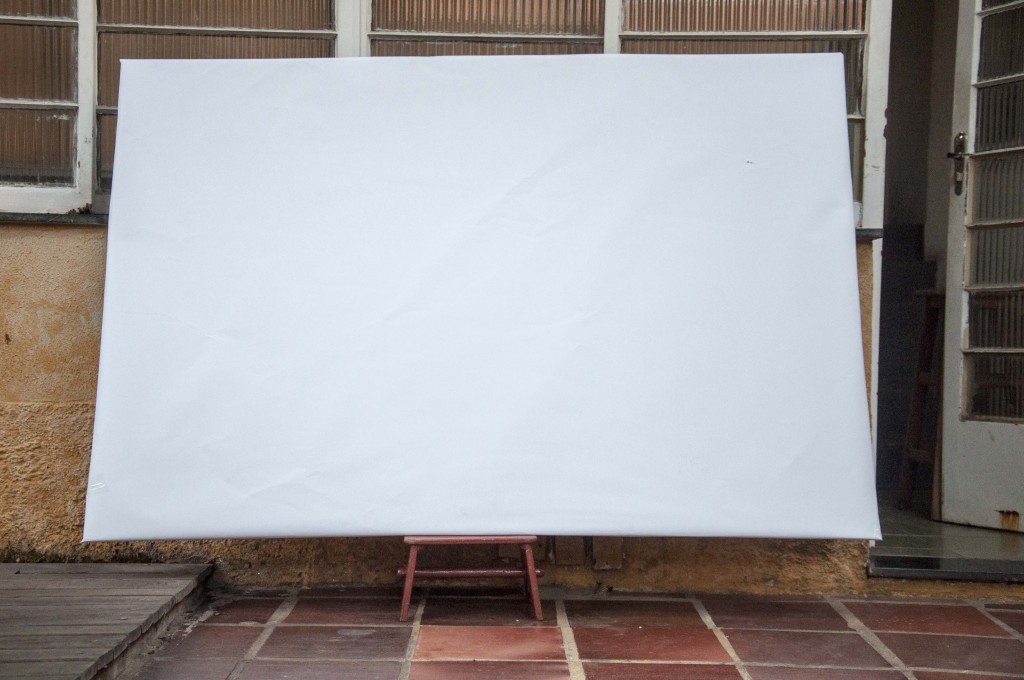 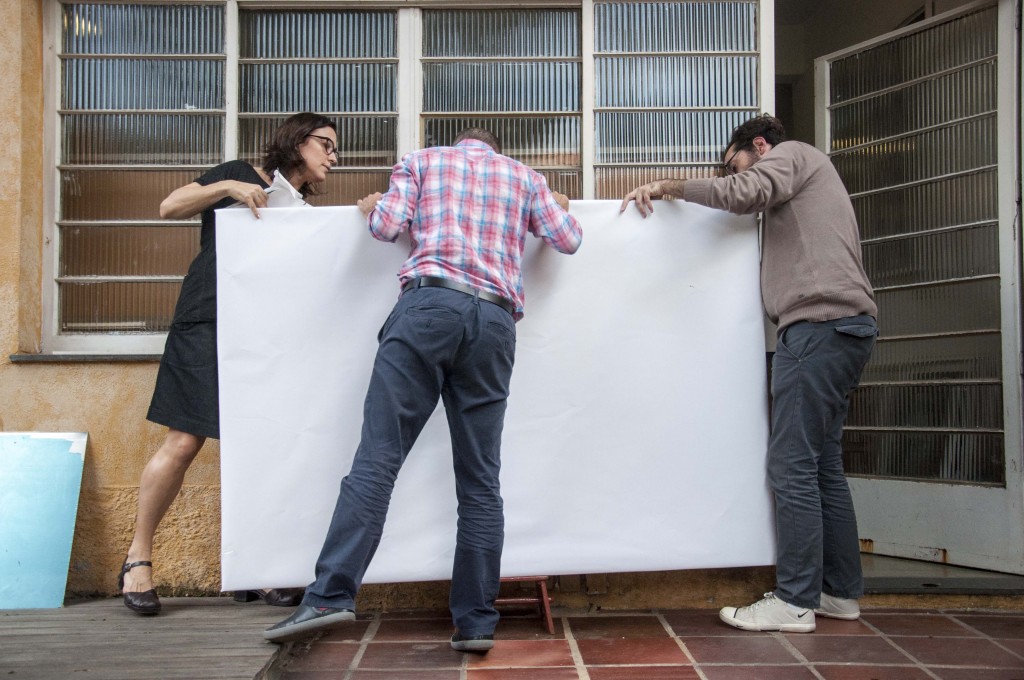 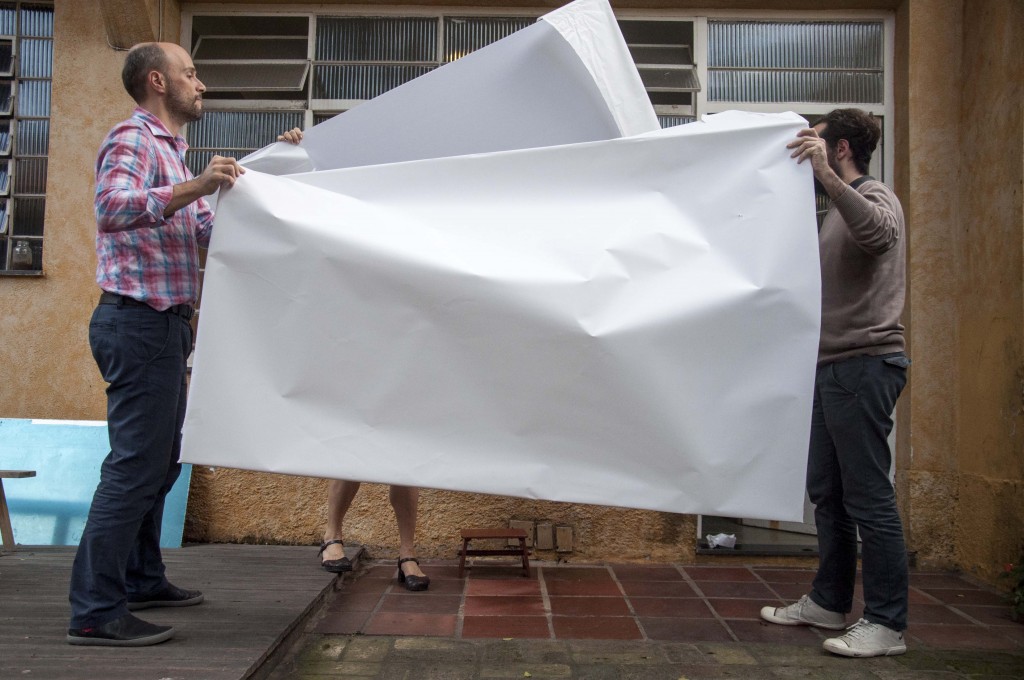 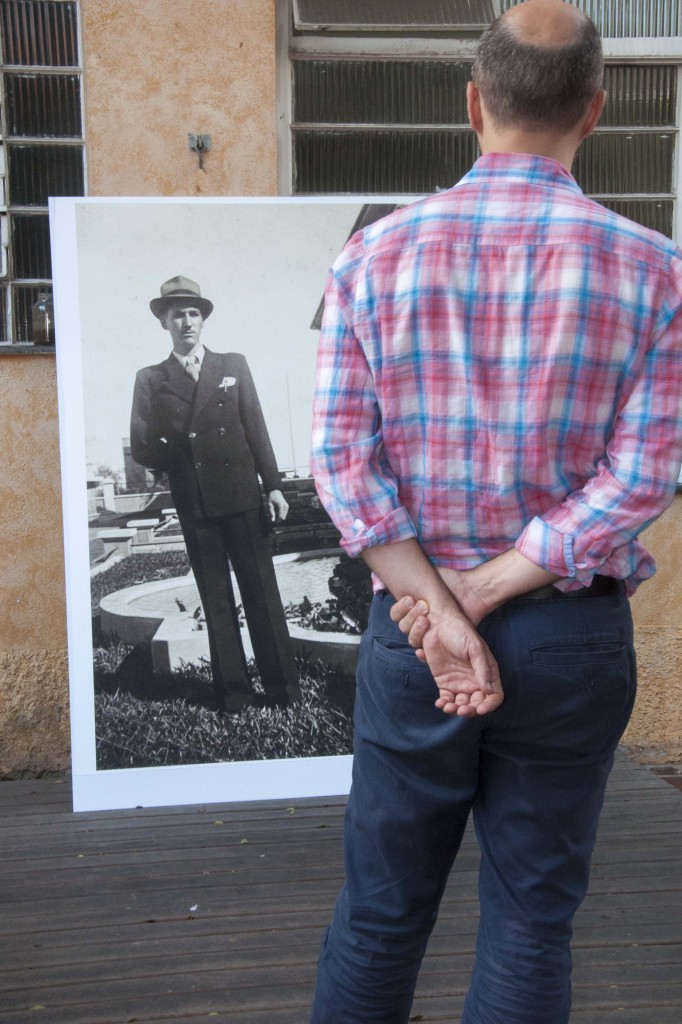 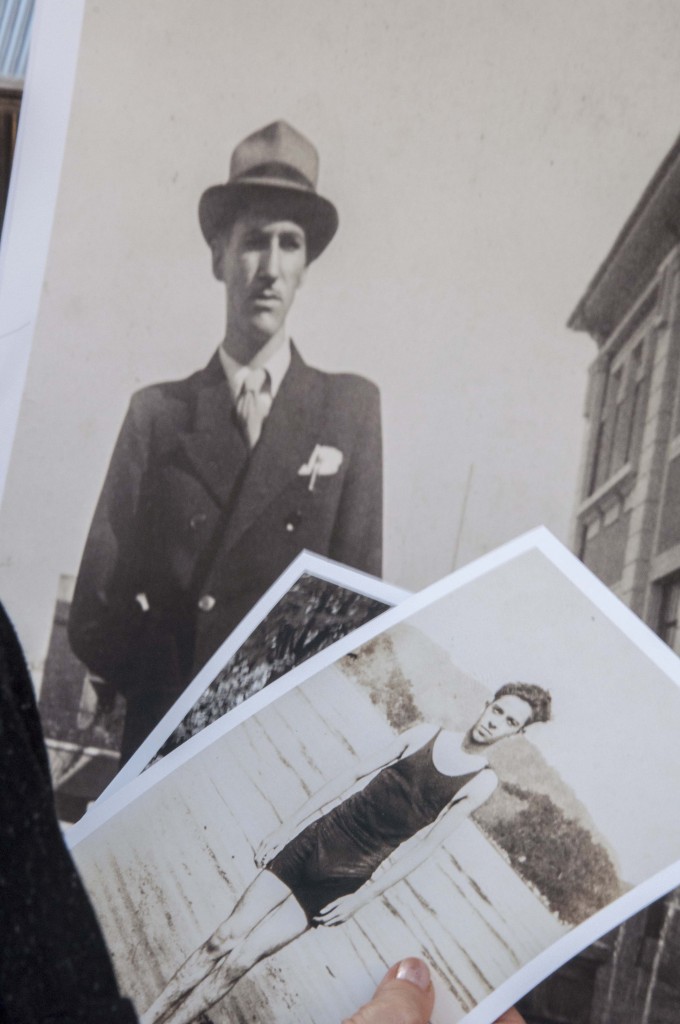