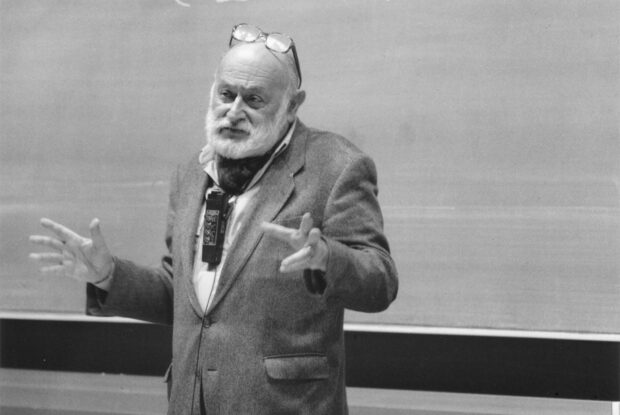 Vilém Flusser was one of the most original philosophers of the second half of the 20th century. And it is only now that we are beginning to understand much of what he wrote in the 1980s. Born in 1920 in Prague, he took refuge in England in 1939. The following year he emigrated to Brazil, […]